Cars have helped civilization in countless ways, but it can be hard to disconnect from the modern world with their constant presence pulling you back to reality. Take a trip to one of these car-free islands and let yourself drift away to simpler times.

Mackinac (pronounced MACK-in-awe) Island in Lake Huron is a tourist destination that has not changed much over the years. Carriage operators worked together to ban the presence of automobiles in 1898, and to this day the only way to get around the island is to take a horse-drawn carriage, bike or walk. Horses on the island almost outnumber the year-round residents, with more than 500 horses available for tourist transportation in the summer months and only 600 humans as permanent residents.

Mackinac Island has a long history, having first been inhabited by Native Americans. It was later inhabited by the French and then the British, and Fort Mackinac was a central pawn in the Revolutionary War. Though it’s been a tourist town ever since, the island’s varied (and somewhat dark) history has led it to being called one of the most haunted places in Michigan.

Affectionately called Rotto by the locals, Rottnest Island in Australia is a perfect, serene getaway location. With no cars and a whopping 63 beautiful beaches, you would be hard-pressed not to relax. Rottnest Island is also home to the happiest animal on earth — the adorable, ever-smiling quokka. While it’s illegal to touch or feed the little guys, they are more than happy to smile with you for a photo.

Though it only has around 100 permanent residents, Rottnest Island certainly is not lacking for tourists. It’s recommended to make reservations well in advance to guarantee yourself a place to stay, though it’s also a very popular location for camping and backpacking. Visitors arrive by ferry and can rent a bike or take the bus once on the island. Watersports and diving are incredibly popular, and Rotto is also an excellent location to view migrating humpback and southern white whales.

Hydra (pronounced EE-drah) Island off the coast of Athens is an amazing way to experience the beauty of Greece without the bustle of the city. Visitors to this car-free island can walk its streets or opt instead for a donkey ride through the quaint village streets. While only 19 square miles, the island has a surprising number of museums, which were converted from old mansions owned by the rich and famous. Speaking of famous — the late Leonard Cohen was just one of many celebrities to use Hydra as a retreat.

The lack of motorized wheels on the island has kept Hydra from overdeveloping, thereby preserving its cozy, authentic feel.

The word Perhentian means “stopping point” in Bahasa Malaysia, and that’s exactly what these islands are. The two main islands, Besar (meaning “big”) and Kecil (meaning “small”), are connected by a short jungle trail but could not be more different. Besar has beautiful beaches, but its inland is a mass of rocks and trees. As a result, this bigger island is more resort-focused. Kecil has two distinct sides. There's the quiet side, which can be found at Coral Bay, and the party side of Long Beach.

Because these islands are only accessible by boat, they practically close down during the summer months when the waters become too dangerous to bring people or supplies. The Perhentians are a much more remote location than most Western travelers are used to, which means you can’t expect to have reliable access to power or credit card services while you’re there. But if you’re looking to take a break from more than just the sound of cars, the Perhentian Islands are the perfect place to switch off your devices, disconnect from the outside world and enjoy snorkeling with the turtles instead. 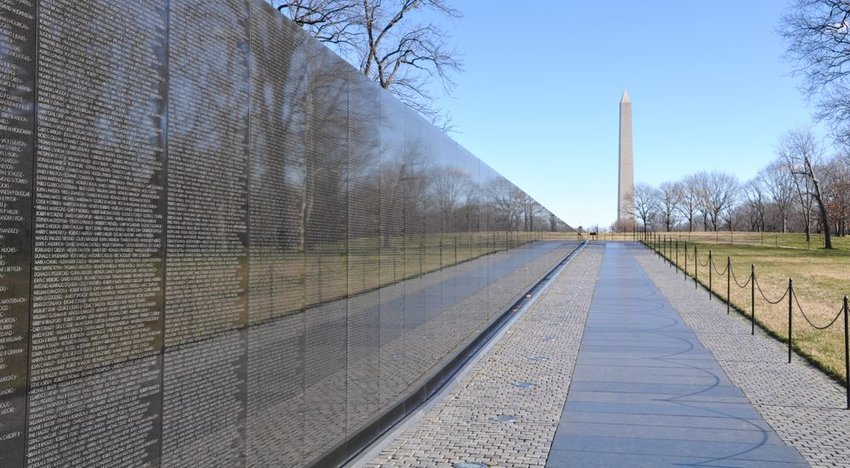 These monuments honor lives lost in tragedy in such a beautiful, touching way that it's hard to stay dry-eyed. 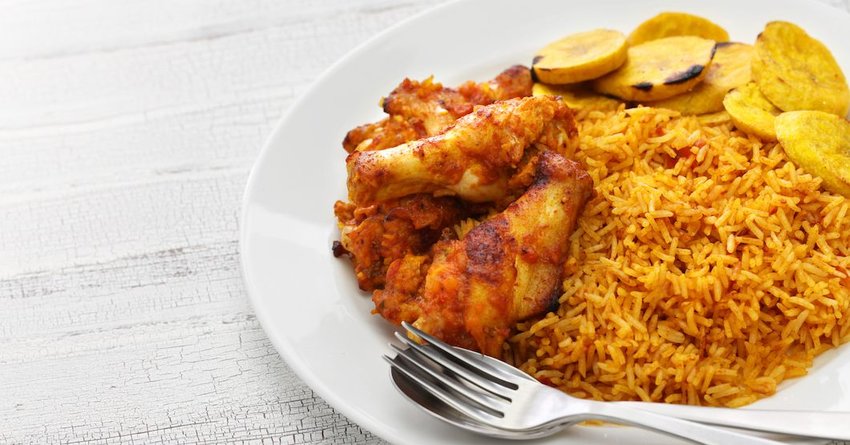 Though the opportunity to visit the fabled city of Timbuktu is a top reason to visit, visitors will be pleasantly surprised by unique only-in-Mali dishes.