While you may not need to know how to pronounce a city's name in order to book a flight there, we think you should. Learn the pronunciation of these destinations and start practicing. You'll be speaking like a native in no time!

Oh-ax-uh-ka? Not exactly. The name of this Mexican city (and state) is technically pronounced "Wa-hah-kah." It's important to know not only if you're planning to travel to Oaxaca itself, but also if you want to order any Oaxacan-style food elsewhere in Mexico or even internationally. The region is one of Mexico's most famous cuisine hubs and is known for its cheese, moles, and tamales in addition to more exotic bites.

As delicious and daring as it may be, however, the food isn't the only reason to come to Oaxaca. The city is a blend of classic colonialism and native culture — leading to historic architecture alongside colorful art and a lively local vibe. Much of the area's diverse history is portrayed at the Museum of Oaxaca Cultures, which includes native Zapotec and Mixtec treasures to artifacts from the Spanish conquest.

You would think that native English speakers would have a leg up on pronouncing city names in the United Kingdom, but Worcestershire can still make most linguists pause. You'll see the name broken down a variety of ways, but everyone can agree on a few basic principles: Ignore the "rce," don't give much thought to the second "r," and don't place emphasis on the the "shire" at the end. This isn't Middle Earth, after all.

Ideally, you'll be left with something that sounds like "Woost-a-shur." Worcestershire is actually the name of the county in which the city of Worcester (or "Wooster") is the largest city. Worcester is known for its cathedral that dates back to 1084, as well as other historic locales like The Commandery that played an important role in the English civil war.

It is well worth figuring out the name of this Chinese city since it has many incredible sights. Pronounced "Shee-ahn," the city is home to the Fortifications of Xi'an, the most complete city wall that has survived in China. Take in the impressive defenses from below or go for a bike ride along the top of the entire wall. Another worthwhile stop is the Bell Tower of Xi'an, which dates back to the early Ming Dynasty in 1384. As the geographic center of the city, it's an important landmark to know if you get lost!

The most famous site for visitors to Xi'an, however, is undoubtedly the Terracotta Army. The clay soldiers and horses were buried for more than 2,000 years before being discovered in the 1970s. Originally, the army was built to guard China's first emperor, Qin Shihuang, into the afterlife. Today, the Terracotta Museum is located about a half-hour's drive from the city and is rightfully recognized as one of the greatest archaeological sites in history.

Another name that gets a dizzying array of pronunciations is the Macedonian capital, Skopje. The proper pronunciation of this city is closest to "Skope-yay," though you certainly won't be alone if you mess it up. In any of its pronunciations, however, Skopje is worth visiting. Step back in time in the Old Bazaar, which is several centuries old and offers traditional handmade crafts in addition to food. From there, walk to the city's symbolic Stone Bridge over the Vardar River, which links the old and new areas of the city.

Throughout all of Skopje, you can see remnants of the Ottoman and Byzantine empires in addition to the local Balkan culture. From 15th-century mosques to the St. Clement of Ohrid Orthodox Cathedral, the city is a fascinating mosaic of cultures, religions, and eras.

Once you know to pronounce the "c" as a hard "k," this Turkish name becomes easy and is pronounced "Kap-uh-doke-yah." Located in central Turkey, the Cappadocia region is known for a number of surreal, fairytale features and is only a short flight from Istanbul. If you've heard of Cappadocia, it likely enters your mind as the backdrop to a sky full of hot air balloons. Local tour companies operate the rides every morning for a truly magical scene — both for those floating in the air and those watching from the ground.

The surrealism of the place is further compounded by the area's natural features. "Fairy chimneys" are strange, mushroom-like looking rocks that rise from the ground as if in a Dr. Seuss book and dot the landscape. Add in manmade wonders such as the underground cities that were built to shelter religious exiles and you have an unforgettable destination.

If you speak French, you won't struggle with this one. For those of us hopelessly confused when it comes to this romance language's inexplicable pronunciations and silent letters, however, we may end up with something like "Marselley" before trailing off. The correct pronunciation is actually "Mar-say."

Once you've got the name down, you can start exploring the best sights in the city. As the second-largest city in France, Marseille has no shortage of awe-inspiring architecture, cultural sites, and mouthwatering food. Wander the historic blocks of the Old Port neighborhood or venture out to the island in the harbor, where you can visit the famed prison at Chateau d'If. 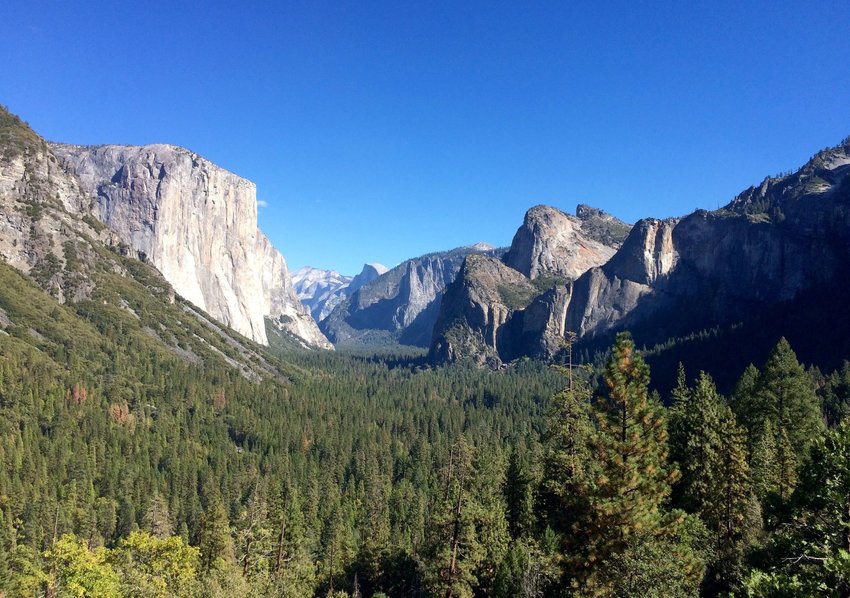 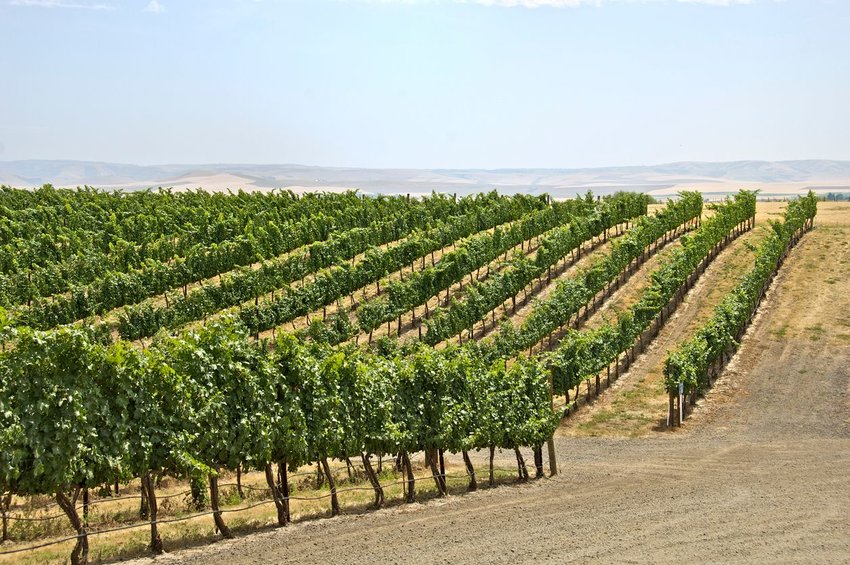 These three wine regions in the U.S. offer beautiful scenery and a variety of excellent wine — without the crowds.