If you're tired of passing "Go" and collecting $200, or if it's the tenth time Colonel Mustard has murdered Dr. Black in the conservatory, try one of these popular games from overseas. From ancient Chinese strategies to story-telling narratives, these games incorporate an intriguing mixture of creativity and abstract thinking. You'll love the fun and challenges ahead.

If you love board games, you may have heard of Settlers of Catan. However, despite being a staple of game collections across the United States, it was actually invented in Germany. The inventor? A man named Klaus Teuber. Klaus became fascinated with board games when he was gifted “Römer gegen Karthager” (Romans versus Carthaginians) at age 11.

When he grew up, Klaus joined his father's dental lab. To navigate the stresses of the workplace, Klaus began inventing board games. He loved the challenge of coming up with creative scenarios and compelling characters. In 1995, Klaus invented the mega-hit Settlers of Catan — or "Die Siedler von Catan" in its original language.

Today, Settlers of Catan exists in over 42 languages, and more than 30 million units of the game have been sold around the world. The game has also played a significant role in the growing popularity of "Eurogames."

With its fairytale-inspired art and open-ended creativity, Dixit is a far cry from traditional board games like Monopoly. Its originality and simplicity, however, are precisely what made the French game so popular. In 2010, Dixit won the German Spiel des Jahres award — arguably the most prestigious prize in the world of board games.

Dixit resembles a game of charades. The artist Marie Cardouat has been as integral to the game's widespread success as the designer, Jean-Louis Roubira. Each player is given six cards, and each card comes with its own image — from an idyllic scene of a wanderer exploring a forest to more metaphor-laden illustrations like two ants dueling atop a stack of coins. If you'd like to go first, you must think fast on your feet. Look at your six cards and think of a sentence to describe one of them.

If you succeed, you'll be the first "storyteller." Speak your sentence, after which each player must present a card that best corresponds to your spoken word. No one is allowed to see another's card, of course.

The history of Go stretches back at least 2500 years, making it the oldest game still played in its original form. With its traditional wooden board and black and white stones, Go was originally a strategy game that enjoyed widespread popularity during the Chinese dynastic era.

Despite this ancient heritage, however, Go didn't receive much attention in the United States until approximately a century ago. In fact, the American Go Association wasn't formed until 1937. Today, the game has a following around the world, although it retains its greatest popularity in East Asia.

Each player places black or white stones on chosen intersection points on a 19 x 19 grid. The purpose is to control more than 50% of the board. According to PBS, the game has an astounding 10^170 board configuration possibilities.

This classic game of military conquest, although an enduring staple of Parker Brothers board games, was invented by French film director Albert Lamorisse. The game was first produced in France in 1957 as "The Conquest of the World." Two years later, Parker Brothers picked it up and introduced it in the United States as Risk.

Although Lamorisse says Risk takes only 90 minutes to play, anyone who has ever taken part in the clash of empires knows that several hours can pass before a player claims victory. Over the years, the board game's popularity has given rise to a number of new variations, including the brisk-paced Secret Mission as well as the futuristic and apocalyptic Risk 2210 A.D.

Another French brainchild, Colt Express is a relatively new game. It premiered in 2014 before winning the Spiel des Jahres award the following year. Despite having been conceived by French designer Christophe Raimbault, the game has a distinctly American flavor: it's set in the Old West, populated by a cast of bandits and gunslingers, and it involves a train robbery. Each player will vie to be the richest bandit in the Wild West. Can you beat the other outlaws and claim all the treasures on the train for yourself?

Whether it's the Wild West framework, chaotic game-play, or the novelty of a 3D train layout, Colt Express has become known to American board gamers. In addition to the Spiel des Jahres, the game has also won a number of other foreign honors, such as the 2016 UK Games Expo award.

While not technically a board game, Codenames is nonetheless popular throughout the world. It has racked up a number of awards since its introduction in 2015. In 2016, the game won the Spiel des Jahres award. This engrossing game was created by Czech designer Vlaada Chvátil and has since been published in 38 languages.

If you enjoy spy-craft and secret assignations, you'll love this game. Essentially, you play as a field operative on a team, with a Spymaster on board. The opposing team of spies also has a Spymaster. Your goal is to find all of your field agents before the other team does. Whatever you do, avoid running into (or uncovering) the assassin.

Unlike the other games on this list, Codenames is played with teams and, thanks to its simple rules, continues to rank well on BoardGameGeek.com.

Our final game, like Risk, is a war-inspired classic. It was created by Jacques Johan Mogendorff, a Dutchman, in the aftermath of World War II, and was released in America in 1961 with its iconic Napoleonic them.

Despite its popularity, Stratego wasn't an original game. If you've played it, you know it's essentially a game of "Capture the Flag," the same concept found in a French game called The Attack by Mademoiselle Hermance Edan. Nonetheless, it was in its iteration as Stratego that the game really took off, and it has given rise to a number of popular versions such as Stratego Conquest, the Lord of the Rings Stratego, and the Star Wars Galactic Battlefield Stratego. 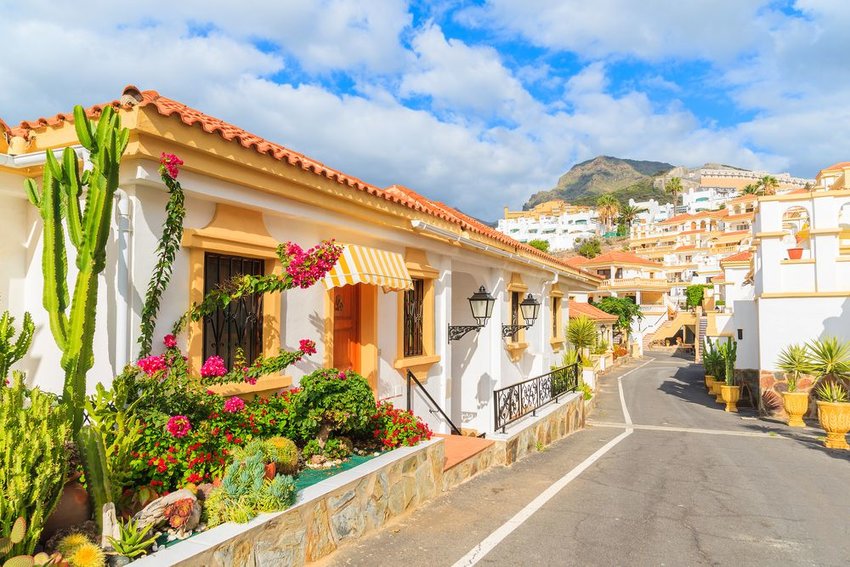 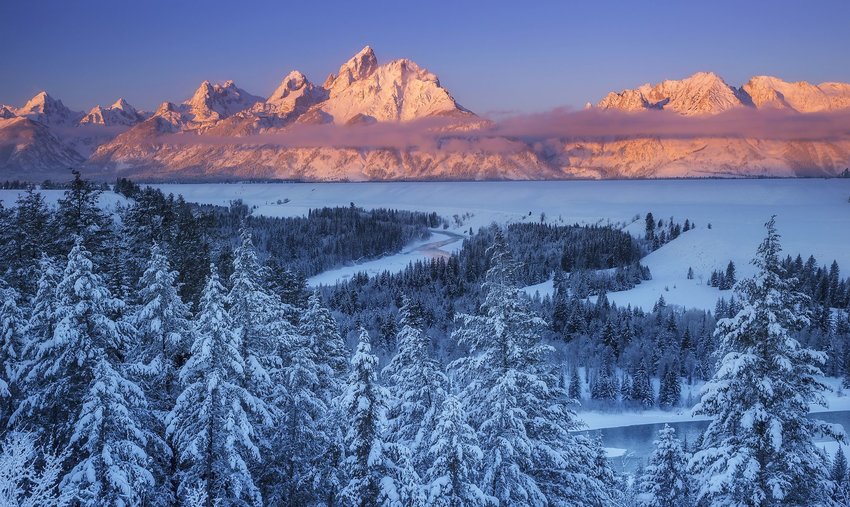 The United States is so large that average temperatures can vary quite a bit as you move around. If you've ever traveled north in the winter, you know that it