Think you have to travel to Europe to see a jaw-dropping castle? Think again. Although they aren't nearly as common here as they are in England, there are actually several castles in the United States. Some are hidden, and some are just standing there in plain sight. Here is a list of the seven most incredible castles in the U.S.

Did you know there's a castle in Central Park? Not many people outside New York do. Belvedere Castle was created by Calvert Vaux in 1869 as a way to welcome visitors to the park he helped design. It looks out onto the park's Great Lawn and gives visitors the opportunity to take in some fantastic views from the top. In fact, the view is so great that it gave the castle its name — "Belvedere" means "Beautiful View" in Italian. This castle is not just beautiful to look at, though, it is also functional. The National Weather Service takes advantage of its location to take measurements of things like wind speed, rainfall amount and temperature for its forecasts.

Montezuma Castle in Camp Verde, Arizona, is unlike any castle you have ever seen. It is built into the side of a cliff, where it has been sitting for more than 800 years. This pueblo "palace" contains 45 to 50 rooms, but unfortunately you will never be able to get inside to count them. Since 1951, this castle has been off-limits to the public as looters and time have rendered it too fragile for it to be safe. You can still climb up to peer in the windows, though, as you imagine what life must have been like back when it was built.

If you have always wanted to visit Italy but can't afford to leave the States, then head to Castello di Amorosa in California. Visiting this castle is like visiting Tuscany hundreds of years ago — and many visitors don't realize that it was just completed in 2007 after a 14-year-long building period. Built by Dario Sattui, the great grandson of an Italian immigrant, this 107-room castle is a love letter to Italian culture, as well as a thriving vineyard and winery.

Located in one of the only green areas of California's Death Valley, Scotty's Castle has an interesting history — and one that is full of lies. Rumor has it that this castle was built by a man named Walter Scott, also known as "Death Valley Scotty." He told everyone that he had built it with a fortune he had gained from a collection of secret mines nearby that only he knew about. In reality, though, the castle was built by Albert and Bessie Johnson, who used it as a vacation home. Walter Scott was a friend of the family, though, and the castle bore his name, even if records show no evidence that he ever actually visited it at all.

Of all the castles in the United States, Bannerman Castle arguably looks the most like an authentic castle from Europe, if only for the fact that it is now in ruins. The castle was built in 1901 by Francis Bannerman VI on Pollepel Island, an island that was once considered to be haunted. This was the perfect place for the owner of a military surplus company to build a fortress in which to store all the weapons he stockpiled during the Civil and Spanish Wars. Unfortunately, there proved to be some sort of curse on the island after all; in 1967, the castle was destroyed by a fire, turning it into a collection of beautiful ruins.

While most of the castles in the United States were built by millionaires, Iolani Palace in Honolulu, Hawaii, is the only one that is an official royal residence. It was built in the early 1880s by Hawaii's King Kalakaua, one of the last monarchs to ever reign over the region. The very last was his sister, Queen Liliuokalani, who ruled Hawaii after him and lived in the palace he had built. After the monarchy was overthrown in 1893, the castle was kept up and restored, so now it still looks much like it did back then.

The history of the number one castle on our list is a sad one. The idea for Boldt Castle was conceived of by millionaire George C. Boldt, who was also the proprietor of the Waldorf Astoria Hotel in New York City. He wanted to build a "full size Rhineland castle" on Heart Island in Alexandria Bay as an expression of his love for his wife. He was planning to gift the castle to her ... but then something terrible happened. In 1904, Boldt's beloved wife died. Bereft, Boldt immediately stopped construction on the castle and never returned to the island. The castle sat there, unfinished, for more than 70 years, until the Thousand Islands Bridge Authority bought the property in 1977 and began restoring it for future generations. 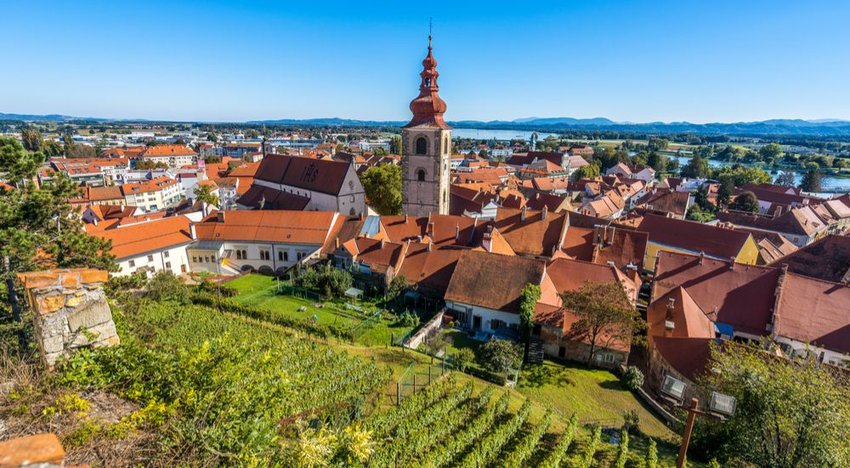 Good luck trying to pronounce the names of these cities. 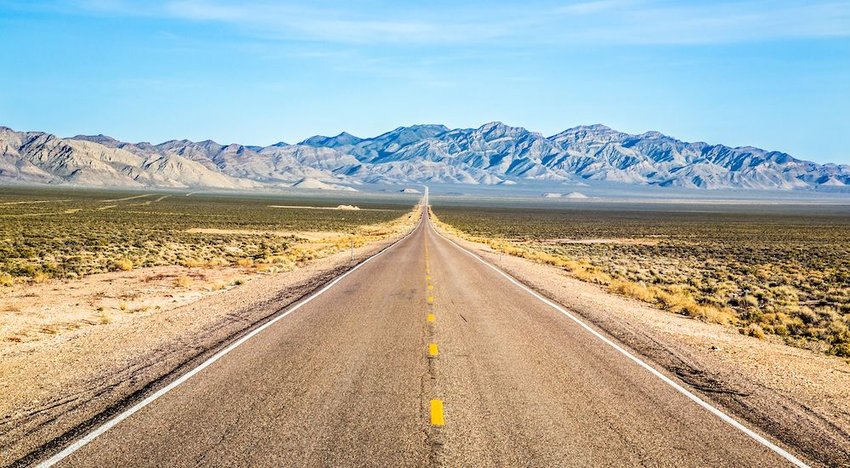 Aliens or no aliens, Area 51 is an interesting place. Here are seven things you probably didn't know about the mysterious spot.