Whether you're an architecture buff or are on the lookout for unique, man-made sights to fill your vacation itinerary, these seven buildings across South America are sure to impress you. Here are seven iconic architectural feats that will leave you breathless.

The Niterói Museum of Contemporary Art, which is also known as MAC Niterói, is situated in the Niterói neighborhood on the east side of Rio de Janeiro. The UFO-shaped building designed by Brazilian architect Oscar Niemeyer looks like a flower and has been one of the most iconic structures of the city skyline since it was completed in 1996. Visitors can view the museum rising from the cliffs on Guanabara Bay. Once inside, the panoramic windows offer views of the bay, the city, and Sugar Loaf Mountain. Of course, the museum also displays a vast collection of approximately 1,200 pieces of contemporary art by predominantly Brazilian artists.

In the heart of another capital city, you can witness the Gothic-style beauty of Palacio Salvo. Located on the Plaza Independencia in Montevideo, the building features various turrets and a unique domed top — making it one of the city's major attractions. Though you might presume that the palace was constructed during colonial times, it was actually built in 1928 and houses a number of private apartments and offices today.

The state of Bahia lies on Brazil's central coast. Its capital, Salvador, was the original capital of Brazil and is a UNESCO World Heritage Site today for its preservation of Renaissance and colonial architecture. Just outside of Salvador sits an example of an entirely different kind of architecture — the Brutalist-style Exhibition Center at the Bahia Administrative Center. The building was constructed in 1974 and looks a bit like a concrete submarine. The entire complex, in fact, makes extensive use of concrete and other Brutalist elements, though none are quite as striking as the surreal Exhibition Center.

At 984 feet tall, the Gran Torre Santiago is the tallest building in South America. While it might not rival the Andes Mountains that surround Chile's capital city, the skyscraper is still the most distinctive structure of the Santiago skyline. Designed by Argentinean architect César Pelli, the glass-covered tower is an especially impressive architectural feat since it's located in an area frequently rocked by earthquakes. While still under construction in 2010, the building survived a massive 8.8 magnitude quake without suffering any structural damage.

The Las Lajas Sanctuary in western Colombia is an unbelievable sight. The neo-Gothic basilica extends over the Guáitara River gorge and features a bridge spanning the full width of the river below. The church was constructed in the early 20th century and the location has even been associated with miracles since the 1700s. With a fairytale castle-like appearance, the church is a destination today for both tourists and religious pilgrims alike in Colombia and neighboring Ecuador.

The Museu do Amanhã, which translates to the Museum of Tomorrow, is a science museum and stunning piece of architecture in Rio de Janeiro. Located on the water, the aptly-named, futuristic building has hosted educational exhibits and events since its completion in 2015. Spend the morning exploring the various interactive facilities in the sleek, slanted building before taking in the sights and spaces of the surrounding Pier Mauá.

While not technically a building, the Puente de la Mujer or "Woman's Bridge" in Buenos Aires is a memorable sight and one of the city's most iconic structures. Built as part of an effort to revitalize the Argentinean capital's port area, the pedestrian bridge connects the waterfront parks with the historic downtown plazas in the Puerto Madero neighborhood. The center of the cantilevered bridge rotates 90 degrees when needed in order to allow water traffic through the passage. 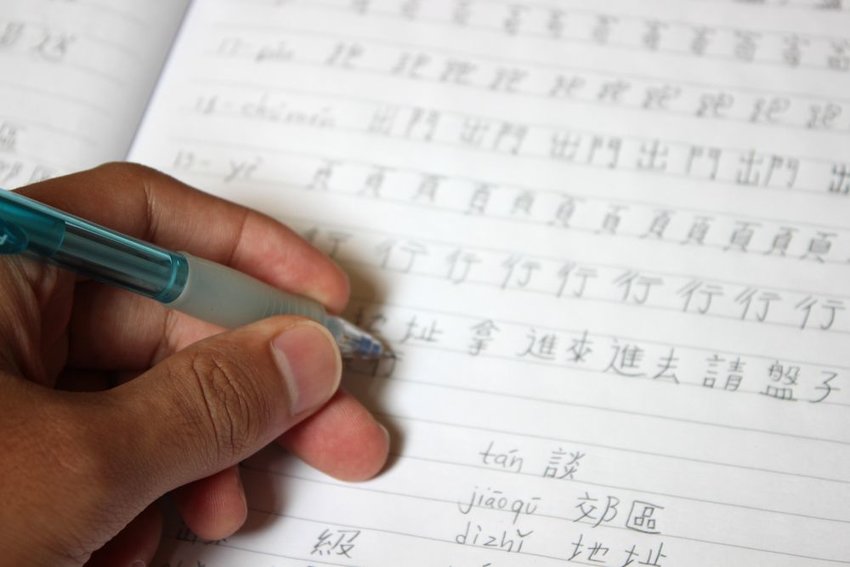 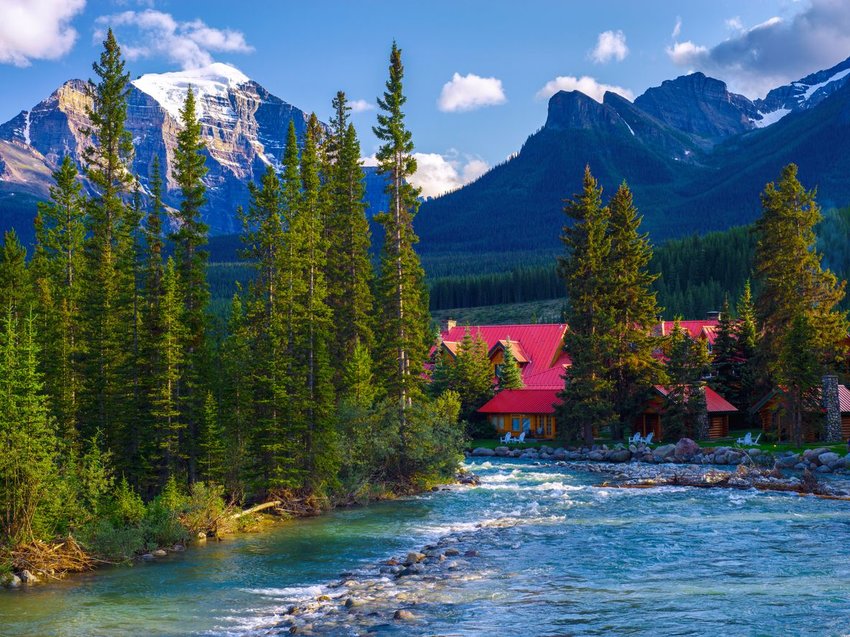 There are cities around the world with hilarious origins. Here are some of the silliest international town names on the map.