Sometimes you just need a place to rest your head. But if you want a more exciting place to relax at the end of each day of your vacation, look for a hotel that had a starring role in one of your favorite films.

The Park Hyatt Tokyo is already a go-to if you're looking for five-star luxury in the center of Tokyo's nightlife and business world. This hotel takes up the top 14 floors of the 52-story Shinjuku Park Tower, so it offers unmatched views of the city and Mt. Fuji. The bathrooms have deep bathtubs and televisions, making them way cooler than your bathrooms at home. Whether you only have a short stay in the city or you're exploring Tokyo for a week, staying here will be the perfect backdrop to your vacation.

Not only does the hotel offer memorable views to in-person visitors, but you can also see the views on the big screen. The Park Hyatt Tokyo played a major role in Lost in Translation. Surprisingly, this is a role the hotel actually tried to turn down because they didn't want to disturb their guests with the filming. Fortunately, director Sofia Coppola managed to talk them into it by agreeing to film inside her own room and in community spaces only after hours.

Though it was known as the Overlook Hotel in The Shining, Timberline Lodge is what you'll want to Google if you're looking for a real-life stay in this famous hotel. As one of Oregon's top tourist attractions, Timberline Lodge draws two million visitors every year. This hotel is close to excellent skiing, so you may meet more skiers than movie buffs during your stay.

In the Stephen King book upon which the movie was based, much of the terror went down in room 217. But the forward-thinking Timberline Lodge management didn't want that in the movie. They were afraid people wouldn't want to stay in that room. However, even though the movie talked about room 237 (which doesn't exist in real life), room 217 is still the one people most want to stay in today. If you want a stay in this iconic room, book it early.

There's some confusion around where The Shining was actually filmed. Timberline Lodge was the site for many outdoor shots, while other scenes (including the hedge maze) were filmed at a studio in England. The other Shining-famous hotel, The Stanley Hotel in Estes Park, Colorado, served as inspiration for the book. Also, it was the filming location for the television miniseries — a miniseries green-lighted by King because he wasn't pleased with some of the film's creative choices.

You might not be able to pronounce the name, but you may know this hotel by sight if you've seen In Bruges. In the film, Ray (Colin Farrell) heartily disliked the city. Everyone else is enchanted by Bruges, though, and maybe it's due to the Relais Bourgondisch Cruyce, where much of the movie was filmed. This little hotel is as charming as the canal city itself, and it's the perfect setting for a movie, a honeymoon, or just about anything else.

On the website, the boutique hotel refers to itself as "legendary." That may be because the 16 rooms are situated in two restored houses that are more than 400 years old.

This luxury New York City hotel could make a living as an actor if it ever wanted to get out of the hospitality business. The lavish location has shown up in lots of films: North by Northwest, The Way We Were, Home Alone 2, The Great Gatsby, Sleepless in Seattle, Bride Wars, and The Front, to name a few. But let's focus on one of the classics: Home Alone 2.

In Home Alone 2: Lost in New York, resourceful child and crime-foiling prodigy Kevin McCallister finds himself lost in New York. By some bit of the aforementioned resourcefulness, he scores himself a room at The Plaza, where he enjoys a bit of ice cream. You can, too: The Plaza offers an Escape to New York package, which includes a 10-scoop ice cream sundae and, if you can move afterward, a $100 gift card to FAO Schwartz. The package also includes other Home Alone 2 treats if you want a themed vacation instead of just a luxurious stay in one of New York City's most famous hotels.

Also known as Hotel Del or simply The Del, the exterior of this San Diego icon was highlighted alongside Marilyn Monroe in Some Like it Hot. In the movie, however, it was called the Seminole Ritz Hotel, and it was located in Miami. Other movies have been filmed here, too, like the lesser-known The Pearl of Paradise. Though Hollywood helped push The Del into the spotlight, it's not the hotel's only claim to fame.

The Del has hosted many revered guests over the years, including L. Frank Baum, Charles Lindbergh, Franklin D. Roosevelt, and others. It may also be haunted by the ghost of Kate Morgan, who died on hotel grounds in 1892. Her spirit is, apparently, harmless — unless you're especially agitated by the thought of light breezes or televisions that turn on and off even when you can't find the remote. 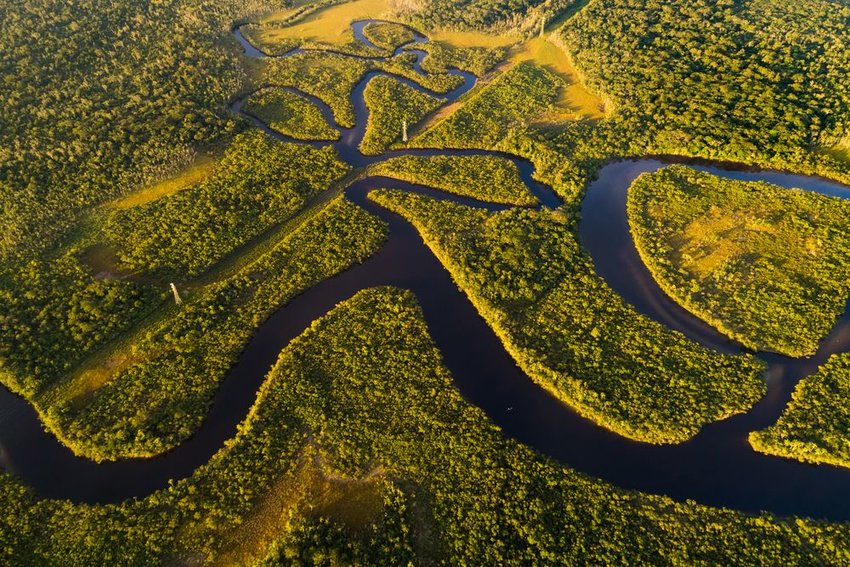 If you want to book a safari, you will most likely search the best spot in Africa to catch sight of the big five (lions, elephants, leopards, rhinoceroses, and Cape 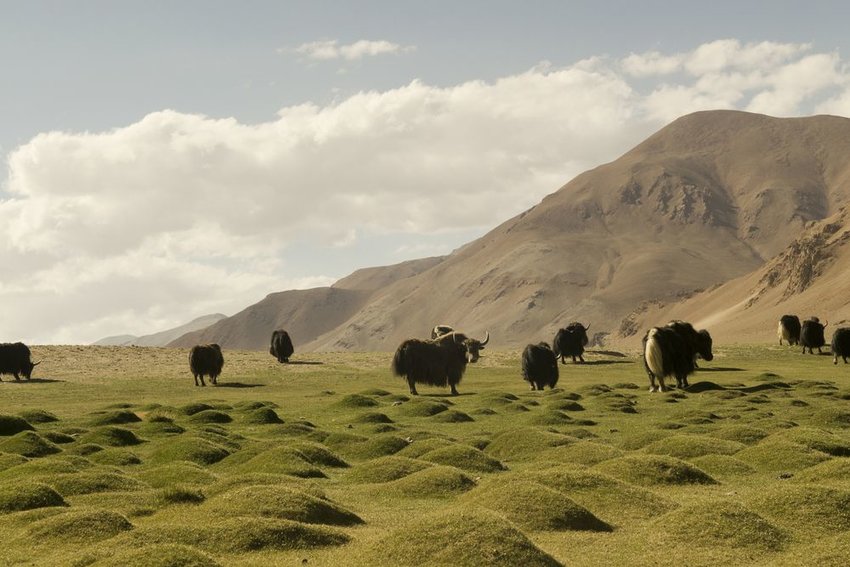 Asia is the largest of the seven continents. It contains about 30% of Earth's landmass and 60% of the world's population. Thanks to its massive size, there's no shortage of