There’s a lot to love about America, but when it comes to rankings of the world’s healthiest countries, the most health-conscious nations, or even the happiest countries, the United States doesn’t quite rise to the top. So perhaps we can improve our habits by turning to other countries to see what they’ve instilled into their cultures that keep them in top shape, both physically and mentally.

Wander around the streets of Spain in the mid-afternoon and you’ll likely find that most shops are closed. That’s because the country still values the midday nap, called a siesta. The term stems from the Latin word for “sixth hour,” which traditionally fell around noon since the day started at dawn.

Obviously getting some extra zzz’s can make you feel more rested, but there are other physical health benefits, including better heart function, hormonal maintenance, and cell repair, according to a Greek study. Plus the downtime has mental health advantages: A 40-minute nap can improve performance by 34 percent and alertness by 100 percent, according to a NASA study. Even a 20- to 30-minute slumber has been shown to boost mood and reduce accidents.

Not all Spaniards actually sleep during this time — some just use it as an extended lunch break to step away from the grind of the workday. But even that has been scientifically proven to improve attention spans and focus.

While the Mediterranean diet of whole grains, beans, nuts, fruits, and vegetables gets much of the hype, the healthy eating habit of the Greeks is actually much simpler than that: Eat your veggies — and a lot of them.

Greeks ingest the highest amount of vegetables in the world per capita, according to a Tufts University study. In fact, just one meal can include up to four servings of veggies — and since many are packed with dietary fiber, they help the body run in tip-top shape. And as an added bonus, vegetable-based diets have been shown to help lose weight. While the Greek salad, made up of tomatoes, cucumbers, bell peppers and olives is a popular choice, also try briám (a roasted tomato, potato, eggplant and zucchini dish) and ladera (oil-based veggie dishes).

Finland: Warm Up in a Sauna

There are an estimated 5.3 million people in Finland — and 2 million saunas, proving just how important getting a good sweat is for the Finns. And they’re definitely onto something since it helps rejuvenate both the skin and heart.

For most people, a short amount of time in a sauna will elicit about a pint of sweat, according to Harvard Medical School. During that process the heart will pump almost double the amount of blood and redirect that extra blood to the skin, leading to a healthier glow and a stronger heart.

Many Finnish homes — even apartments — have their own saunas. The president and prime minister also have official ones. Local etiquette says to take off your clothes, shower, and then sit in the sauna for as long as you’re comfortable — about 15 to 20 minutes — and repeat the process until you feel renewed.

India: Spice Up Your Meals

Those flavorful Indian meals aren’t just a treat for the taste buds — the wide array of spices also have varied health benefits.

As a prime Indian spice, cumin is packed with iron and has been associated with weight loss, while turmeric (another popular spice) contains antioxidants to ease pain and inflammation. Ginger has similar anti-inflammatory properties and can calm an upset stomach, while nutmeg has been shown to fight off bacteria. All three are often used in curry sauces, while turmeric is also used in pickles and chutney.

Meanwhile, saffron — one of the world’s most expensive spices — has a laundry list of benefits, including treating depression and easing PMS. It’s most commonly used to transform basmati rice into saffron rice.

Paraguay: Focus on the Positives

Since 2015, Paraguay has topped the Gallup Global Emotions Report as the most positive nation on the planet. The South American landlocked nation of 7 million may seem like a surprising spot for happiness to prevail, but perhaps it comes down to a couple elements rooted in their native language of Guaraní.

First is the idea of “tranquilo pa” — the first part coming from tranquility in Spanish and adding on the Guarani “pa,” which gives it the connotation of a laid-back approach to life. Additionally, the language has no word for “tomorrow," meaning that they’re a focus on living in the moment and not worrying about the future, providing an overall more positive way of being.

That positive mindset has major physical benefits. According to the Mayo Clinic, positive thinking leads to a greater resistance to the common cold, better cardiovascular health, and an increased life span.

France: Ignore Your Email After Hours

The incessant need to check work email after hours is curbed by the government in France, which passed a 2017 labor law that gives employees the “right to disconnect.” And adopting this habit isn’t just about work-life balance; it has positive mental health benefits as well.

The increasing expectation to check email around the clock has been shown to cause anxiety, according to a Virginia Tech study. The lack of boundaries has an adverse effect on the health of the employee, as well as their families since they’re not fully present.

And it’s not how much time is spent on email, but the expectation to be available that causes those detrimental effects. So put down the phone and relax — it can probably wait until Monday morning.

Those dainty bento boxes aren’t just for presentation — although the Japanese sure do have a way with visually-stimulating food. They’re also about keeping food portions small. And instead of devouring meals quickly, they also take the time to mindfully chew and enjoy every bite.

The Japanese diet “concentrates the magnificent energy of food into a compact and pleasurable size,” according to Naomi Moriyama, coauthor of Japanese Women Don't Get Old or Fat: Secrets of My Mother's Tokyo Kitchen. “Thanks to the relatively healthier Japanese diet and lifestyle, Japanese women and men live longer and healthier than everyone else on Earth.”

A typical meal will use a small bowl of rice as the centerpiece and add bits of fish, tofu, beans, or pickles for accents — and that’s it. Only 16 percent of Japanese eat out once a week or more, so that they can better control what they eat.

Indeed, the country’s life expectancy is 81 years for men and 87 for women, compared to the global average of 72 years, according to the World Health Organization. 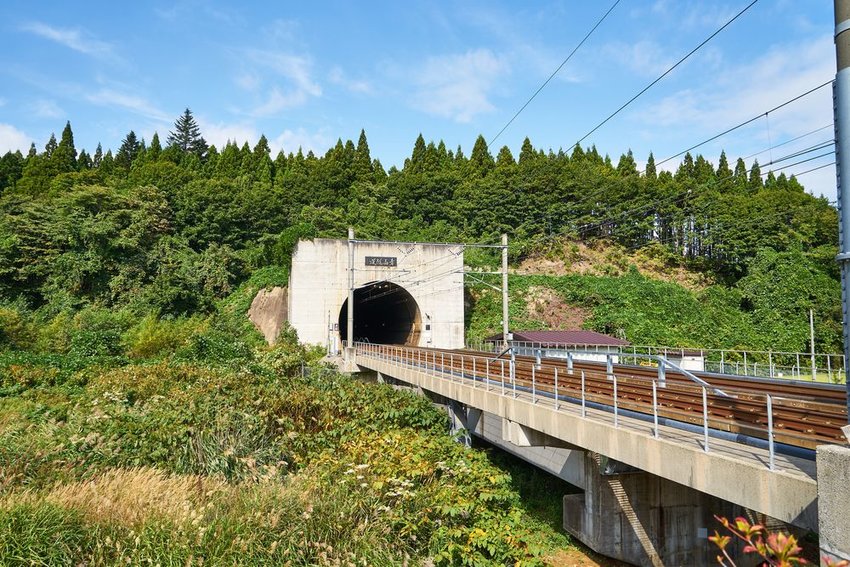 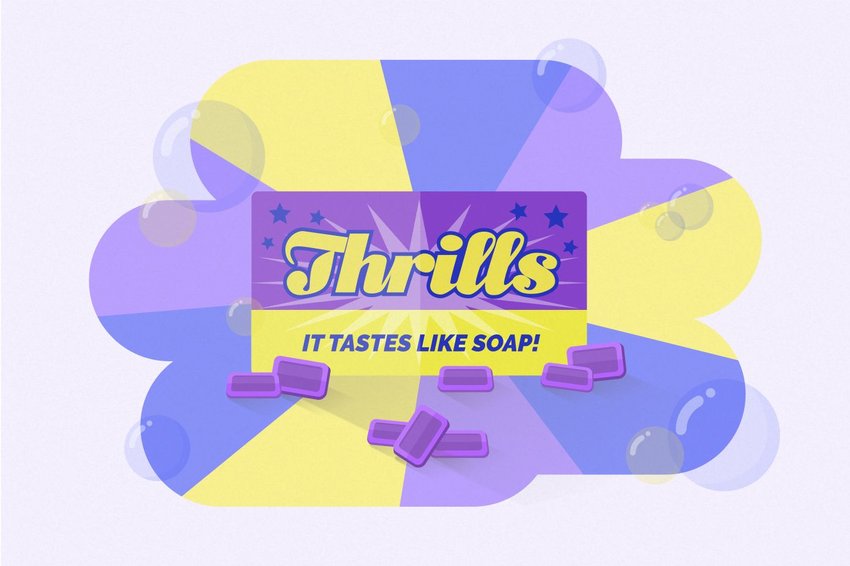 Canada is often seen as a bastion of manners and maple syrup, but another defining trait that often goes unmentioned is its unique snack selection. Here are nine popular Canadian snacks that are worth the trip across the border.