With quality of life, recreation and active lifestyles on everyone’s radar in terms of where to live, work and play, we often wonder where are these pockets of health — and what factors make them so healthy? As with many best and most lists, varying criteria create different outcomes. So depending on what source you choose, different cities may pop up. The most complete and stringent set of factors are employed for the annual American College of Sports Medicine’s (ACSM) American Fitness Index.

The Fitness Index uses strong community fitness — which is easier to gauge — as a proxy for the individual, personal fitness of residents. The top-ranked index cities have more resources that support health and fewer challenges to a healthy lifestyle. Based on the Index outcomes, following are the 10 healthiest U.S. cities.

Hiking, mountain biking and outdoor adventure pursuits in general keep busy Boise residents in shape — enough so for the population to comprise the country’s tenth-healthiest city. No wonder. The capital city of Idaho is home to the Boise River Greenbelt, a series of tree-shaded trails and parks hugging the banks of the Boise River. With a section of river rolling directly through downtown, the greenbelt trail is prime terrain for urban workouts. Serious trail running is also a serious pursuit in and around Boise. Picturesque, punishing runs await at the forebodingly named routes Harrison Hollow, Five-Mile Gulch and Military Reserve, all highlighted expertly on the Boise section of Rootsrated.com.

San Jose is a major Bay Area technology hub, and it happens to have the ninth-fittest population in the nation. So when they aren’t behind computer screens, residents spend quality time outdoors exercising in beautiful natural surroundings. The Visit San Jose webpage for outdoor recreation  provides great tips on the best sites, such as Alum Rock Park in town or nearby at Castle Rock State Park in neighboring Los Gatos, California. Active San Jose citizens can add Zen meditation or a calming jog to their health routine at the city’s Kelly Park Japanese Garden.

The state capital of Minnesota, Saint Paul is the other half of the "Twin Cities" along with neighboring Minneapolis. Both cities share a penchant for healthy living, and you’ll find Minneapolis elsewhere on this list. For its part, Saint Paul’s fit crowd enjoys utilizing the Gateway State Trail for biking, running or simply strolling in nature. The 18-mile trail takes advantage of a former rail line between Stillwater and Saint Paul, now a paved path. Generally level thanks to its railway roots, the Gateway route winds northeast through Maplewood, North St. Paul and Oakdale, then continues through Washington County before ending at Pine Point Regional Park.

As a base for nearby Rocky Mountain skiing, mountain biking and hiking adventures, Denver is a mecca for active lifestyle seekers. As such, it's no surprise to find Colorado’s capital at number seven for fitness. With the Mile High city indeed sitting at 5280 feet, residents don’t have to head for the mountains for high-altitude exertion. Just consider the bike trail descriptions at Denver.org. These are no short jaunts. Instead there are miles and miles of rides on paved bikeways that let you roll from Denver to outlying towns. For example, the Cherry Creek Regional Trail starts in Confluence Park and continues beside Cherry Creek for more than 40 miles before terminating near Franktown. Similarly, the Greenway Trail is nearly 30 miles of paved bike path along the banks of the South Platte River, connecting a series of pristine parks. As a bonus, the river played such a big role in local history that the Colorado Historical Society has placed along the route some 20 signs with photos and illustrations detailing important places and events.

With Mt. Rainier National Park in its backyard and the waters of Puget Sound on its front porch, Seattle is a magnet for outdoors enthusiasts, earning it the number six ranking among healthy metros. While the city is surrounded by water, mountains and towering conifer forests, within its limits it contains thousands of acres of parkland. Among the best and most picturesque are 530-acre Discovery Park and the 230-acre grounds of the Washington Park Arboretum. As home to REI, of course hiking, camping, backpacking and climbing are everyday pursuits here, rain or shine. But biking is also a big deal. To that end, The Burke-Gilman Trail wends its way some 27 miles through the city’s northern neighborhoods. Seattle Cycling Tours, meanwhile, offers a 2.5-hour guided bike trek through central city landmarks and neighborhoods including Pioneer Square, South Lake Union and the Seattle Center.

Spread out in the shadow of snow-capped Mount Hood, Portland is known for its parks, bridges and bike lanes — and for its generally green attitude. It’s no surprise then, that the number five fittest city has myriad recreational pursuits for Portlanders. Surrounding mountains and forests offering hiking, mountain biking and climbing at every emerald-green turn of the trail. Oregon’s largest city sits directly on the Columbia and Willamette rivers, so paddling is a prime pursuit for fitness within the urban core. Another in-city outdoor highlight, Washington Park features both the city’s Japanese Garden and the Oregon Zoo.

Consider the winters in Wisconsin when noting the ingenious nature of the Sett Recreation Center at the University of Wisconsin—Madison. Part of the three-story student union building, with the Sett Pub located conveniently on the lower level, perfect cold-weather activities occupy the rest of the space with live music, dancing, bowling, billiards and indoor rock-climbing. It’s not all about the indoors, of course. Madison, which lies just east of Milwaukee, is the Wisconsin state capital, and the city's Capital City State Trail is a favorite urban exercise outlet. The picturesque paved path winds past Monona Terrace, a lakefront convention center designed by Frank Lloyd Wright, providing an architectural treat along with exercise options.

Hemmed in by the bordering states of Maryland and Virginia and known for its imposing neoclassical monuments and government buildings, our nation’s capital at first glance doesn’t scream fitness. Yet the population of Washington, D.C., is serious about staying in shape, it seems, ranking at number three among healthy metros. The city actually helps with that, providing myriad free outdoor activities, many of which can be found at Washington.org. D.C.’s favorite outdoor exercise space is no doubt Rock Creek Park. It’s 4.4 square miles encompass multiple hiking and biking trails, plus riding stables and tennis courts. Hikers, bikers and runners also enjoy long stretches of the C&O Canal Towpath, with 180-plus miles of accessible trail along the scenic Potomac River between Georgetown and Cumberland, Maryland.

Minneapolis, the major Minnesota metro that forms the "Twin Cities" with the neighboring state capital of Saint Paul, consistently ranks among the nation’s best read cities. It’s per capita bookstores, libraries and degreed denizens help earn that title. Smarts and staying in shape apparently go hand in hand, with Minneapolis sitting at number two for healthiest cities. Bisected by the Mississippi River, the city is full of serene parks and lakes, all of which make for great outdoor recreation. For example, within city limits more than 10 miles of trails traverse famed Minnehaha Park and its environs. One popular recreation route starts beneath 53-foot Minnehaha Falls, from where hikers, bikers and runners can follow the tree-shaded trail through dense woods to bluffs overlooking the mighty Mississippi River, then loop back to the falls.

Aerobics, aquatics, seated exercise classes, strength training, core strength, boxing, tai chi, yoga, pilates, walking clubs, tennis and biking are among the programs offered by Arlington Parks and Recreation. And those are just the senior activities. There’s a reason Arlington landed at number one in the nation for fit populations. Active pursuits are provided for every age and fitness level through the municipal recreation department, which also makes it easy to get involved with accomodations for income level and disabilities. At least a part of the population is getting their blood pumping with more extreme pursuits. The adrenaline crowd here is serious about mountain biking, and the Arlington Single Track Tour is an exciting, two-county ride to get in some exercise. 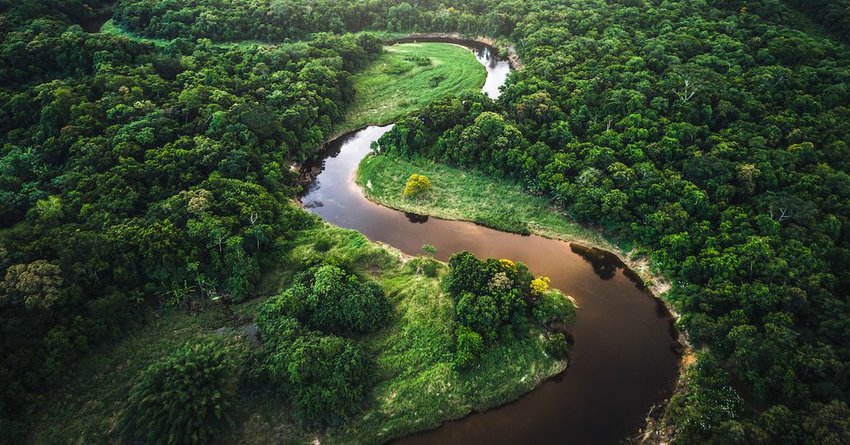 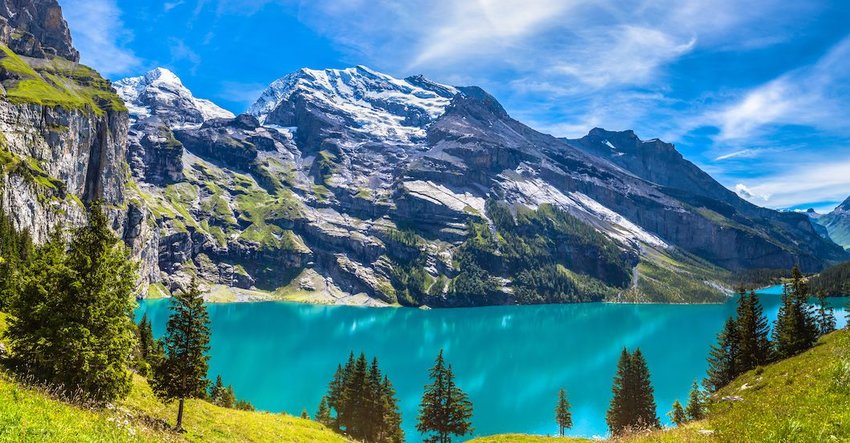