Applying to a university is stressful, but prospective students are understandably more nervous when the odds of getting in are not in their favor. With incredibly low acceptance rates, here are 10 of the hardest universities to get into.

With an acceptance rate of 7.7 percent, Caltech has the second-lowest acceptance rate of any school in California — its beaten only by Stanford University. Caltech generally only accepts students with SAT scores in the top one percent. In fact, when you combine every Caltech student's SAT scores, this university has the highest composite score in California. Additionally, 99 percent of students accepted to Caltech graduated high school in the top 10 percent of their class. This elite school has a beautiful campus located just a short distance from the ocean. It is generally tied with the Massachusetts Institute of Technology for the spot as the United States' best engineering school.

Currently, MIT only accepts about seven students for every hundred that apply — an acceptance rate of just 6.7 percent. Unlike many universities in the U.S., MIT does not accept the Common Application. Instead, it has its own unique application that all hopeful students are required to fill out. Some of the necessary requirements include two SAT II Subject Tests, five essays, and two letters of recommendation. The application's essays are pretty high stakes — they're the one chance an applicant has to display their unique passions and personality, rather than just a series of grades and test scores.

Brown University's acceptance rate hit a record low this year, with only 6.6 percent of hopeful students getting accepted to the Class of 2023. That means that out of the 38,674 students who applied, only 1,782 were accepted. According to the Brown Admission Office, this low acceptance rate is due in part to the assumption that most accepted students will choose to attend the university, making it necessary to limit the number of attendees. Like so many prestigious schools, Brown looks for more than good grades in its potential students — it wants students with unique talents and varying perspectives.

Vanderbilt University accepted just over 2,000 of the 32,967 applicants for the class of 2023, giving it an acceptance rate of 6.3 percent. Of these accepted students, 95 percent graduated in the top 10 percent of their high school class.

Located in Nashville, Tennessee, Vanderbilt is a city school with access to live music performances, off-campus dining, and plenty of shopping. Students attending this university are known as Commodores, a nickname that was originally given to the school's founder, Cornelius Vanderbilt.

Yale's current acceptance rate is 5.91 percent. By this university's standards, a perfect 4.0 GPA is below average. The actual average GPA of the most recently admitted applicants was 4.19. According to Prep Expert, your odds of being accepted to Yale are about 19 percent even if both your GPA and SAT scores are perfect — talk about tough odds!

Yale is located in New Haven, Connecticut, but it has students from 123 different countries.

Another school setting records for low acceptance rates is the University of Chicago, with only 5.9 percent of applicants accepted for the Class of 2023. This is a significant drop from the previous year's acceptance rate, which had been up to 7.2 percent. According to the Chicago Maroon, this year's rate is the lowest it has ever been.

In addition to the standard essays and interviews, this university has now begun accepting more uncommon materials as part of the application process — applicants can submit artwork, videos, and research abstracts to help themselves stand out from the crowd and demonstrate their personalities in more unique ways.

Princeton's acceptance rate is 5.8 percent. To have a chance at getting into Princeton, you need to take advanced classes, have a GPA of at least 3.9, and demonstrate unique passions and involvement in extracurricular activities. High SAT scores are also vital for prospective students. Of Princeton's accepted applicants, fewer than five percent of them had an SAT score below 1400.

New York City's Columbia University has a current acceptance rate of 5.5 percent, with over 90 percent of accepted students having graduated in the top 10 percent of their high school class. Located right in downtown Manhattan, Columbia is an urban school with students from 69 different countries. It has a large focus on both the arts and the sciences, and its student body tends to be very politically and socially active.

For the Class of 2023, only 4.5 percent of applicants were accepted to Harvard — the lowest acceptance rate in the university's history. And acceptance to Harvard doesn't seem to be getting easier with time; 2019 marked the fifth consecutive year that the acceptance rate has dropped. A significant number of Harvard students express interest in performing community service while at the school, behavior that Harvard states is part of its core identity. Students at this elite school need to achieve stellar grades while consistently giving back to their community.

One of the most exclusive universities in the world, Stanford chose in 2018 to stop releasing their acceptance rates in an attempt to get more students to apply. Their last reported acceptance rate was just 4.4 percent — a number so low that it was apparently frightening away potential applicants. To encourage students to continue to apply despite the low odds of acceptance, Stanford offers a holistic admissions process. This means that it looks at letters of recommendation, extracurriculars, and life experience — not just grades. 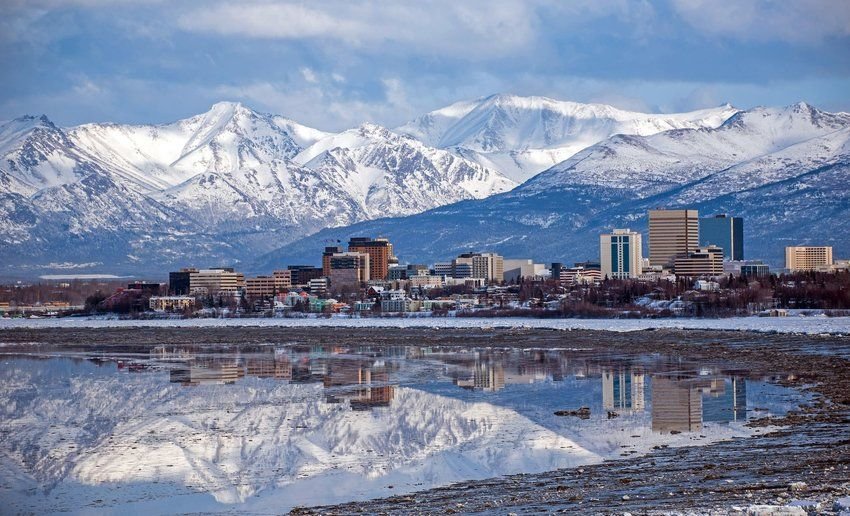 We know there are questions around travel amid the coronavirus (COVID-19) outbreak. Read our note here. Alaska is the largest state in the U.S, and it is known for 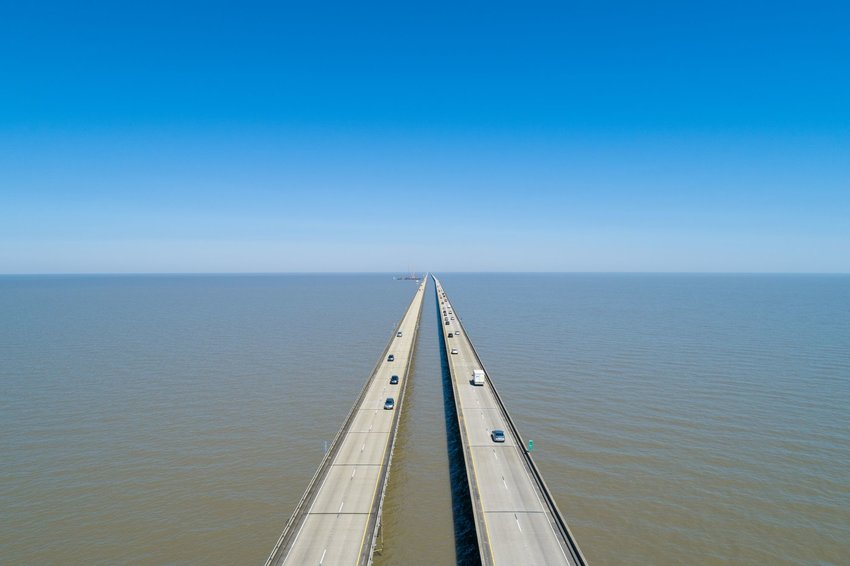 While you may be familiar with the country's more famous bridges — such as the Brooklyn Bridge — there are many enormous ones that don't have that kind of name recognition, though