Have you ever wondered why some towns don't have more appealing names? For example, there's a city named Bland in Missouri and one called No Name in Colorado.

That said, you're probably grateful that you don't live in Slickpoo, Idaho, for obvious reasons. Regardless of where you make your home, you won't be able to help smiling when you learn the names of these five American towns.

This city is certainly a good egg – two of them to be exact. Two Egg is actually an unincorporated area in Jackson County, Florida. It doesn't have a city government, so no one pays taxes or has access to municipal services.

The area was developed in the early 20th century, and one of its first businesses was a sawmill built by the Allison Company. In honor of the company's contribution to the region's economic growth, the city was named Allison. However, the newly-birthed city didn't keep the name for long.

When the Great Depression hit, jobs began to disappear and people started to barter for their daily needs. As legend goes, a mother often sent her sons to trade two eggs for sugar at the general store in town. Eventually, the store came to be known as a "two-egg store." As time progressed, even visitors began calling the town Two Egg.

The name, however, testifies to the resilience of the American spirit. At a difficult time in history, it represented the rugged optimism exhibited by the Greatest Generation. Two Egg officially made its way to the map of Florida in 1940.

In terms of popular culture, the city also has other claims to fame. Actress Faye Dunaway is from the region, and the area is said to be the roaming grounds of the Ghost of Bellamy Bridge.

The name of this town almost certainly gets laughs from everyone who hears it. While it may not be obvious from the name, this town sits in the heart of Amish Country in Pennsylvania. It's surrounded by Amish farms, and the shops sell a variety of handmade Amish quilts, furniture, toys, and crafts. These attractions make it one of the top tourist destinations in Pennsylvania Dutch Country.

However, none of the above explains how Intercourse got its name. Don't fret; we're getting to it. The town was originally known as Cross Keys. It didn't get its more colorful moniker until 1814. There are three prevailing theories as to how Intercourse was named, although none are as racy as its name indicates:

Theory One: The town had an old racetrack named "Entercourse," and in due time, the name evolved to "Intercourse."

Theory Two: Intercourse may have been a reference to the town's location at the intersection of Routes 340 and 772.

Theory Three: The city may have been named as a nod to the close fellowship enjoyed among its communities of faith. Such social cohesion was vital to the region and may have been reflected in the town's name.

While the town of Intercourse is certainly worth a visit, you don't need to go there to find out what it looks like. Instead, check it out in scenes from the 1985 movie "Witness," starring Harrison Ford and Kelly McGillis.

This oddly-named town and its associated river is located near the Washington coast and gets a surprisingly high amount of traffic. Highway 101 passes through the town, taking tourists and travelers to Washington's beaches or the Olympic National Forest. So, the odds are high that the name Humptulips has drawn many laughs from tourists over the years.

While the name combines two oddly-paired English words, its origins are not Anglo-Saxon. The name originated thousands of years ago and is actually a Salish word of the native Chehalis tribe. "Humptulips" actually translates to "hard to pole." It was used to describe the Humptulips River, which was "hard to pole" or a challenge to navigate, due to downed timber in its waters. While this explanation makes sense, other sources claim the word really means "chilly region."

So, if you ever find yourself in the city, let the name "Humptulips" remind you of the region's proud native history — after you enjoy a good laugh, of course.

It turns out that you can go to hell – you just have to plan a trip to Michigan to get there. Hell, Michigan, is actually located near Ann Arbor in the southeast region of the state.

The town was first settled in 1838; it only had a grist mill and general store then. The founder, George Reeves, was in the habit of paying farmers for grain with home-distilled whiskey. There are several legends about the name's origin, however. The one embraced by locals is that farmers' wives used to claim (tongue-in-cheek) their husbands had "gone to Hell again" when they visited Reeves during harvest time.

Meanwhile, others speculate that German visitors once described the town as "so schön hell," which translates to "so beautifully bright." Yet another theory involves Reeves, who allegedly said "I don't know, you can name it Hell for all I care," when asked what the town should be called. No matter the origin, the town officially became Hell, Michigan, in 1841.

Today, the town has fully embraced its notorious name and even leverages it as an important source of revenue. For example, anyone can pay to be the Mayor of Hell, Michigan, for one hour or one day.

Sure, it's a bit immature, but we're willing to bet you couldn't stifle a smile when you heard this one. While the name of this town sounds more like a playground taunt, it actually refers to the stories of boogeymen who haunted the forests of a North Carolina town.

No boogeymen ever existed, of course; it was just an invention of crafty bootleggers looking to keep townspeople and authorities out of the woods while they made moonshine.

So, where is this comically named town located? You'll find it in Gaston County, North Carolina, just outside of Charlotte. The vibrant area boasts plenty of exciting events and activities for visitors and residents alike. If you're game, consider hunting for boogeymen yourself at night. 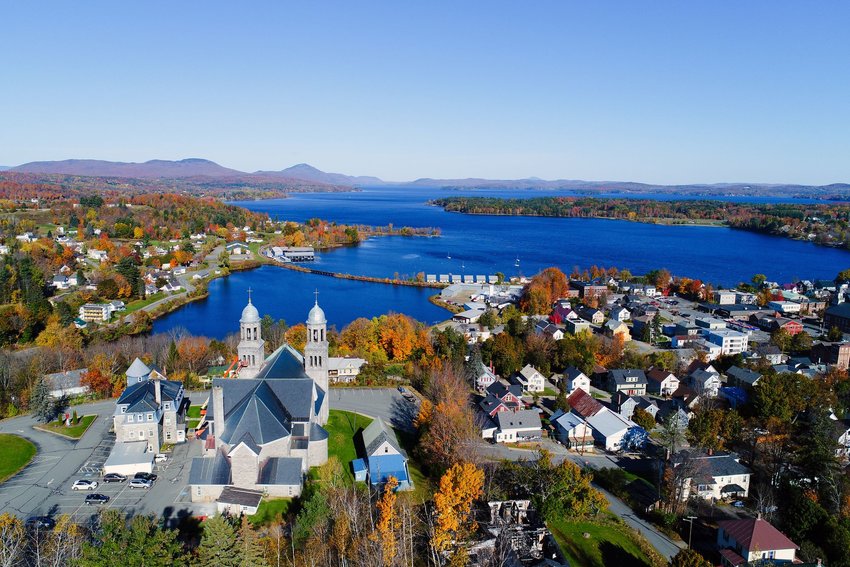 Across the United States, most states have enacted initiatives to make their citizens healthy. These include "move more" campaigns, diabetes screenings, and efforts to stop teen smoking. The United Health 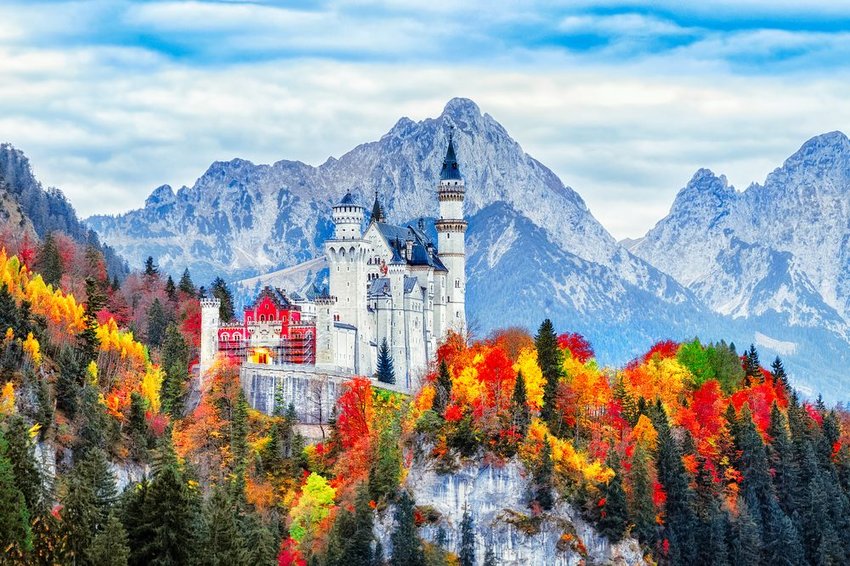 How do countries earn revenues? If you answered "exports," "natural resources," or "taxes," give yourself a pat on the back. However, there's one more way countries make money: tourism. Want