Replication in the art world is a tricky business. For example, in the case of Michelangelo’s David, the statue’s replica serves to honor the original piece. In other instances, however, replicas prove to be a source of friction between the creator and the imitator. Here are five famous statues you didn't realize had replicas.

Although there are many replicas of the Statue of Liberty, the most notable is on Ile aux Cygnes, a small man-made island on the River Seine. This Parisian "replica" was built before the Statue of Liberty you know was unveiled in 1886. It was an original working model of France’s famous gift to the U.S. In Paris, Lady Liberty stands 37 feet tall and deliberately faces west, toward the United States.

Another iconic landmark with replicas all over the world, a version of the Eiffel Tower can be found in China, Japan and the U.S. Japan’s replica is 1,000 feet taller than the original, soaring above the Tokyo skyline and serving as a communication and observation tower. The Las Vegas version is part of the Paris Las Vegas Hotel and Casino and is only half the size of the real thing. China’s replica in Tianducheng is perhaps the most similar to its predecessor, imitating details such as the surrounding park and landscaping. It’s safe to say, however, that none of these versions can compare to the original.

The Chinese replica of the Sphinx, the world-famous ancient Egyptian sculpture, has caused some discord between the two countries. The full-sized replica was first created in 2014 as part of a theme park. Upon learning about the reproduction, Cairo launched an official complaint with UNESCO, the world heritage agency. In 2016, the Chinese relented by removing and demolishing the replica’s head. As recently as 2018, however, reports of a fully intact reproduction surfaced once more.

The original David, the world-famous sculpture by Michelangelo, is located in the Accademia Gallery of Florence, where it is safe from deterioration caused by the elements. A second copy of the “World’s Greatest Sculpture” can be found at the entrance of the Palazzo Vecchio, also in Florence. This version is so similar to the original that many tourists believe it to be the real thing. A third replica can be found in the same city, but instead of being carved from stone, it is made of bronze and stands in the center an Italian piazza.

More commonly referred to as “The Bean,” Cloud Gate is the famous sculpture located in the heart of Chicago’s Millennium Park. However, another lesser-known version of this piece is also located in Karamay, China. Although it has been called “blatant plagiarism” by representatives of Anish Kapoor, the artist, China maintains it is an original. Claiming the Karamay version to be in the shape of an oil bubble, not a bean, this Chinese replica of Cloud Gate was built in honor of the city’s nearby oil reserves. 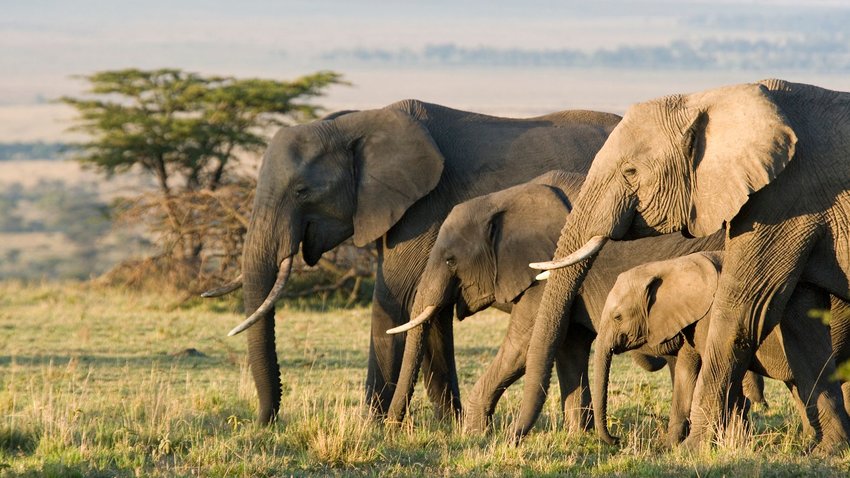 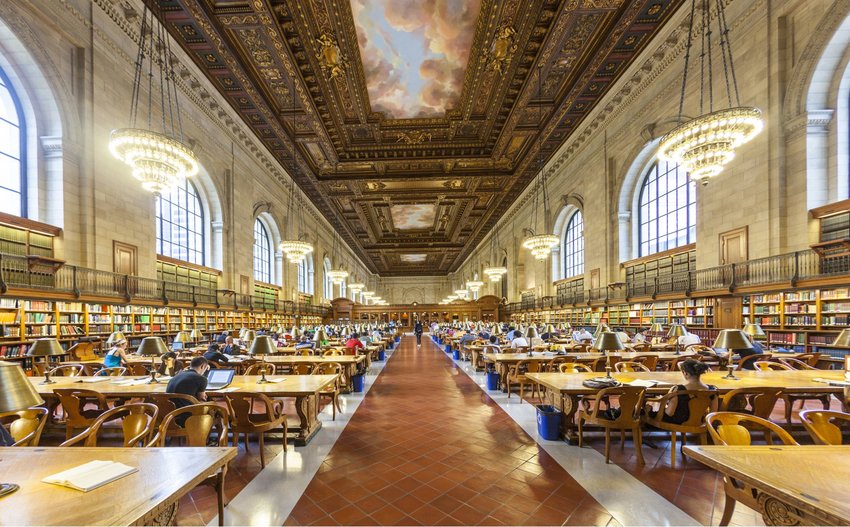