Fairy tales are meant to transport us to different realms, which is precisely what these five castles in Europe also do. Their architecture, setting and enticing histories make visitors feel like they too will live happily ever after.

Melancholic, solitary and robust are some of the terms that define Eilean Donan. Probably the most popular castle in Scotland, it is located on the top of an island on Loch Duich and has been used as a stage for a number of films. A sole glance will bring to mind traditional bagpipes and the fairy tale troops scenes where soldiers and horses gallop through the stone arch bridge. During the winter months, the fog is very heavy around the castle, creating a mysterious air.

While the castle is an incredible construction, it’s necessary to highlight all of Prague, with its cathedral, palaces and streets. In winter, the contrast between snowflakes and street lights paint a beautiful picture. The statues on the Charles Bridge always capture attention.

Indeed, Prague itself is like a fairy tale. A succession of ambitious rulers kept on improving the original Czech buildings dating back to the ninth century, meaning that we can now see a mix of Gothic, Baroque and Renaissance styles.

And Prague Castle is an idyllic place that seems to truly come from a fairy tale. The sun's rays sneak between the different spaces, giving it a magical air.

Another enchanting location that brings to mind the story of a child who drew a sword from a stone to become king. In effect, the legend of King Arthur has always been related to the island of Tintagel, which Richard, Earl of Cornwall probably knew when he ordered for the castle to be built in the year 1233.

Today, what has remained of Tintagel Castle immerses visitors in a very eerie atmosphere, for it stands between ruins, a cliff and calm surroundings right next to the Atlantic.

In Sintra, it’s impossible to take a step without tripping over a palace or castle. Visitors can explore the ruins of Castelo dos Mouros, which offers wonderful views of the city, and the fantastic Quinta da Regaleira. However, you can truly feel like you’re living in a fairy tale in the Pena Palace, which stands out in the town center because of its tall chimneys.

Somewhere buried under the walls of the current structure, are the remains of a medieval convent. And this is only one of the treasures that it hides inside. The Palace is actually divided into three buildings, linked by a succession of fountains, courtyards and different rooms. The tiles are also striking, bearing Moorish designs. It is one of the few medieval palaces of Islamic origin found in Portugal.

This 19th-century German castle is, without a doubt, one of the most beautiful castles in the world. In fact, every year it receives thousands of visitors and has constantly been a source of inspiration for the cinema, most notably in Disney’s Sleeping Beauty.

Located in Bavaria, Neuschwanstein Castle stands in an area of ​​great natural beauty with lakes and mountains, a wonderful set that further enhances its spectacular and imposing presence. Even the smallest detail was taken into account in order to obtain an architectural masterpiece. Its interior is as astounding as the facade, with a large collection of handicraft pieces. Visitors can appreciate some incredible views of the Alps from inside of the main bedroom. 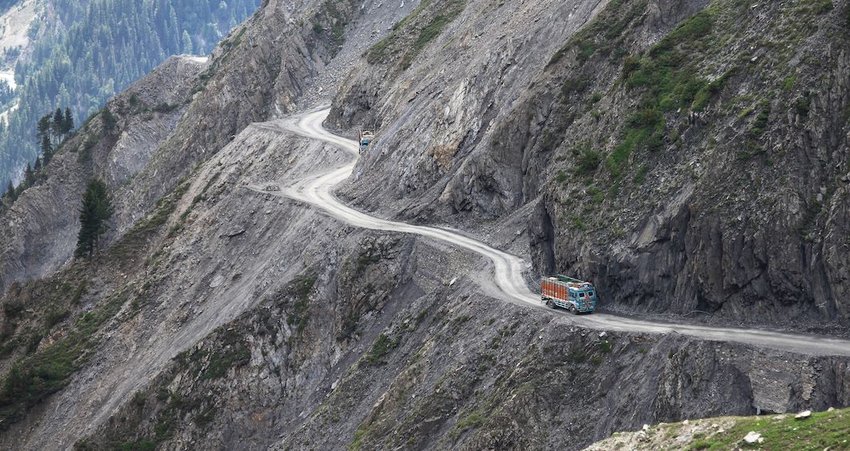 Would you dare get behind the wheel and travel on one of the most dangerous roads in the world? 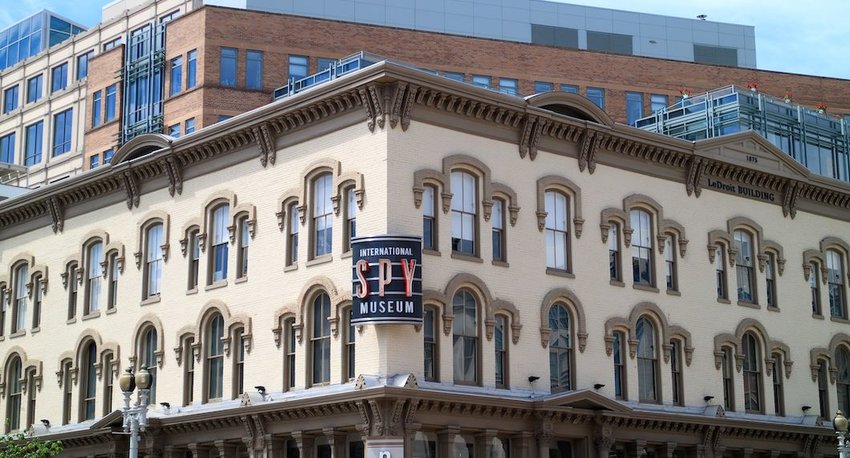 There are more than 35,000 museums across the U.S., so finding the really interesting ones is a challenge.