London is home to some of the most famous landmarks in Europe (and the world). It is a stately place with lots of interesting history that you could spend weeks exploring. What you might not know, though, is that some of London's landmarks have some odd secrets you have never heard about. Here is a look at the strangest and most intriguing.

The Tower of London Was Once Home to a Polar Bear

Many people don't know that one of the city's most famous sites, the Tower of London, was once home to a whole host of exotic animals that were given as "royal gifts" to the King of England. Some of these animals included an elephant and several lions, but the most famous of all was a polar bear given to Henry III by the King of Norway in 1252. This polar bear did not live under the best of conditions, as it was kept chained and muzzled for much of its life, but it was often taken to the River Thames on a leash to swim and fish.

The Battersea Power Station Is a Movie Star

The Battersea Power Station, on that same River Thames where the polar bear used to fish, has recently been reconstructed and turned into luxury villas. Before this, though, it appeared in many Hollywood movies, such as Help!, starring The Beatles in 1965, Children of Men in the early 2000s, and Christopher Nolan's The Dark Knight in 2008. It was also featured on the cover of Pink Floyd's Animals album in 1977, giving it even more street cred.

Big Ben may be one of the most-visited sights in London, but that doesn't mean it has to be super fancy or high-tech. Since it began keeping time in 1859, the clock's keepers have been stacking pennies on the pendulum of the clock to act as weights to help regulate it. Adding one penny makes the clock gain 2/5ths of a second within a 24-hour period, and taking one away has the opposite effect. This makes the pendulum swing either slower or faster, which is important in helping it keep the correct time. In 2009 (the same year that Big Ben celebrated its 150th anniversary), three of the 10 pennies that were on the pendulum were replaced with a five pound crown to celebrate the 2012 Olympics taking place in London.

The Tower Bridge in London is beautiful, but it can potentially be dangerous, as bus driver Albert Gunter learned the hard way. Every day, Gunter drove a double-decker bus over the Tower Bridge heading for Shoreditch, and every day the drive was relatively uneventful. On December 30, 1952, though, everything changed. As he was driving, the road in front of him seemed to disappear suddenly. It only took him a second to realize that the bridge was opening to let a boat through on the river below, and only a second longer to decide that the only way out was to jump the gap. He put the pedal to the metal and jumped over the split in the bridge, landing safe and sound on the other side. As a reward for his "bravery and quick thinking" (and for not letting the bus slide down the rising bascule and potentially harm a lot of people), Gunter was given £10 and a day off work. 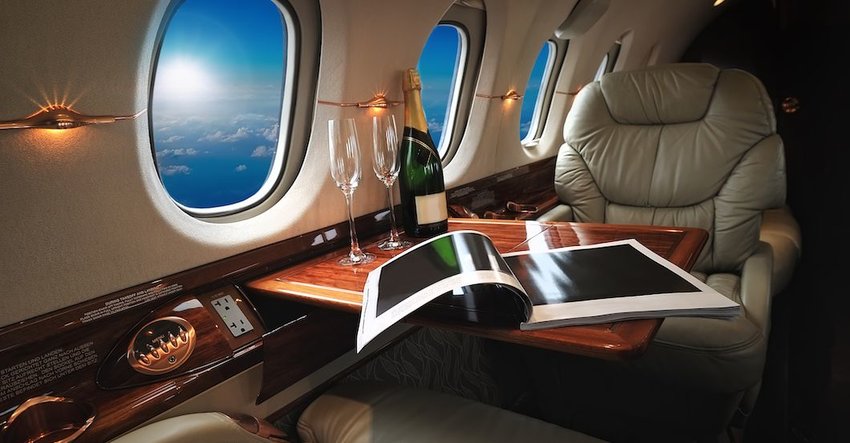 Flying is completely different when you have the money and clout to take a private jet. 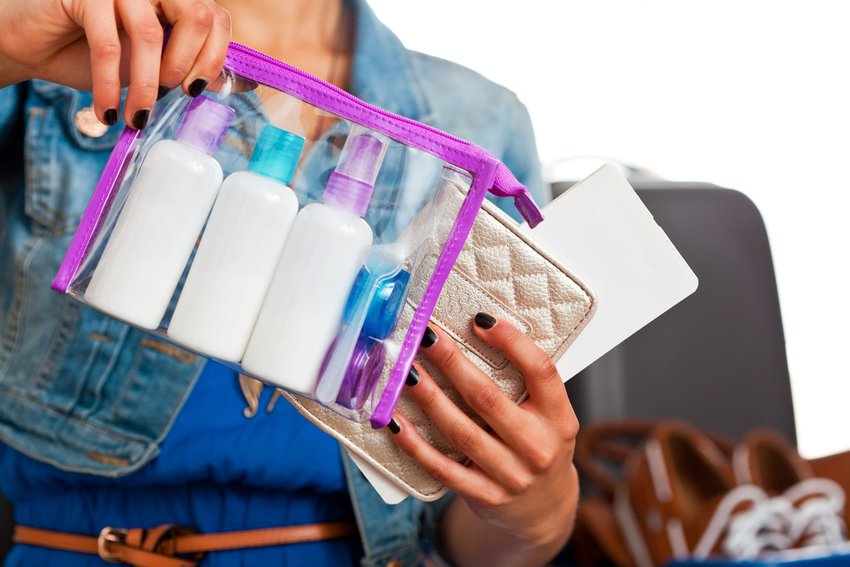 Unfortunately, air travel isn't all sunshine and rainbows. Here are four weird effects that it can have on your body, and what to do about it.