As the majority of Americans are the descendants of European immigrants, you’d think there would be more cultural similarities between the two. But thanks to a few centuries of separation, there are certain differences that have cropped up that are always getting American tourists into trouble, as well as ruining our reputation abroad. Bone up on your European etiquette by following these 10 tips.

Tipping culture in America is out of control. Put simply, we’re entrenching ourselves in a custom that shortchanges (pun intended) everyone. In contrast, most countries in Europe operate without tipping, so while staff are aware that Americans are prone to tipping, they’re neither expecting it nor depending on it. Instead, use tipping the way we say it works here at home, by which we mean throw a bartender or waiter a few extra euro only when the service is truly exceptional.

In General | Don’t Rush Your Meal

On a related note, since waitstaff isn’t working for tips, they’re not focused on turnover and won’t check in on your meal as often as someone might in America. That creates a certain amount of dissonance between the paces of American and European meals. We don’t mean to insult American waitstaff, but the emphasis on tips also emphasizes turnover, which can rush diners. European staff is more focused on doing a good job than a fast one, so relax and enjoy your meal.

In General | Dress Yourself Up a Bit

To the untrained eye, it might seem like most Europeans are on their way to some kind of meeting, with most people in pants that aren’t jeans and shirts that aren’t T. If you’re abroad in Europe, it’s best to take a cue from this and pack clothes that fit the setting. Button-downs, nicer pants and more formal footwear are a good idea. In fact, on that last point, Americans take a lot of flak overseas for our proclivity for sneakers. Unless you’re doing a lot of outdoorsy walking or playing a lot of sports, you might be best served leaving the Nikes at home.

Continental Europe | End Your Meal at 5:25

Apparently there’s an American dining style, which, for all the jokes we hear about Golden Corral and cheeseburgers, we think might just be Europeans making fun of us again. Instead, we think it’s safer to go with the Continental style. When you’ve finished your meal, place your utensils at the 5:25 position on your plate.  Traditionally, the fork’s tines would be facing down, but modern dining etiquette allows them to be left up as well. That will show your server you’ve eaten everything you want to and they can come to clear your place, all without interrupting the flow of your evening.

It’s not a guarantee that someone’s going to do it to you, but sometimes servers will bring unrequested snacks to the table in restaurants in Rome and Portugal. If that happens in America, in our experience at least, it’s on the house. Not so much overseas. You’ll probably find these on the bill at the end of your meal, which could potentially cause some problems, particularly if you’re traveling on a budget. Don’t feel too bad about refusing these dishes, since you’re going to be paying for them anyway. On the flip side, you could eat them too. But again, don’t feel bad saying no.

France | Put Your Bread Right on the Table

You might think going out to a French meal means you’re going to have more knives, forks, bowls, glasses and plates than you know what to do with. That might be true for all but the last, as you’ll at least be lacking a bread plate. The French place their bread right on the table next to their plates in all but the fanciest dining experiences. It’s weird at first, but by the end, you’ll probably be wondering why you were scared to do it in the first place.

While it might be the Irish who have the British beat on per capita tea consumption, the British are the sticklers for how people should take it. You’ll have it with milk and no sugar and be thankful for it, especially since it was a Brit who made it for you and offered it to you in the first place.

It’s also understandable if you want to ignore this particular piece of advice if you find yourself having tea in the U.K. Just know you could get some looks.

Norwegians are a surprisingly reserved nation. We say surprisingly because their major claim to fame is the Viking penchant for outgoing behavior. But a modern Norwegian has assured us it’s a bad idea to talk to people we don’t know in virtually every conceivable situation. Buses, trains, walking around, in shops, they’re pretty much all off limits for the kind of random amiability Americans are reasonably accustomed to. Though, they did clarify that all bets are off once alcohol’s entered the picture. Evidently the only thing standing between us and being friends with any random person in Norway is a few pints.

Ireland | Buy Your Round

Essentially, when a small group of friends or family goes out drinking and plans on staying out for some time, it falls to each person to buy everyone else’s drinks, but usually only once. To put a finer point on it, if you go out with five friends, each friend should expect to buy five drinks. If you try to skip one, or genuinely don’t know what’s happening, you’ll find some bad blood with people who are otherwise hard to upset.

Nodding is such a common behavior for us that it almost feels like a human instinct instead of invented behavior. But the people of Greece basically switch our “yes” and “no” head movements, which we assume has led to many a misunderstanding between American tourists and Greek locals. We commend anyone for trying to adjust to the new head indicators, but it might be better to simply switch to verbal responses while you’re there. 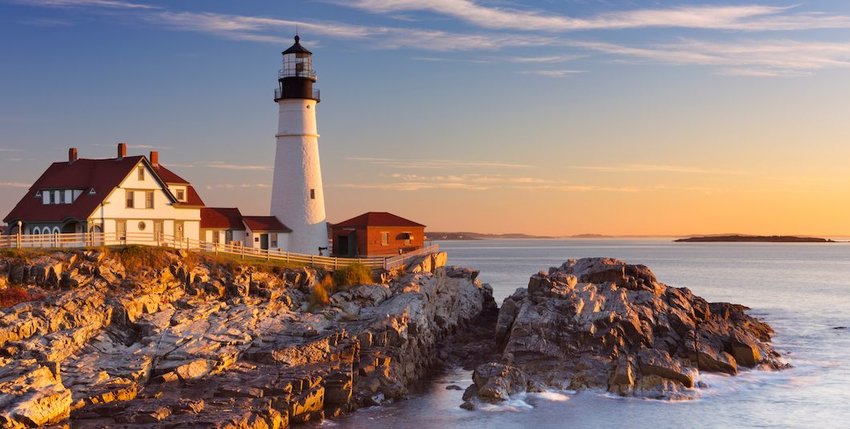 Some countries are insanely wealthy. Here's a look at the 10 that top the list.