The journey may be part of the destination, but getting lost can ruin a cherished vacation. For many, the travel experience is often as important as the attractions that await at the end of a journey. Fortunately, there are some U.S. cities that are known for their ease of navigation. Here are five U.S. cities you'd be happy to visit.

According to Forbes, Ann Arbor is one of the best places to retire. Even if you don't plan on spending the rest of your life there, that's still good news. Here's why: it's easy to get around Ann Arbor, regardless of whether you have access to a vehicle.

The city is easily navigable, thanks in part to its compact design. You can get to most tourist attractions in minutes — just by walking. Alternatively, if you prefer not to walk, try exploring the city on a bike. Ann Arbor is a bike-friendly city: it was named a silver-level Bicycle Friendly City in 2017 and currently has almost 90 miles of bike lines for city residents.

If you need more help getting around, head for The Ride. It's a local bus service that connects to many dining, entertainment, and shopping destinations in the greater Ann Arbor-Ypsilanti area. The ExpressRide buses will take you from Canton or Chelsea to downtown Ann Arbor and the campuses of the University of Michigan.

Buffalo is the first of two New York cities that appear on this list. This city earns its spot due to the fact that it has the second shortest commute times in the country, according to The University of Buffalo. Short commute times are a good indication that visitors will have an easy time getting around. This interesting city also has surprisingly scenic destinations you can explore in a car.

That said, a vehicle isn't your only option for navigating the city. The Metro Bus and Metro Rail systems connect downtown Buffalo to the suburbs and the SUNY (State University of New York) Buffalo campus.

Washington, D.C., is one of the easiest cities to find your way around, thanks to its accessible grid system. The Washingtonian notes that once you learn how the grid system works, you'll be able to find almost any location in the city. The U.S. Capitol building sits in the middle of the grid. Streets running north to south are numbered, while streets running east to west are lettered. Note, however, that there's no J street, so don't panic when you jump from I to K.

It's not just the grid system that makes the city easy to navigate. One of the most affordable and convenient ways to travel in Washington, D.C., is by using the Metro system. It will allow you to avoid the frustrations of navigating the D.C. roads, focus exclusively on the city experience, and visit several culturally significant destinations. These include the Smithsonian museum and Chinatown, which are popular Metro stops.

Along with an easy-to-use underground train system, you'll find plenty of street signage to guide your way.

Chicago is another city built on a grid system. The central point of the grid sits at State Street and Madison, according to Choose Chicago. Once you know that, it's easy to find just about any address in the city.

However, it's not just a handy grid system that makes this city easy to navigate. Visitors can also utilize one of the city's 129 bus routes or eight elevated train lines to get around. Both public transportation systems crisscross the city and offer easy access to all the major tourist destinations.

If you tire of traveling by land, take to the water instead and board one of Chicago's Water Taxis. Your water taxi will take you to great Chicago destinations like Chinatown, the River Walk, and the West Loop.

The second city in New York to make the list, New York City is definitely the easiest city to navigate. Whether you're a seasoned tourist or embarking on your first trip to the Big Apple, you'll be able to get around without a problem. USA Today named this cosmopolitan city the most navigable in the country. So, it's little wonder that many New York City residents don't own cars.

In fact, a majority of New Yorkers take to the subway for their intercity travels. The New York City subway used to be a much-maligned transportation system: Crime was prevalent and sanitation was a concern. However, an effort to clean up the city (and its reputation) in the 1980s and 1990s resulted in a subway system that's clean and surprisingly easy to navigate. According to NY.com, about 4.2 million people use the subway each day to get around the city.

That said, the subway isn't your only option for getting around. Cabs and ride-sharing services are widely available and fares are reasonable. With the tap of an app or a wave of the hand, you can have a driver at your beck and call to take you anywhere you want to go. Also, many city drivers can offer information on little-known destinations that may become your favorite new hotspots.

Not sure whether to hire an Uber driver or take your chance with a yellow cab? According to Investopedia, you'll have to consider supply and demand before making a decision. Uber charges surge demand fees, but taxis don't. However, taxis do charge evening surcharge fees. Still, your typical yellow cab can be less of a pricey option when traffic moves at a snail's pace.

And if all else fails, New York City is pretty easy to navigate on foot, as well. Manhattan streets are numbered in ascending order. Meanwhile, the avenues are numbered from east to west, with Fifth Avenue marking the division between the two directions. With this intuitive system, you should be able to find most of the major attractions without losing your way. 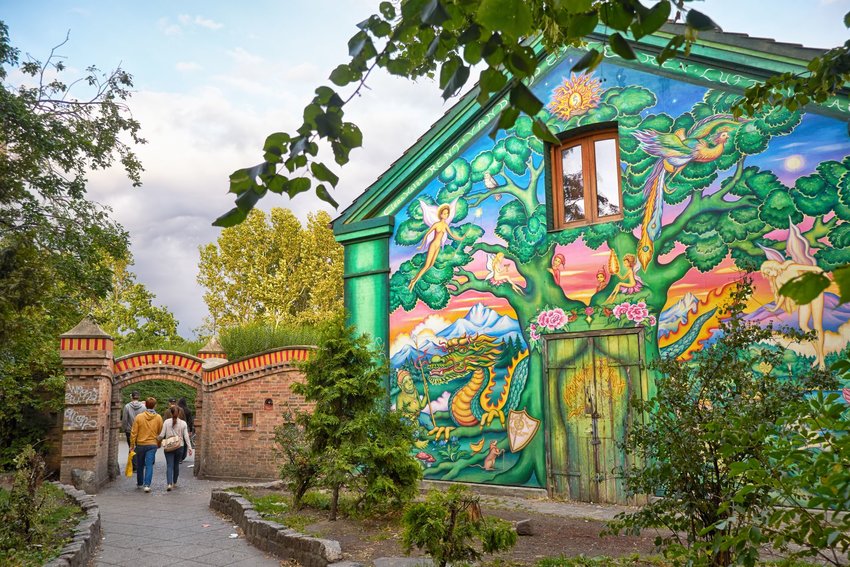 Some hear the word micronation and think of a small country with a low population, such as the Oceanic nation of Niue or Montserrat in the Caribbean. However, the term 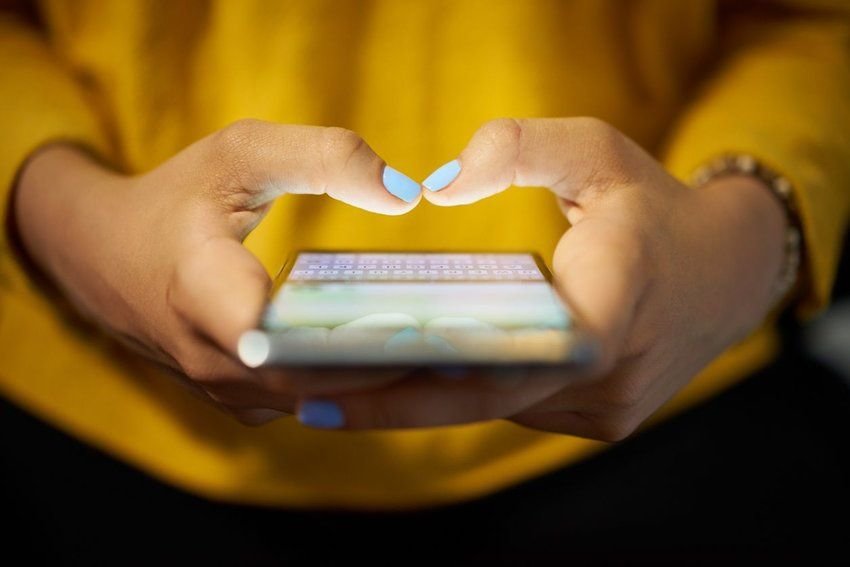 We know there are questions around travel amid the coronavirus (COVID-19) outbreak. Read our note here. One of the best parts of traveling is getting the chance to experience different