Two solstices occur every year, and this remarkable phenomenon has dramatic impacts on the regions of the world located at the northernmost and southernmost points. When the winter solstice occurs for the northern hemisphere in December of each year, several cities are plunged into ongoing darkness. Some locations are positioned in such a way that inhabitants (and visitors) will spend the entire winter without ever seeing a sunrise. Travelers who are interested in an extremely long night can visit these places to get their fill.

The northernmost part of Finland is sparsely populated and has fully embraced its winter wonderland reputation. Its official travel website even boasts that it is "the home of Santa Claus." The residents (approximate 180,000 of them) are outnumbered by the reindeer, and the area boasts many ski resorts to attract tourists to the chilly wilderness. It is also an excellent place to take in the northern lights, which are highly visible across the region. Some areas even have strict rules about turning out lights at night to make the spectacular aurora display even more stunning.

During the winter months, Lapland goes completely dark. Typically, the sun sets sometime in late November and will not rise again until the middle of January. This time is referred to as "polar night," and the residents who live there have to make extra effort to avoid Seasonal Affective Disorder (SAD) by taking Vitamin D supplements and making sure to stay social and active outdoors when it might be tempting to snuggle up for the night — the night that lasts up to 50 days.

While many people are worried about seasonal blues in places that experience polar night, the city of Tromso, Norway, has remarkably high spirits during their long duration of darkness. The people of Tromso have seasonal depression rates that are much more in line with their sunnier counterparts who reside farther south.

Tromso is a tiny Norwegian island, and about 70,000 people call it home. It has some mainstay amenities like movie theaters and shopping malls, but it is also surrounded by breathtaking natural beauty in the form of mountains and fjords. While the town itself is relatively small, Tromso is known for its bustling and energetic festivals as well as a culture of mindfulness and reflection. Perhaps the latter is helped by the long stretches of darkness that promote quiet contemplation.

Tromso also leans heavily into its identity as a site of the polar night. Visitors can sign up for reindeer sledding, northern lights tours, and skiing. It may be dark outside but that doesn't stop people from taking advantage of the natural beauty the area has to offer. From hiking to snowshoeing to getting an up-close look at the native wildlife to taking walking ghost tours complete with folklore, there's plenty to do and see.

The northernmost point of the United States is another location that experiences polar night. In Utqiagvik, Alaska, residents, and visitors will see days without any sun from late November through mid-January. This city is a little more difficult to visit than a lot of other polar night locations on the list. It is inaccessible by road because of its remote location, and it is called home by only 4,000 people. Many of these are Alaskan Natives known as the Inupiat community. They're joined by many scientists who find the tundra surrounding the city to be an excellent place to conduct their research.

In addition to the two months of darkness, Utqiagvik's spot "on top of the world," as it is nicknamed, also grants it a remarkable stretch of 80 days of sunshine during the summer months. While visitors will have to be brought in by plane, they may find themselves with some unusual transportation options once they're on the ground. Many of the residents traditionally got around using dog sleds. While the teams of hard-working pups are still in use, a lot of people have switched to the more modern version: snowmobiles.

Another Norwegian entry on the list announces on its welcome page that it has three seasons: Polar Summer, Northern Lights Winter, and Sunny Winter. If that all sounds a little icy, that's because Svalbard, Norway, is the northernmost year-round settlement on the entire planet. It has a tiny local population of only 2,200 people, but it is an excellent place to view the northern lights and has plenty of polar bears to see, which helps create a robust tourist industry to support cold-loving adventurers.

Svalbard is a group of islands, which means that it is surrounded by natural beauty as far as the eye can see. Like the other spots on the list, Svalbard sees the sun set in late November and will not see it return until mid-January. Since it's such a small and relatively isolated place, there is little light pollution to get in the way of taking in the brilliant views of the aurora borealis. Uniquely, Svalbard boasts the ability to view the celestial phenomenon around the clock.

Another great tourist destination for those seeking the polar night is Hammerfest, Norway. This town is rich in history and has a legacy of resilience. It was devastated by a tremendous hurricane in 1856, ravaged by fire in 1890, and trampled by the Nazis in 1945. Despite these obstacles, Hammerfest has continued to be a thriving town perfect for outdoorsy adventures.

Like other places with polar night, a main draw for visitors is the chance to see the northern lights, and tourists will find plenty of opportunities to do so. The town also has hiking, beautiful views, and plenty of cozy accommodations for visitors who want to get a long, long night's sleep. 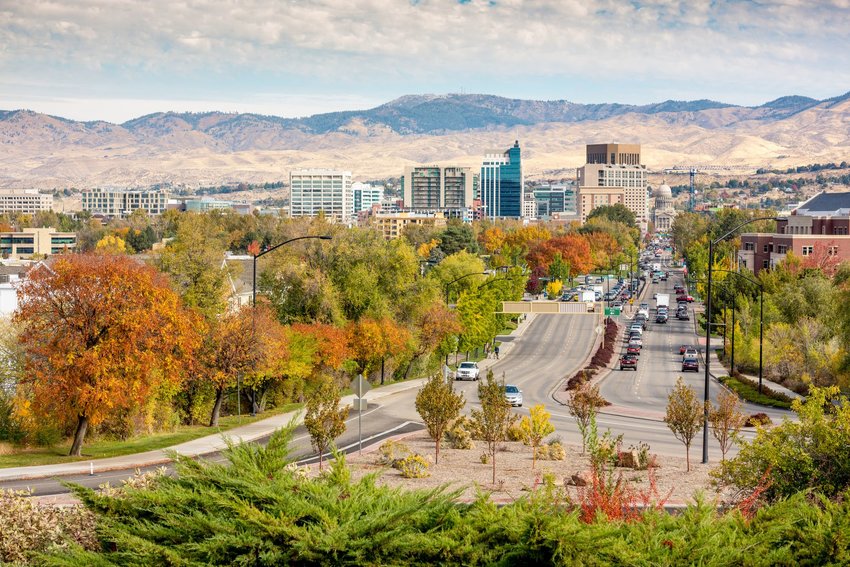 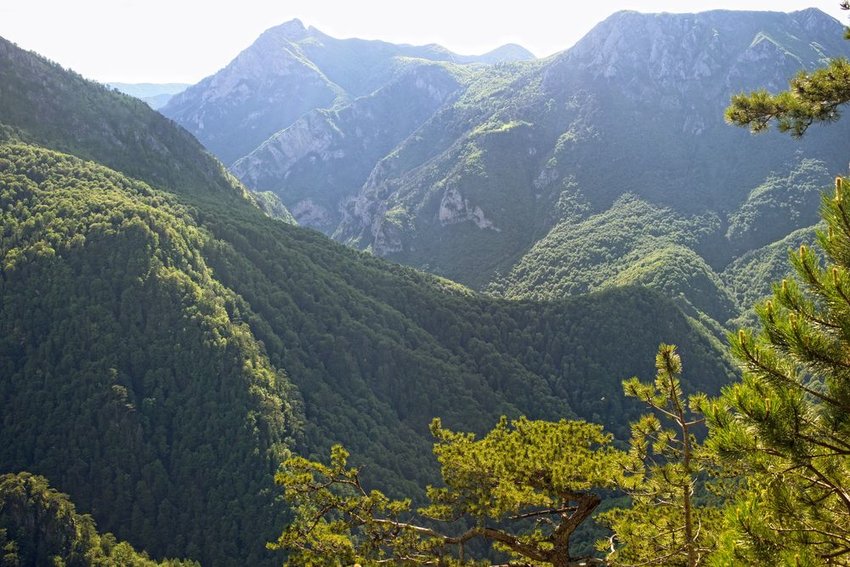