Daylight saving time is the biannual event that gives us an extra hour of daylight during the summer evenings but inevitably interrupts our sleep schedule. We all know to “spring forward” our clocks in March and “fall back” in November — but what about the origins of this practice?

Germany Was the First Country to Adopt Daylight Saving Time

Germany started the daylight saving time trend on April 30, 1916, according to Date and Time, when they turned their clocks ahead by one hour in an attempt to save fuel during World War I. Losing an hour cut back on the amount of artificial light that was consumed. Many countries followed suit quickly but then reverted back to standard time after the war. Daylight saving time temporarily returned to most of Europe during World War II as well.

The U.S. Waited Until 1966 to Make Daylight Saving Time Official

The United States also adopted daylight saving time during both world wars and allowed states to decide on their own to continue it after World War II, according to the History Channel. This caused confusion and the federal government decided that things should be standard throughout the country. Daylight saving time wasn’t actually put into law until 1966 with the passage of the Uniform Time Act, which also defined the current time zones, according to National Geographic.

Not All U.S. States Participate

The entire state of Hawaii does not have daylight saving time, because the amount of daylight throughout the year doesn’t vary much due to the state’s proximity to the equator, according to World Atlas. Along with Hawaii, most of Arizona does not practice daylight saving time due to its extremely hot temperatures during the summer. Residents would rather enjoy cool evenings when the sun is down. However, according to National Geographic, the Navajo Nation in northeast Arizona does observe daylight saving time, causing it to have a one-hour time difference from the rest of the state for part of the year.

Although most of us set our clocks forward or back before going to sleep, the official time to make the change in the U.S. is at 2 a.m. EST on the selected date, according to Time and Date. The selected time of 2 a.m. was originally perceived as the easiest, least disruptive option because most people were thought to be asleep.

Countries Near the Equator Don’t Need It

Countries near the equator, like Colombia and Uganda, experience almost the same amount of daylight hours no matter the season, so the need to maximize daylight isn’t necessary in those locations, according to the National Sleep Foundation. However, some countries near the equator do choose to participate anyway, like Chile and sections of Brazil.

More U.S. States Are Trying to Get Rid of Daylight Saving Time

Is your state next? Following Hawaii and Arizona, more U.S. states are asking to do away with daylight saving time. According to ABC News, Florida, Massachusetts, Maine and possibly New Hampshire are all on the list. Florida is the closest state to completing this process, passing the Sunshine Protection Act in 2018 — but Congress still needs to approve it, according to Spectrum News 13. 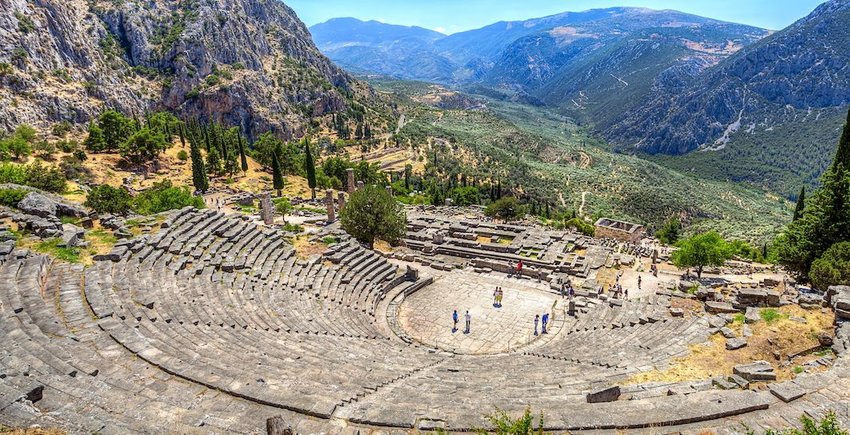 Meet the first constructions where comedies and tragedies took place. These are the oldest theaters in the world. 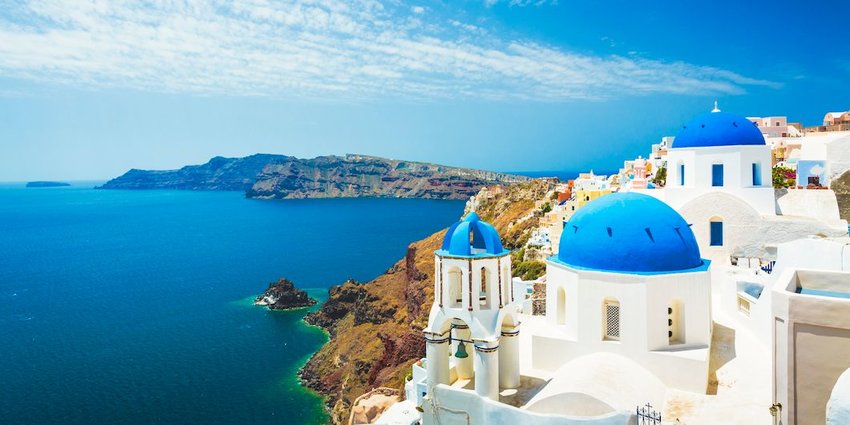 Bone up on your European etiquette by following these 10 tips.