There is no shortage of downright spooky spots to visit. You could easily spend years traveling to some of the most haunted and bone-chilling sites around the world. To get you started, here are eight of the creepiest places on the planet.

If you’re in San Jose, California, you can visit the Winchester Mystery House, one of the strangest buildings you’ll ever enter. When Sarah Winchester lost her husband and child, a psychic told her that the family was haunted by spirits from all those who were killed by Winchester guns. To appease the spirits, she needed to build a home according to the spirits’ requests, and as long as construction continued, she would be left alive. The home now has 160 rooms, 10,000 windows, 2,000 doors, six kitchens, 47 fireplaces and 47 staircases.

The village of Dargavs in Russia looks like a quaint hillside establishment at first glance. However, it’s actually the City of the Dead, where people buried their loved ones along with their personal belongings and clothes. There are many legends surrounding the place, including one suggesting that locals would not go here, because they believed they would not come out alive.

From the outside, this Roman Catholic Church in the Czech Republic appears perfectly normal, but once you step inside, that all changes. The chapel is quite unique, considering that its décor is comprised of human bones from an estimated 40,000 bodies. And don’t miss the chandelier at Sedlec Ossuary, which is said to contain at least one of every bone found in the human body.

The Darvaza gas crater in Turkmenistan is more commonly known as the "Door to Hell." It’s a massive, 230-foot-wide crater that was created when scientists drilling for natural gas had their rig collapse. They set it on fire out of concern for spreading poisonous methane gas. That was in 1971 and the crater still burns today.

Pripyat is the abandoned town near Chernobyl that was quickly evacuated after the explosion in 1986. It’s still too radioactive to be habitable as a functioning city and remains a snapshot of life in the Soviet Union during the 80s.

In the 17th and 18th centuries, Paris’ cemeteries were so full that corpses had become uncovered and the ground was caving in at certain spots. The solution was to place bodies in limestone tunnels that existed for centuries below the city. The burials have since ended, but there are around six million bodies buried in the Paris catacombs.

The Hoia Baciu Forest is often called the Bermuda Triangle of Romania and is said to be the world’s most haunted forest thanks to its reputation for paranormal activity and other unexplained happenings. Some of these include unexplained disappearances, faces appearing in photographs that were not seen with the naked eye, ghost sightings and even UFO sightings in the 70s. If this isn’t all creepy enough, the vegetation takes on a bizarre appearance here, and visitors report strong feelings of anxiety when visiting.

Island of the Dolls

The iconic canals of Xochimilco near Mexico City are stunning, but you’ll also find there is a dark side, at least on one of the artificial islands. Legend has it that caretaker Don Julian Santana Barrera witnessed a little girl drowning in the canal but was unable to save her. Her doll floated up to the island and he hung it in the trees to pay respects. Some say dolls kept washing ashore, and he continued to hang them as a vigil until he was found dead years later in the same spot where she died. 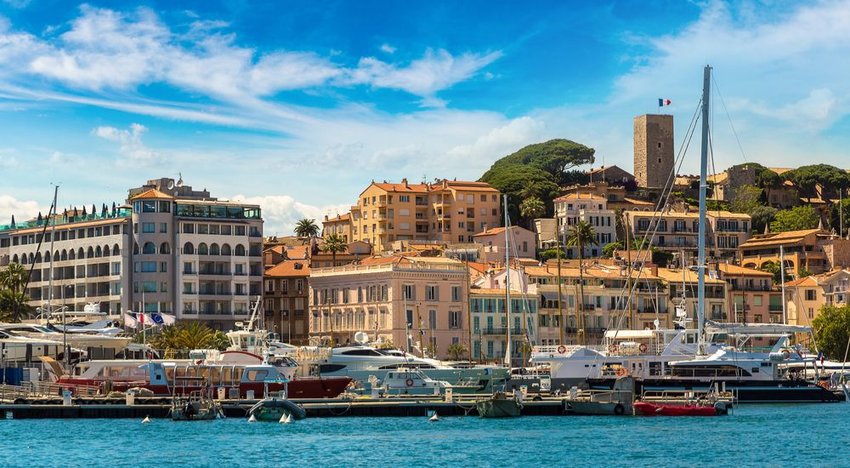 These film festivals bring the most people to their host cities. 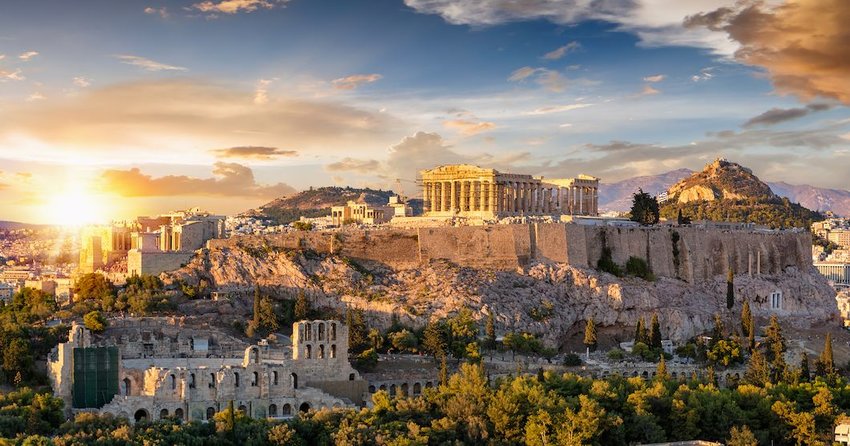