It's almost Halloween. If you need a little adrenaline rush for this spooky season, consider visiting one of the five creepiest places in the United States. Each will scare you more than an old horror movie.

If you're a science nerd or love learning about the human body, you'll feel right at home at Mütter Museum. But the average visitor will most likely be creeped out. Why? Because it's the home of human skulls, preserved bodies, cross-sections of Albert Einstein's brain, and so much more.

The mission of the Mütter Museum is to "help the public appreciate the mysteries and beauty of the human body while understanding the history of diagnosis and treatment of disease." And while that does sound like a noble cause, this museum is still not for the faint of heart. That collection of 139 human skulls — they all belonged to one man. He was a Viennese anatomist named Joseph Hyrtl, who lived in the 1800s.

Is there anything creepier than a shuttered insane asylum? That's precisely what the Trans–Allegheny Lunatic Asylum is. For $100, you can stay overnight. Seriously. This asylum operated in Westin, West Virginia, from 1864–1994. Perhaps the origins of the shelter were altruistic, providing a safe, comfortable home for those not able to function in normal society. But over the years, conditions became more and more horrific. At one point during the 1950s, over 2,400 people lived in this facility built to house only 250.

Sadly, hundreds of people died here over the years. And staff, guests, and hosts from your favorite paranormal reality TV shows say they've seen apparitions, heard bizarre noises, and experienced strange things. The asylum's website says they'll leave it to you to decide if the place is haunted.

The Villisca Ax Murder House is the site of a brutal murder scene. This horrible event happened in 1912, but the murder remains unsolved. Of course, after they found bodies, this small Iowa town was in chaos and just wanted to be able to go to sleep without worrying for their lives. But despite private detectives, police investigations, and several suspects, the case was never solved.

We can rest assured whoever committed these heinous 1912 murders is no longer with us. But that still doesn't explain the reported ghost sightings and other hauntings at the Villisca Ax Murder House. If you really want to go check it out yourself, you sure can. You can even stay there overnight.

"Redrum, redrum." If you've seen The Shining, you know exactly what we're talking about. A stay at The Stanley Hotel in Estes Park, Colorado, inspired Stephen King to write the hit book. The movie wasn't filmed at The Stanley, but guests, staff, and visitors often report paranormal experiences, including feeling the ghosts of past travelers.

And while The Stanley is an incredibly stunning hotel and on the National Register of Historic Places, they do lean into their reputation. They offer night tours that emphasize the paranormal. And around Halloween, they have lots of extra-creepy events such as a murder mystery dinner and a masquerade party in the ballroom that is supposedly the most haunted space in the whole venue.

One of the myths of Clinton Road is that the ghost of a little boy haunts a particular bridge. Sometimes, if you throw him a coin, he will throw it back to you. Sounds silly enough, but how freaked out would you be if that happened to you? One legend has it that the boy was hit by a car while he was walking on the bridge when he bent over to pick up a quarter. So if you go there, see a coin on the ground, and try to pick it up, he will push you into the water to save you from being hit by a car too. So maybe he's a friendly ghost. 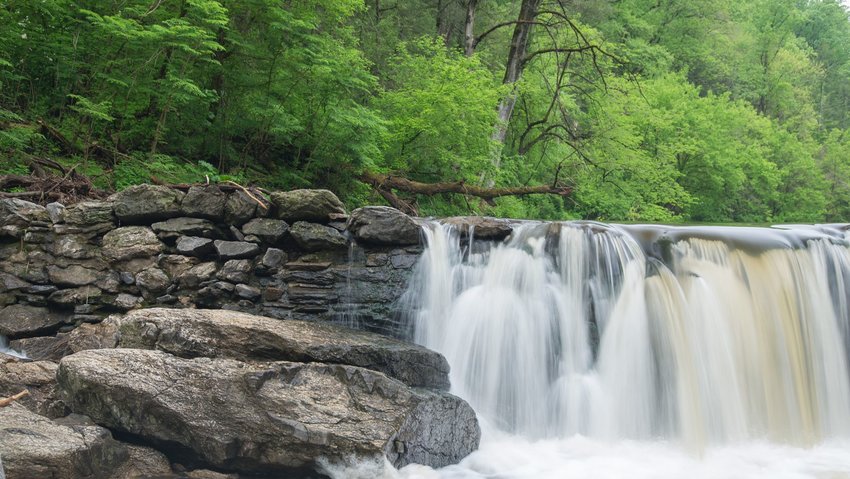 If you live in one of these seven major U.S. cities, you can take an incredible hike without going far from the city. They're also helpful to know if 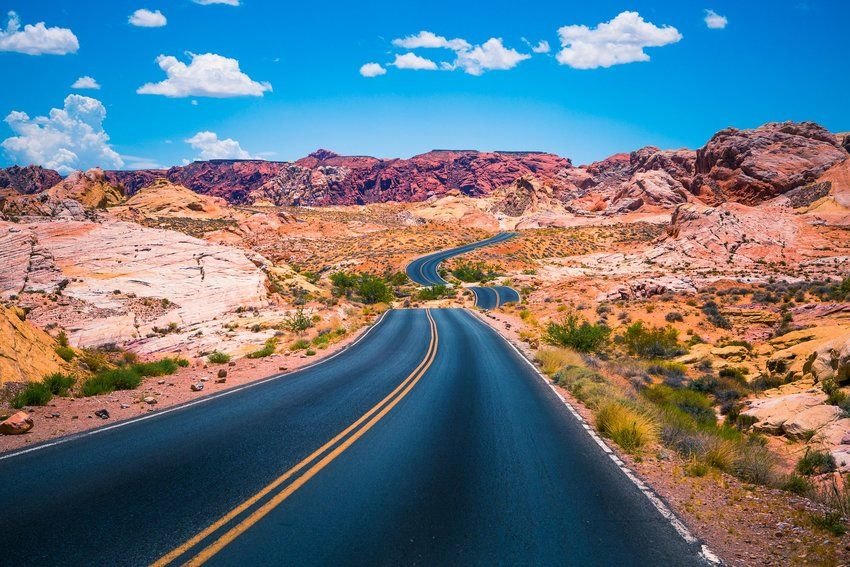