With 23 UNESCO sites, the United States clocks in at number 10. It should come as no surprise that many of these are also part of the National Parks system, as the whole point of both systems is the preservation and reverence of sites considered culturally important. From the ruins of Mesa Verde in Colorado and the volcanoes of Hawaii to the San Antonio missions and archaeological network of the Chaco Culture, UNESCO sites in the U.S. are generally centered in the natural world.

The expansive history and landmass of the Russian Federation may be daunting when it comes to trip planning, so using the country’s 28 UNESCO sites as a field guide could come in handy. Russia’s listings are fairly evenly split between cultural and natural, and spots like the Virgin Komi Forests or Golden Mountains of Altai offer invaluable insight into the biodiversity of the area. The Kremlin and Red Square in Moscow made the list, but if you want a look at some older and less prominent history you can also visit the Kazan Kremlin, a relic of the Tatar period before Ivan the Terrible.

Some of the 31 UNESCO sites listed for the U.K. may sound familiar — such as Stonehenge in England or Giant’s Causeway in Northern Ireland — while others like Blenheim Palace, the Ironbridge Gorge or St Kilda haven’t yet reached the same level of fame. In a move that’s probably not surprising, most of the U.K.’s sites are cultural and somehow related to the political and religious past of the kingdom. Inclusion of the English Lake District is a nod to the more average history, while the frontiers of the Roman Empire may be historical yet are anything but average.

Civilization in Mexico is layered into the land itself, and each distinct period over the centuries has left its mark. As many of its 35 UNESCO sites make apparent, nature can often be said to influence culture. The Agave landscape of Tequila, for example, produces the beautiful blue agave that is now woven into the identity of the area after more than 2,000 years of its use in trade production. Prehistoric and ancient sites are well-preserved and plentiful in Mexico, such as the ancient Maya city of Calakmul.

India is home to one of the new Seven Wonders of the World, the Taj Mahal, but it also has 37 UNESCO sites within its borders. Temples such as the Sun Temple at Konârak or the Great Living Chola Temples accompany the architectural significance of the Taj Mahal, while sites like the Great Himalayan National Park Conservation Area draw attention to India’s geographical beauty. Engineering and technology also get a nod with the inclusion of the mountain railways.

With 44 UNESCO sites, France is actually tied with Germany. A healthy sprinkling of cathedrals and palaces populate this list as well as more general geographical areas like the hillsides, houses and cellars of Champagne or the banks of the Seine in Paris. The fortifications of Vauban and Carcassonne help to tell a visual history of France’s military past. While certainly not a majority of the list, there are also sites of prehistoric and Roman origin to be explored as well as a few natural sites such as Mont Perdu in the Pyrénées.

Tied with France, Germany also has 44 UNESCO sites to visit. Like France, there are quite a few places of religious significance included on Germany’s list from cathedrals in Cologne and Aachen to memorials for Martin Luther. Architectural movements in modernism have flourished in Germany, which many may recognize as the birthplace of Bauhaus, and those contributions are certainly UNESCO recognized. One particularly interesting feature on the list that extends its lifespan much past modern times is the Ice Age art found in certain Swabian caves.

Archaeology and architecture populate much of the list of Spain’s 47 UNESCO sites. The works of Antoni Gaudí in Barcelona are probably the best known of these, though the country’s history is better shown in the ancient irrigation systems of the Palmeral of Elche or the historic cities and old towns. Three different national parks made the list as well as the biodiversity and culture of Ibiza, where complex ecosystems meet civilization.

The Great Wall of China is only one entry on a list of 53 total UNESCO sites in China. Tombs, palaces and temples of the various empires over the ages are certainly present, such as the imperial tombs of the Ming and Qing Dynasties. It’s not only China’s human history that’s well preserved; the Chengjiang fossil site preserves an exceptional representation of an early marine ecosystem and the Sichuan giant panda sanctuaries protect more than 30% of the endangered species.

Italy has a long and colorful history of leading the Western world in advancements of culture and civilization, and so it should come as no surprise that it tops this list with 54 UNESCO sites. Entire cities and historic centers are included as well as more specific locations like the Medici villas and gardens in Tuscany or the Roman Empire’s Villa Romana del Casale. The mountain landscapes of the Dolomites, in addition to being diverse and beautiful, offer great geological insights into the long history of our world. 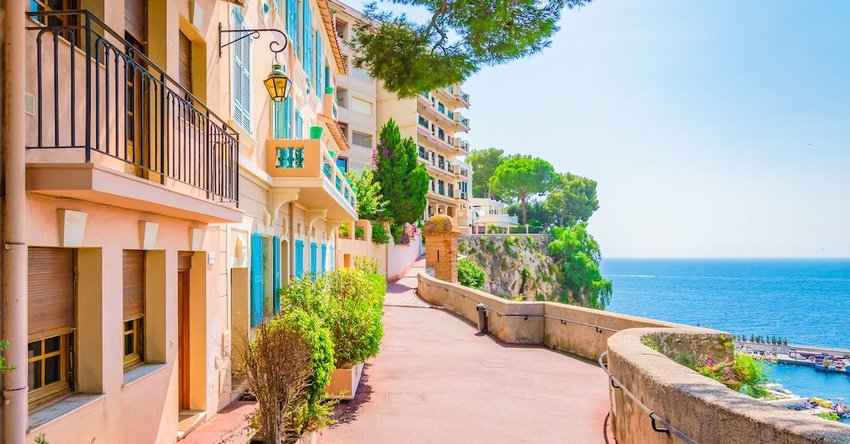 You don't have to be a millionaire to enjoy Monaco. 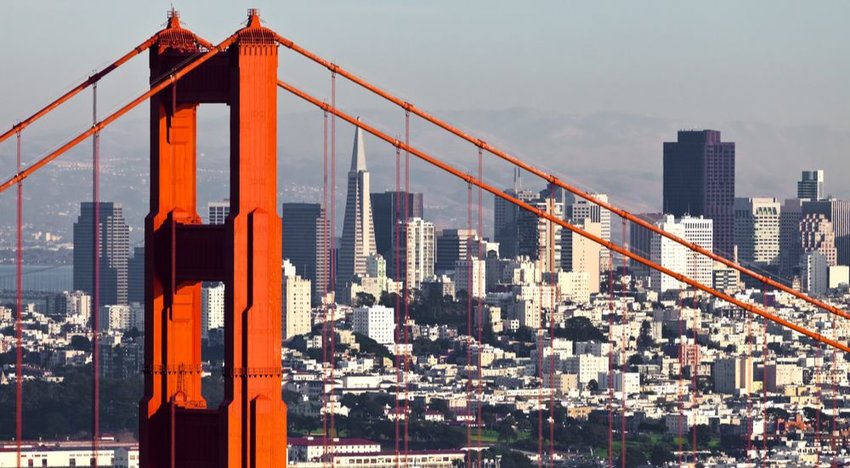 How much do you know about the City by the Bay? Here are some surprising facts about San Francisco.