Humans can’t seem to stop declaring independence from one place or annexing another. As a result, nations are always popping up and disappearing. Let’s focus on the latter. Here are five countries that no longer exist.

The history of Czechoslovakia is a relatively short one, but one packed full of historical significance. It first became a country in 1918 after the defeat and collapse of the Austro-Hungarian Empire (itself a country that no longer exists). In the 20 years between the World Wars, Czechoslovakia turned itself in the most stable country in Eastern Europe, with substantial advances made in industrialization.

Obviously things couldn’t stay stable, though. The German population of the Sudetenland in western Czechoslovakia began to adopt Adolf Hitler’s brand of National Socialism, which Hitler took as an invitation for annexation in 1938. From there, the government of the country, once a simple, stable parliamentary democracy, got more complicated. Soviet liberation during the Second World War meant communism gained some appeal, but reforms in 1968 took a milder socialist approach. Then there was a dip back toward communism and repression. Free elections in 1990 kicked the Communist Party out of power, but also intensified political differences between Slovaks and Czechs. On January 1, 1993, the country split into the Czech Republic and Slovakia.

Historical knowledge of Sikkim and the people in it seems to start with the establishment of the country itself in 1642 by Phuntsog Namgyal. Namgyal also established the Namgyal dynasty, the only dynasty that would rule Sikkim for almost three and a half centuries. As with most countries, there was quite a few territorial wars early in the country’s history, with most of the 18th century caught up in conflict. By the early 19th century, Sikkim developed a strong relationship with the British, enough that the British restored some of the country’s lost territory. That relationship turned sour by the middle of the century, though. Military conflict between the two countries ended with Sikkim as a British state.

From there, Sikkim history follows general Indian history until 1950, when Sikkim became an Indian protectorate, with India handling all of Sikkim’s external affairs. In 1975, the people of Sikkim voted to officially become the 22nd state of India.

Having your sovereignty given to you as a reward for service to a former government has to be one of the rarer ways to form a country. Most people have to fight some kind of civil war or run the diplomatic gamut for a century before anyone will even think of granting independence. But the Kingdom of Sarawak is exactly that, a reward for services rendered.

In 1841, James Brooke agreed to help Pangeran Muda Hashim, the man charged by the Sultan of Brunei to rid his kingdom of the threat of piracy and insurgency. When he succeeded, the sultan handed over land in a treaty with Brooke, naming him the first White Rajah. His successor, Charles Anthoni Johnson Brooke, turned the kingdom into a British protectorate in 1888, and the man after him, Charles Vyner Brooke, would be the one to turn Sarawak over to the British entirely in 1946. British rule lasted until 1963, when Sarawak regained its independence and helped create the Federation of Malaysia.

We should take a minute here to recognize just how rare it is that a country the size of the United States exists. By any metric that isn’t Russia, North America should be broken up into far more countries than three. What’s alternative-history-kind-of-cool about it is that it used to be. California and Texas are well-known examples, but Vermont’s another one that we never really knew about.

On January 15, 1777, Vermont became the Vermont Republic, with its own Declaration of Independence, elected assembly, money, postal service, military and diplomatic relations. Vermont was joined in its decade and a half of sovereignty by sixteen New Hampshire towns and a few more from New York. They were eventually given back to their states when Vermont joined the union, but it was a process by which Congress, New York and New Hampshire recognized Vermont’s sovereignty. That means Vermont’s time as an independent nation wasn’t a fun historical quirk; it was a tangible expression of North American international freedom.

The Kingdom of Hawaii was founded by King Kamehameha I in 1810, about 40 years after first contact with Europeans (though that was a short lived contact, since Captain James Cook, a British explorer, got himself and his crew killed pretty quickly). Remarkably, the political structure of the kingdom was close to a feudal European system, though its religion and customs followed the ancient Polynesian ways. The kingdom was an internationally recognized independent state, securing most of their assurances (including one from the United States) in the early 1840s.

The U.S. annexed the islands as a result of the Spanish–American War in 1898 to better fight the Spanish in the Philippines, which is a whole other can of international-sovereignty-violating-worms and is a political debate that continues to this day. There’s a serious case to be made that the U.S. violated a whole bunch of international laws during the annexation, meaning we may never have had the authority to do literally any of the things we did on the island. Hawaiian independence is a very real possibility and there are a lot of people fighting hard for it. 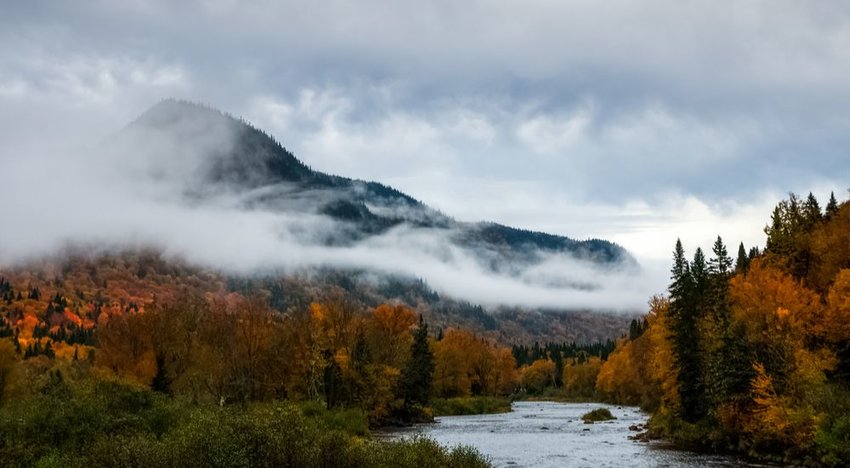 Want to learn more about Canada? Here are nine surprising facts about the Great White North. 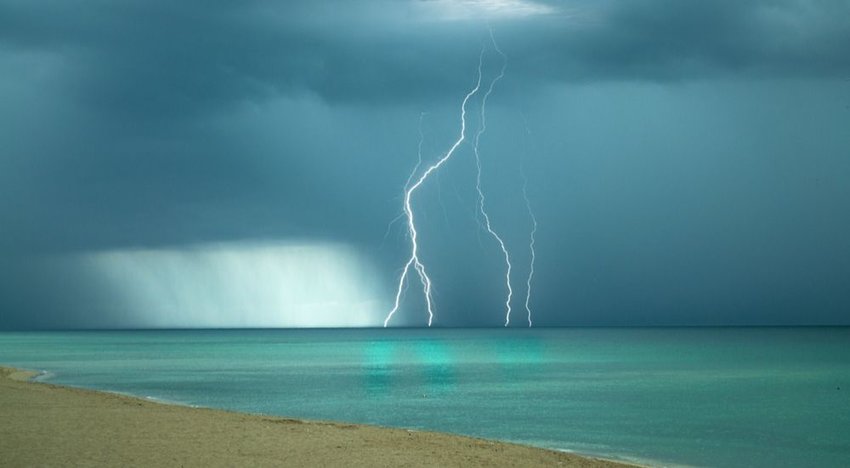 Sit on the back porch and watch summer storms in the distance in these U.S. cities.