A nation’s capital is more than just the seat of the government — it’s also a symbolic representation of the country itself. It houses foreign embassies, creates jobs for government workers, and is home to a nation’s evolving history. As such, capital cities are often the same for centuries. London, for example, has been the official capital of the United Kingdom since 1801 and has been considered the de facto capital since the Romans named Londinium the capital of Brittania in AD 43.

But other national capitals are significantly newer, with countries choosing to move the seat of the government to an entirely different city for any number of reasons — from requiring new infrastructure to needing a more centralized location. Underneath these reasons, however, the motives behind transitioning the capital city are often political, with economics also being a consistent driving force for the major change. Here’s an inside look at why six countries changed their capitals.

As the cultural hub of Brazil, the sprawling city of Rio de Janeiro was the nation’s official capital for nearly 200 years. Unfortunately, it was also crowded, with congested roadways that made it difficult to travel to the administrative buildings spread across the city. This issue was amended in 1960 when the country officially relocated the capital to Brasilia — a city that was designed specifically for its purpose as the governing seat. Engineers, architects, and city planners worked together to create a capital city that was beautiful to visit and effortless to navigate, with numbered blocks and divided sectors for hotels, embassies, and banks. The capital of Brasilia is such an achievement of modern architecture that it was named a UNESCO World Heritage Site in 2007.

Rangoon (also known as Yangon) was the capital of Myanmar (also known as Burma) for over 50 years — from the time the independent country was established in 1948 until the mid-aughts. But on November 6, 2005, something strange occurred. The country’s military rulers decided to switch the seat of the government with no explanation. Government employees and civil servants had to suddenly move 200 miles from Rangoon to Pyinmana, a town primarily known for its logging and sugarcane refinery. The town of Pyinmana was renamed Naypyidaw, which remains the capital to this day, and is described by many as a ghost town. Purportedly, nearly a million people live in the city’s capital, but with empty highways and city streets, some believe that number to be false.

From 1929 to 1991, Almaty was the capital of the Kazakh Soviet Socialist Republic. Once Kazakhstan gained independence from the Soviet Union, this southeastern city remained the capital for six more years. In 1997, the decision was made to move the capital elsewhere; Astana was unveiled as the new capital of Kazakhstan one year later. Officials revealed that they believed Almaty’s earthquake-prone location to be too volatile for a capital city, although President Nursultan Nazarbayev revealed that he hoped the move would stimulate the northern region’s economic wealth. Astana literally translates to the word “capital,” which was a fitting name, until it was changed to Nursultan in 2019, after Kazakhstan’s first president, who remained in office for 19 years.

Before 1991, the coastal metropolis of Lagos, Nigeria’s largest city, had long been the country’s capital. It was first declared the capital in 1914 when Nigeria was under British rule, and it remained so after Nigeria’s independence in 1960. Over time, however, government officials found it unsuitable as a capital city, particularly because Lagos was hot, crowded, and filled with political upheaval. As a result, government officials began developing a new capital north of Lagos during the 1980s. This city was called Abuja, and in addition to being in a more centralized location, it was located in neutral territory in regards to the country’s various religious and ethnic groups. The open land also provided abundant room for expansion. Abuja was officially named the new capital of Nigeria on December 12, 1991, although a few government offices remain in the original capital city of Lagos.

When Bolivia became independent in 1825, Sucre was named the country’s official capital city. Named for the revolutionary leader Antonio José de Sucre, the city was chosen due to its proximity to silver mines, which was the country’s chief industry at the time. However, when the mines dried up in the late 1800s, all the workers moved to the city of La Paz, located 250 miles to the north. As it was closer to the tin mines, La Paz’s economic importance grew, and it eventually became the seat for the executive and legislative branches of the government. Despite this, Sucre remains the seat for the government’s judicial branch and the official capital, even though La Paz is the country’s de facto capital.

Everyone knows Washington, D.C., to be the capital of the United States, but that wasn’t always the case. The first U.S. capital was New York City, and it was there that President George Washington took office in 1789. A year later, Philadelphia was chosen as the nation’s interim capital from 1790 until 1800, while Washington, D.C., was being built. The precise location of Washington, D.C., was chosen by President Washington himself — he staked out a spot along on the Potomac River, and the land was ceded from both Maryland and Virginia. However, the general location of the nation’s capital was a compromise between two well-known nemeses — Alexander Hamilton and Thomas Jefferson. The deal resulted in Hamilton getting the federal government to take on debts from the Revolutionary War. At the same time, Jefferson negotiated a southern capital city, which was a more convenient location to Monticello, his plantation home in Virginia. 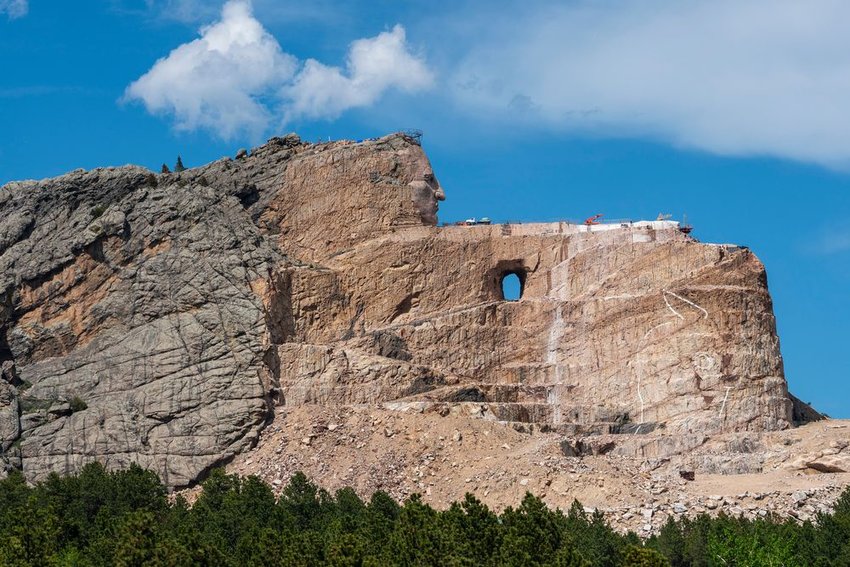 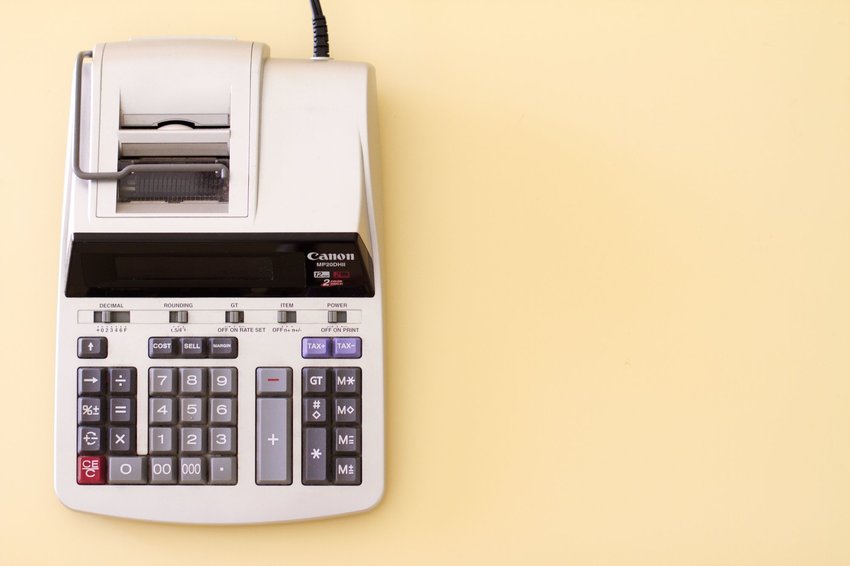