Several countries have a home on two continents. These special places have developed their own distinct identities, mixing elements from both continents. Here are seven countries that span two continents — some obvious and others a little more surprising.

Russia is a massive country, covering over 6.5 million square miles and 1/8 of the world’s land surface. It covers 11 different time zones, so it should come as no surprise that Russia exists in both Europe and Asia. The Russian city of Kaliningrad is located just north of Poland while the most eastern point, Big Diomede Island, is tucked away in the Bering Strait. Russia is culturally more European as most of its population and its two largest cities – Moscow and St. Petersburg – are located on the border of Eastern Europe and Finland. The majority of Russia’s land mass, however, is technically in Asia.

Roughly four times the size of Texas and the largest landlocked country in the world, Kazakhstan is both an Asian and European country. It just looks small next to Russia. While Kazakhstan tends to identify culturally and economically as more Central Asian — it has the largest economy in Central Asia thanks to its array of natural resources — it does have a delegation to the European Union.

Azerbaijan is a classically Eurasian nation, located in both Europe and Asia. Technically, it’s located in southwest Asia, but a small portion of the country lies north of the Caucasus Mountain range, in European territory. Most of the population, however, lives in the eastern capital city of Baku in Central Asia. They also have a delegation to the European Union.

Georgia sits right along the Caucasus Mountains. While it is technically a southwestern Asian country and can be considered part of the Middle East, Georgians consider themselves European.

Sitting between Bulgaria and Syria, Turkey is located in both southwestern Asia and southeastern Europe. The most densely populated area is in and around the Bosporus Straits and Istanbul, where 20% of Turkey’s population lives, but most of the more sparsely populated land mass is in southwestern Asia. The population considers themselves European, and Turkey was an early member of the Council of Europe, the United Nations and NATO.

Egypt can be considered both a part of Africa and Asia, though many people identify it as strictly African. The typical dividing point between Africa and Asia is the Sinai Peninsula. It belongs to Egypt; but as part of the Middle East, it’s located in Asia.

Greenland is almost always thought of as a European country. It’s part of the Kingdom of Denmark and is generally lumped in with Scandinavia, but Greenland is physiographically part of North America. An overwhelming part of Greenland’s population is Inuit, but the majority of the rest are of European descent. 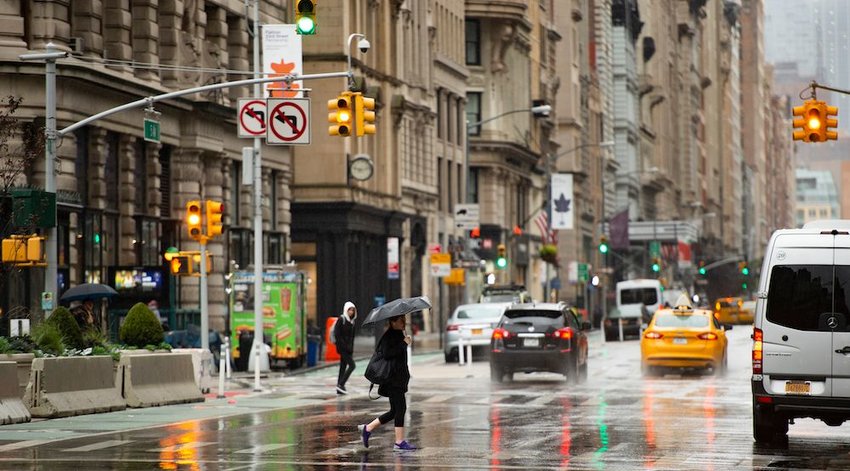 Invest in a good umbrella if you plan on moving to one of these cities. These are the rainiest cities in the U.S. 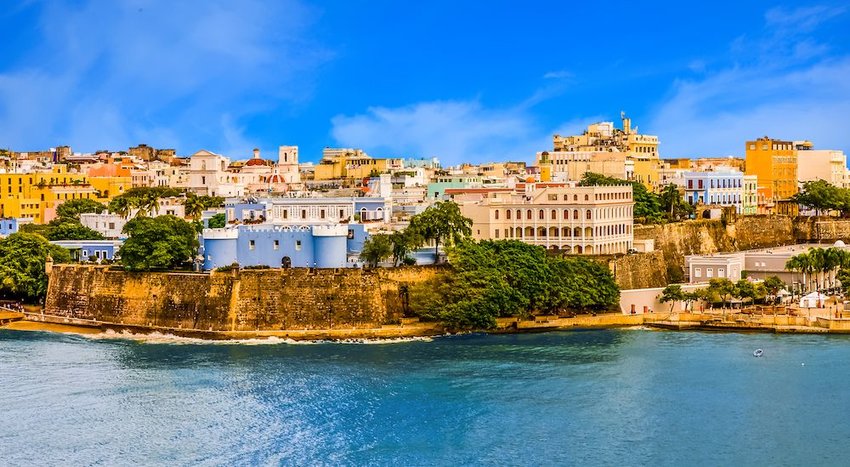 Since most states began as territories themselves, it’s important to know about these noncontiguous U.S. factions. Here are eight things you never knew about U.S. territories.