How do countries earn revenues? If you answered "exports," "natural resources," or "taxes," give yourself a pat on the back. However, there's one more way countries make money: tourism.

Want to learn which countries have the most successful tourism industries in the world? Read on to learn about the 10 countries that bring in the most revenues from it.

The Australian government understands the importance of tourism in terms of the country's GDP growth. With over $50 billion dollars in revenues and jobs for nearly 650,000 Australians, tourism represents the third-highest area of foreign spending (after iron and coal). In 2018, tourism grew at a rate of 7% in this island nation, three times the national GDP average of 2.3%.

Given its friendly population and unrivaled natural wonders, it's no surprise that Australia is a huge favorite among tourists. By the way, it's also home to Archie Rose distillery, the producer of the only vegemite-on-toast flavored alcohol in the world. So there's that.

Tourism continues to be a strong source of Hong Kong's revenues. In the first quarter of 2018, the island nation saw a growth of 9.6%. Fluctuations in tourism are driven in part by the tastes and spending patterns of mainland Chinese tourists, who make up the majority of visitors to the country.

Through a series of proactive campaigns, the Hong Kong government has seen increased growth in its tourism industry. As a result, almost 60 million visitors visited Hong Kong in 2017. These spectacular numbers increased by 11% in 2018 to over 65 million visitors and a return of $41 billion dollars in revenue. As the government continues to invest in tourism, we can only expect these numbers to continue their impressive growth trajectory.

Italy is no stranger to tourists, raking in over 40 billion euros in 2017 and boosting its GDP by 1.5% in the process. The largest cities in Italy, including Rome, Venice, and Milan, are, unsurprisingly, the most popular destinations.

According to Italian figures, the country now rivals France in terms of its popularity as a tourist destination. In fact, tourism now accounts for 13% of Italy's GDP.

China can expect over 140 million tourists to cross its borders in a single year. The revenue generated by tourism is important, accounting for 11% of China's GDP. More importantly, the country's reputation as an iconic tourist destination is also critical to its international credibility.

To protect its prominence in the world tourism industry, China has made strategic bids to enhance its place on the world stage. It hosted the 2008 Olympics and has won the bid to host the 2022 Winter Olympics. The country will spend an eye-popping $33 million dollars on a new alpine ski center and $257 million on a bobsledding and luge competition stadium.

France's reputation as a prime tourist attraction has not waned. The country welcomes up to 90 million visitors a year and is targeting 100 million visitors for 2020. Iconic sites like the Eiffel Tower and the Louvre certainly attract their fair share of visitors. However, the country's business tourism industry has been gathering steam, as well. In 2017, Paris became the most popular destination in the world for industry gatherings.

France has faced some recent challenges and national tragedies, including the fire at Notre Dame Cathedral and the Yellow Vest economic protests. Despite this, all signs point to France continuing its prominence as a major player in the world tourism industry. According to Trading Economics, France saw record-breaking tourism numbers in July 2019, earning upwards of 7.8 billion Euros.

The tourism business is booming in Germany. The country has seen record, year-over-year increases in tourism for the last nine years.

So, what's Germany's secret? The bulk of its tourism comes from its fellow Europeans, who account for 75% of all visitors. Oktoberfest in Munich has a long history in Germany and continues to be an important driver of tourism dollars.

Tourism has long proven to be a lucrative source of revenue for Thailand. Chinese citizens have historically been the biggest spenders in the country.

Today, Chinese tourists account for almost 60% of all tourists in Thailand. That said, it's no secret that the country also looks forward to hosting greater numbers of high-spending western tourists as it touts its new democratic reforms. Still, tourism is big business in Thailand. In 2017, the total number of visitors to Thailand was well over 35 million.

The future looks bright for the country. Officials estimate that the number of travelers to Thailand in 2019 is expected to top 40 million, and revenues are expected to increase by 10% to a staggering $111 billion dollars.

Boasting over 5,000 visitor attractions, it's no surprise that the United Kingdom has a healthy tourist economy. Its impressive tourism industry rakes in over 50 billion pounds a year and is responsible for 2.6 million jobs. While visits to friends/family and business travel are important components of the United Kingdom's tourism industry, visitors on holiday constitute the largest group of travelers.

Watch out world, Spain is charging ahead as one of the world's premier tourist destinations. For each of the last six years, Spain has seen an increase in number of visitors, and the trend is only expected to continue.

Tourism is an important driver of Spain's economic growth, with revenues topping $38 billion dollars from over 80 million visitors. Even with competing destinations in the region and less than ideal weather, the Spanish tourism industry continues to thrive.

So popular is the country as a tourist destination that Barcelona has instituted accommodation laws to limit the number of tourists flocking to the city at any one time.

It's probably no surprise to see the United States top this list. What may be surprising, however, is that the United States doesn't boast the highest number of visitors. However, those who visit spend significantly more money here than anywhere else.

The United States travel industry accounts for a shocking $2.5 trillion dollars in economic output and powers at least 15.7 million jobs. With over 75 million visitors each year, tourism is obviously an important industry, ranking as America's number one service export. The most popular destination in America? That would be The Big Apple. In 2017, New York City received 62.8 million visitors, setting records for both domestic and international travelers. 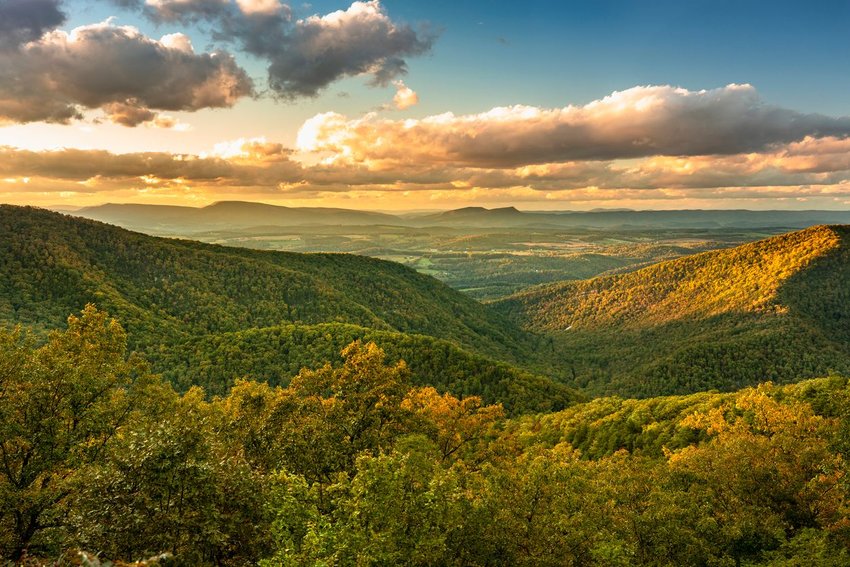 Have you ever wondered why some towns don't have more appealing names? For example, there's a city named Bland in Missouri and one called No Name in Colorado. That said, 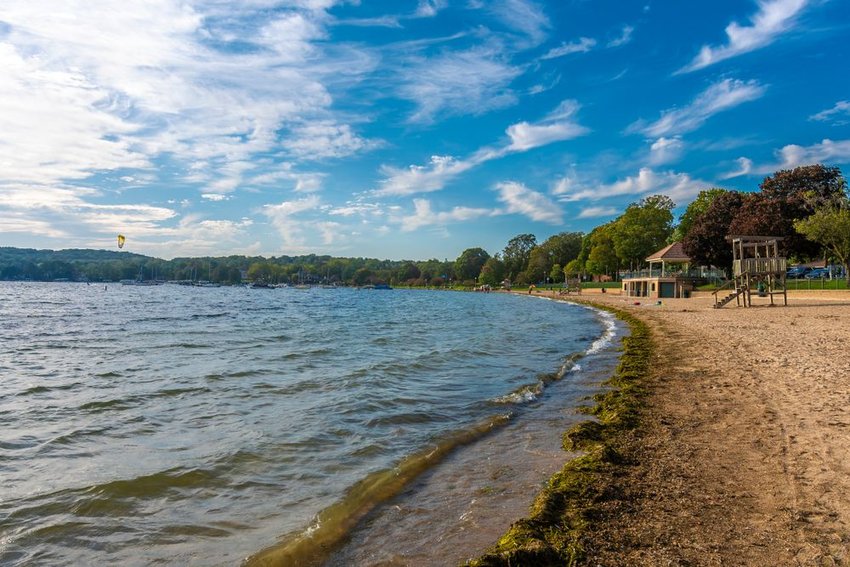 Chicago, Illinois, is one of the busiest cities in the United States, with a dense network of thriving suburban communities across its greater metropolitan space. The region's high population density