While most countries have adopted the metric system as an official means of measuring weight and distance, there are still a few holding on to their own system of weights and measures. To be exact, three countries in the world aren't using the metric system. Here they are, along with some explanation as to why they're refusing to adapt the system that over 190 other countries are using.

Myanmar's reasons for not switching to the metric system can be found in its history. This small Asian country (formerly Burma) has a long history of being ruled by other empires. The first city-states were formed sometime around the 2nd century B.C. by Pyu tribes. These tribes lived in the country until about the 9th century when they were attacked and dominated by the Kingdom of Nanzhao, who came into the country from China and introduced Buddhism to the region. The Nanzhao people built a city called Pagan and ruled the Pagan Empire until about the late 13th century when the Mongols defeated them.

The Mongols didn't stay long, and for the next few centuries, the country was ruled by various kingdoms. It was part of the Toungoo Dynasty, which was the largest empire in the region in history, from around the 15th through the 18th century. During this period, Myanmar was the most powerful state in all of Southeast Asia. It finally fell under British colonial rule in the 19th century as part of the Indian Empire.

Myanmar was under British colonial rule until 1948. Once it was declared an independent nation, Myanmar decided to stick to its own traditional form of measurement, which is Burmese measurement. The country is relatively isolated now, though it does trade with other countries that use the metric system. You'll find inconsistent uses of both the imperial system and the metric system on the government website to describe units of measurement.

Plans have been made for Myanmar to convert to the metric system, however. In 2013, the government announced plans to adopt the popular system. However, that was an election year, and a new ruling party took over the country. This has led to a halt in discussions of changing the unit of measurement and, as of yet, Myanmar is still officially using the Burmese measuring system.

The African country of Liberia has close connections to the United States, which is in part why it is sticking with the imperial system of measurement instead of adopting the metric system. It's unique from other African countries because Europe never colonized it. It was instead colonized and founded by a group of freed slaves, with help from the American Colonization Society, in 1821. The society was made up of slaveholders and Quakers who had different reasons for repatriating slaves to Africa.

For Quakers, the premise behind founding an African country was that freed American slaves would have more freedom in Africa than they would if they stayed in the United States. Plus, this could help spread Christianity through the African continent. For slaveholders, removing freed slaves from American soil could prevent a slave rebellion.

Somewhere between 12,000 and 15,000 freed slaves voluntarily relocated to Liberia instead of returning to their home countries between the time of its founding and the American Civil War.

A grueling civil war in the late 20th century has also left the country in disarray, but the recent election has brought back a democratic government.

At this point, the metric system is used inside the country for certain measurements. The Minister of Commerce and Industry has declared the need to convert to the metric system to keep up with global trade and to help Liberia with social and economic infrastructure.

With both Myanmar and Liberia on board with converting to the metric system in the not so distant future, that leaves just one country holding steadfastly to their own unit of measurement.

If you're an American who gets confused every time you sign up for a race (a 10K is how long?) you're already well aware that the U.S. hasn't adopted the metric system. It's been operating under the imperial system ever since it was colonized by the British. When America gained independence in 1776, it kept the imperial system. Soon after, in 1790, Congress proposed converting to the metric system, which, by then, is what the British were using.

The Secretary of State at the time, Thomas Jefferson, rejected the idea of using the metric system, citing the very empirical reason of it being "too French." In his defense, at the time the meter was only used to measure a specific part of France, and so it didn't seem to have any other global applications.

Fast forward to the 20th century, and you'll find several different attempts to go metric. Alexander Graham Bell made a proposal to Congress. The public argued that the U.S. shouldn't be a "follower," but rather a leader in determining global affairs, including, in this case, units of measurement.

In the 1970s, there was a big push when the U.K. finally adopted the metric system for trade. The Metric Conversion Act of 1975 proposed a slow adoption of the system, making it easier to handle trade with the rest of the world (like the U.K. was doing). One big problem, though, was that the law was voluntary. So, anyone who didn't want to convert to the metric system didn't have to. Unions in the U.S. pushed back, fearing that switching to the metric system would make it easier for manufacturers to ship their jobs overseas.

Clearly, those who favor the imperial system over the metric system have won the fight so far. If the U.S. holds out long enough, it could very well be the only country in the world that doesn't use the metric system. 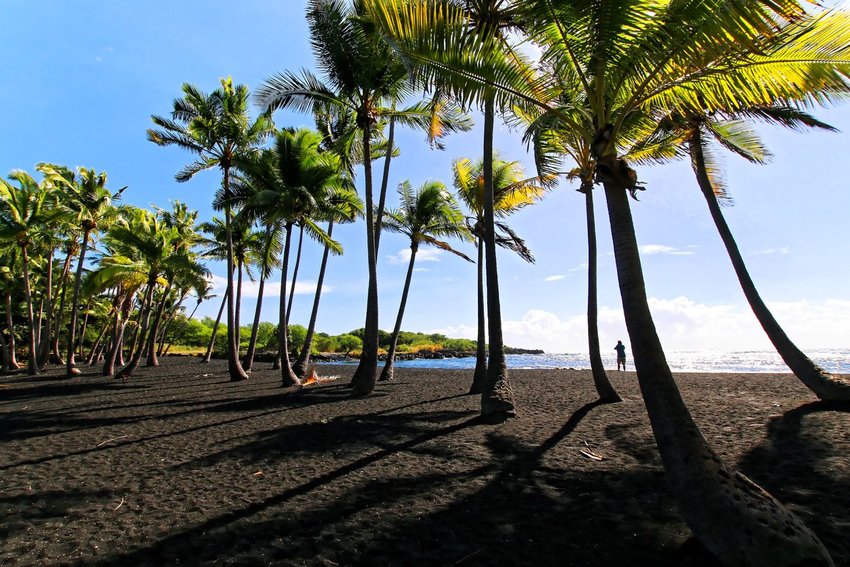 Are you craving a beach trip that's just a little different? While white sand beaches are undoubtedly beautiful, they're very familiar to many travelers — and one of the joys of 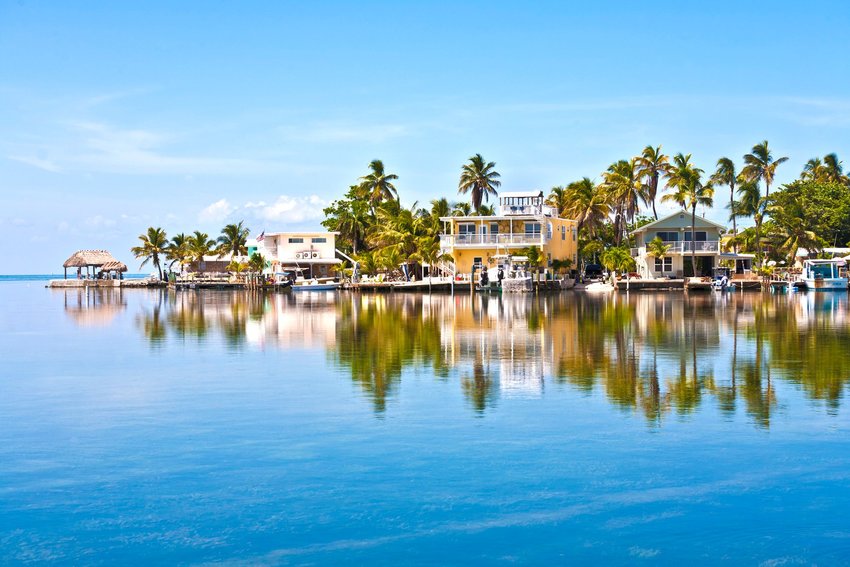 Sunscreen has been proven to protect the skin from the sun's UV rays and reduce the chance of developing skin cancer. But recently, environmentalists have raised concerns about the chemicals in sunscreen.