It is officially winter in the United States, and most people are ready to curl up under the covers and hibernate until spring arrives. For some people, though, the cold lasts more than just a few months—and can reach some bone-chilling temperatures. Here is a list of five of the coldest places on Earth. Be sure to read it in bed under a blanket.

It is no surprise that the first item on a list of the coldest places is located in Antarctica. Antarctica itself is the coldest continent on the planet, with barely any inhabitants. One of the coldest places within it, though, is Dome Fuji, a summit on the East Antarctic Plateau. This area is mostly home to scientists and researchers staying on a temporary basis to take samples of the ice and snow and learn more about global warming and climate change. According to Live Science, this area sees temperatures that are a whopping -136 degrees Fahrenheit. The snow is so cold that it is basically dry ice, making those research projects very difficult at times.

The second place on our list is one of the coldest places in the United States (not counting Alaska, which we will go into later). According to a local news website, the coldest temperature on record for International Falls is -60 degrees Fahrenheit. International Falls is so proud of its status as the chilliest place in the contiguous United States that it actually took its rival for this title, Fraser, Colorado, to court in 2002 to see just who was really the "Icebox of the Nation." International Falls was the winner, and its residents now celebrate this win each year with a four-day festival of snowman making, skiing and bowling on the ice with frozen turkeys.

Remember how we implied that the coldest place in the continental U.S. couldn't hold a (frozen) candle to the coldest place in Alaska? Well, Mount McKinley is proof of that. This mountain is the highest peak on the continent of North America, and the average temperature at Mount McKinley (now known as Denali) routinely falls to -50 degrees Fahrenheit or lower during the winter on the north side. There have been claims that the temperature once dropped to -160 degrees Fahrenheit during the 1950s and '60s. During January in a normal year, the average high temperature is just 11 degrees Fahrenheit, according to USA Today. Bring a jacket.

A list of cold places wouldn't be complete without a mention of Canada. According to the Mother Nature Network, Snag, located in the Yukon Territory, has the honor of having had the lowest temperature ever recorded in North America: -81 degrees Fahrenheit. The yearly average high temperature is around 32 degrees Fahrenheit, making this a good place to curl up with that blanket we mentioned in the introduction.

Greenland has long confused people with its name. There is no real "green" in this country—just white ice and snow. With that in mind, it is no surprise that Greenland took the last spot on our list. Klinck Research Station (also known as Summit Station) recorded one of the coldest temperatures on record: -150 degrees Fahrenheit. That was a one-time low temperature, but its average highs are nothing to sneeze at. The yearly average for air temperature at the Klinck Research Station is -31 degrees Fahrenheit. Researchers who want to come and stay at this station must train to get into good enough physical shape to withstand these cold temperatures, as it is an obstacle they have to contend with on a daily basis.

Chicago is home to world-class cultural institutions and major league sports teams. But you probably already knew that. Here are 10 things you didn’t know about the city on Lake Michigan. 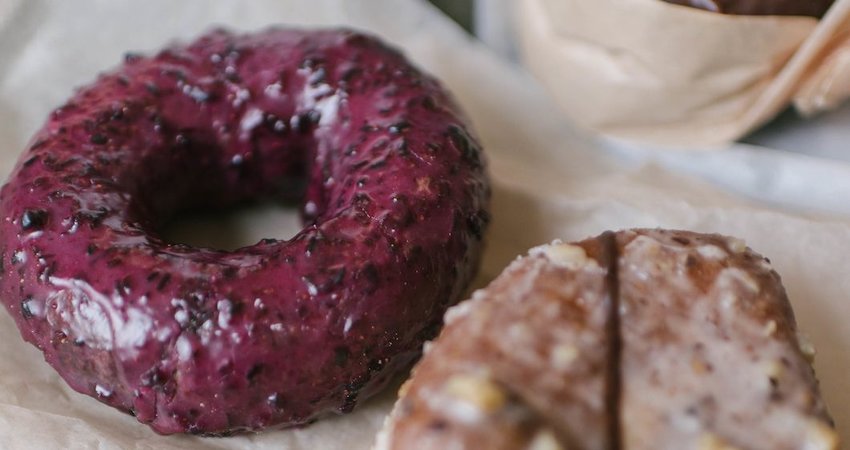 With the revival of artisanal dessert shops, New York City has become the home of one special treat. Here are 7 must-visit donut shops redefining an American classic.