Some cities have garnered a reputation for being dirty and unsafe. Of those cities, however, a handful have shed their troubled pasts. Here are seven cities you would never have considered visiting thirty years ago, but that are perfectly safe today.

For many years, Medellin was not known as a tourist destination; drugs and violence were what most foreigners associated with the city. Medellin was actually known as the “murder capital of the world” in the 1990s. But today, Medellin is safer than ever — which is a good thing, because it’s a beautiful city with a lot to offer travelers from all over the world. Museums, soccer and beaches (plus delicious food like a hearty platter of bandeja paisa) make Medellin a very enjoyable place to visit.

The Rwandan genocide took place 25 years ago. The terrifying brutality spread tension across the country, and foreigners, understandably, stayed away. Now, however, Rwanda is a much more pleasant place to visit — and Kigali is one of the safest capital cities in all of Africa. You can visit Rwanda and see markets, memorials and much more.

The Troubles was a conflict that took place in Ireland during the 20th century. Around 3,500 people were killed in Northern Ireland between 1969 and 1998, causing Belfast to be labeled one of the most dangerous cities in the world. The ceasefire occurred in 1998, and over 20 years later, Belfast is a much nicer place to be. If you visit, you can take a walking tour called A History of Terror that will help you better understand the city’s history.

St. Petersburg was part of the Soviet Union, meaning it didn’t become a tourist destination until after 1991. These days, though, it’s a wonderful city to visit. Best things to do? Admire the luxurious staterooms in the Winter Palace, tour colorful churches such as the Church of the Savior on Spilled Blood and watch a ballet at the Mikhailovsky Theatre. Traditional dishes such as beef stroganoff, pirozhki and chicken Kiev are a must as well. While St. Petersburg is still a relatively new vacation spot, it’s one that you’ll thoroughly enjoy.

Kuwait City, Kuwait, was involved in the Iran–Iraq War from 1990–1991. Today, the conflict is long over and the city is relatively safe. It has a Level 1 travel warning, which simply means to exercise normal caution. Even better, Kuwait City is actually the largest cultural center in the Middle East. Visit the Grand Mosque in the center of the city to admire its architecture, snap a photo of the Kuwait Towers and learn more about Kuwait’s trading history at Doha Village.

During the late 20th century, Phnom Penh wasn't a place you wanted to visit. The Khmer Rouge ruled Cambodia from 1975 to 1979 and killed approximately two million people through their policies. Vietnamese troops finally overtook the Khmer Rouge government in 1979 and Cambodia slowly began to become a safer place. Now, tourism is the second highest source of income for the country. The U.S. state department has also issued only a Level 1 warning — which, again, means to simply use common sense while traveling throughout the country.

Ho Chi Minh City wasn’t always safe. Even when Ho Chi Minh took over in 1975 (renaming the city, which was previously known as Saigon), famine and other issues resulted. But now, the city’s economy and safety have drastically improved. The food, the history and the nightlife are all big draws. 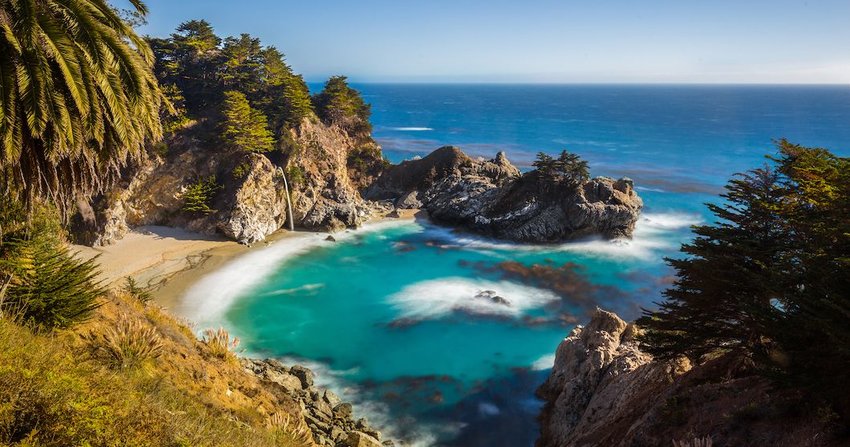 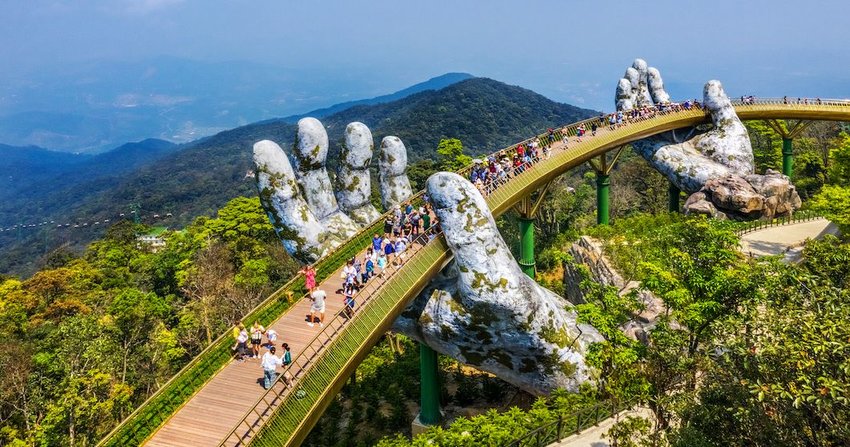