If you pick your destinations carefully, you can enjoy the best of summer and fall weather when you travel in September. You'll also enjoy fewer crowds, lower rates for hotels and airfare, and the ability to see the sights without overheating. If you're planning an early fall getaway, you'll want to check out these five cities that have perfect weather in September.

If you want to enjoy one last beach vacation before winter hits, head to San Diego, California, in September. Average temperatures are in the mid-70s during the day. They cool off into the low 60s at night, so make sure to pack some long-sleeved shirts and a light jacket. The water temperature averages 67 degrees, so you might not end up doing much swimming when you go to the beach. But you'll be able to sunbathe, read a book, or walk along the nearly empty beaches very comfortably.

Even though the days are a little cooler in September than in the heat of summer, September is prime surf season. This period runs from August through November. So, whether you are a seasoned surfer or you want to try it out with a class or two, you'll see big waves and have fewer crowds to deal with by going to San Diego in September. You can thank the Santa Ana winds that blow during these months, which create the waves that surfers flock to.

If you're road-tripping via Route 66, make sure to stop in Santa Fe, New Mexico. Because it's nestled in the Sangre de Cristo Mountains of New Mexico, Santa Fe doesn't get as hot as other southwestern cities during the summer. Highs only get into the 80s, which are cooler than in other states that can see triple-digit temperatures. However, to see Santa Fe at its peak, visit in September. Temperatures are still very comfortable, with highs in the upper 70s and lows in the 60s. September only has four days of rain on average, so you're likely to be able to do all of your sightseeing while enjoying plenty of desert sunshine.

September in Santa Fe is sort of magical, thanks to the abundance of local festivals that take place as all the tourists leave after the summer vacation season. The Santa Fe Fiesta is a longstanding tradition. It dates back to 1712. This week-long event features a pet parade, a mariachi extravaganza, concerts, food, and other festivities.

If you visit later in the month, make sure to check out the Santa Fe Wine and Chile festival, featuring food and wine from the best restaurants and chefs in and around Santa Fe.

If you love crisp autumn weather and gorgeous foliage, you'll want to head to Denver, Colorado, for your September getaway. You'll have fewer crowds once the summer tourists clear out and while the snow-loving sports enthusiasts haven't made their way into the city yet.

September is the perfect month for hiking in the mountains, with average temperatures in the 70s. They can even reach into the upper 80s at the beginning of the month, so go early if you prefer warmer hikes. If you go later in September, you'll notice the temperature dropping into the 60s. You might even see a snow flurry or two, especially in the mountains. Lows can get into the 30s, so make sure to dress in layers and pack accordingly.

Of course, beer enthusiasts know that Denver is a hot spot for breweries. In September, it's also home to some of the best beer festivals in the country. You'll want to check out Denver Oktoberfest during the last two weekends of the month. This event has the distinction of being the best Oktoberfest in the country. It nicely coincides with Denver Beer Week, which takes place the last week of the month.

If you want to experience fall foliage in all its glory, you'll want to make a trip to Portland, Maine, this September. Portland in the fall is an iconic image of what autumn is supposed to look like. Because it's so far north, the leaves change colors earlier than in other parts of the country. Go toward the beginning of the month for the lowest chance of rain and the highest chance of having pleasant weather that's in the 60s. By the end of September, Portland is rainier and cooler, with average highs only in the 50s.

Families won't want to miss Family Harvest Days at the end of the month. This is a traditional festival that features artisans, a petting zoo, and plenty of fun activities for kids of all ages. It takes place in Boothbay Railway Village, which is one stop of many on Maine's Pumpkin Trail. Follow the trail for 40 miles of beautiful scenery plus a multitude of events, attractions, and activities that will get you in the mood for fall.

Boston is a city that comes to life in the fall. With high temperatures still hovering in the 60s to 70s throughout the month, you can comfortably tour the city. You can also visit all the historic sites (including some of the oldest streets in the country) without enduring the sweltering heat or bitter cold. Plus, you'll enjoy fewer crowds and gorgeous foliage along the way. Make sure to get tickets in advance if you're a sports fan, since both the Red Sox and the Patriots are active during September.

September is a great time to take a boat ride on the harbor. It will give you a great view of the city. Just make sure to bring along a light jacket since the wind coming off the water can be chilly. 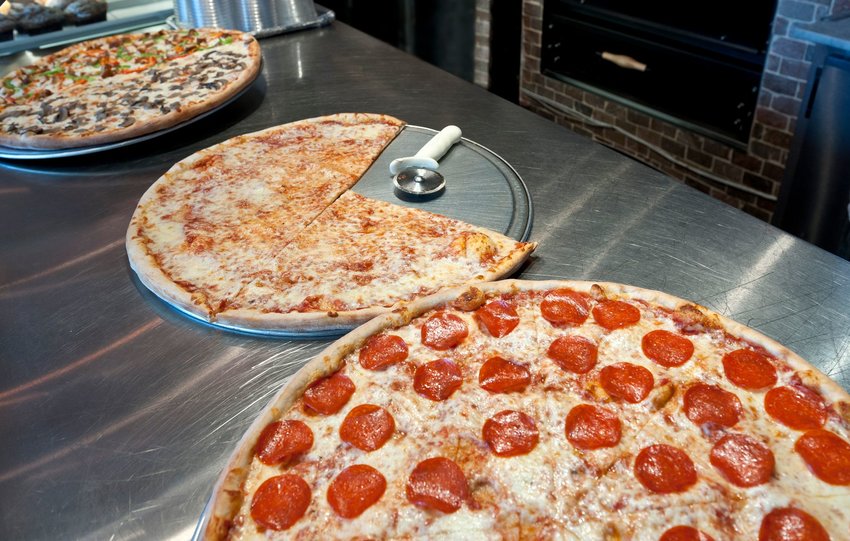 While pizza might have come from Italy, Americans across the country have found a way to make it uniquely, well, American. 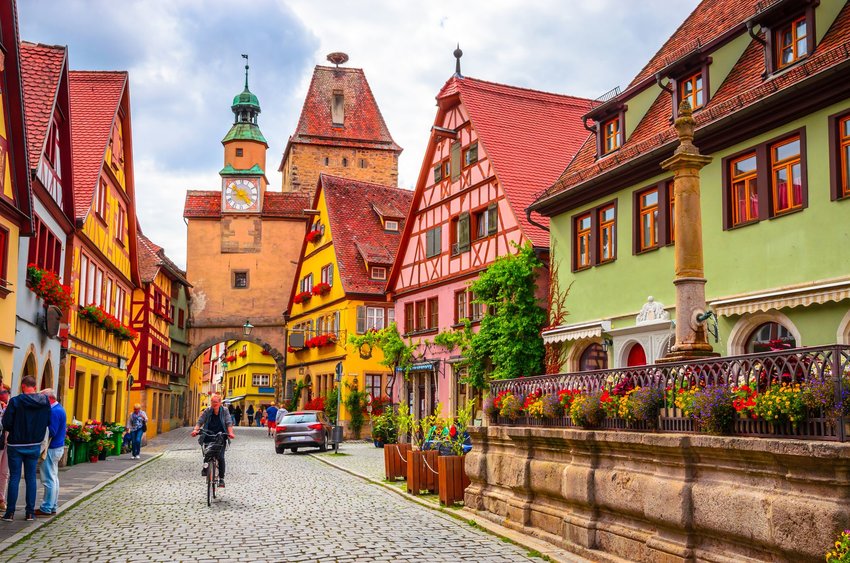