There is some dispute over which city in the United States can claim the nickname of the City of Bridges. Portland, Oregon, claims the name in honor of the 12 bridges in the city limits that span the Willamette River, according to Open Oregon. While Portland's bridges are well-traveled, those 12 bridges pale in comparison with fellow contender Pittsburgh. The Pennsylvania city disputes Portland's claim to be the City of Bridges. They want the nickname for themselves, according to WBUR, because of the 446 bridges crisscrossing the Pittsburgh city limits. But are 446 bridges enough to earn them the claim to fame of having the most bridges in the world? Check out the five cities in the world with the most bridges.

According to Venezia Autentica, there are an incredible 391 bridges in the city of Venice. It's no wonder Venetians need all those bridges. They'll need them to cross the more than 150 canals within city limits. Bridges in Venice were originally built from wood and laid flat across the canals, making it easy for horses and carts to traverse the city. But when residents found that boats were a more efficient means of transporting goods in the watery city, it changed the way they built bridges. Builders altered bridge designs to include an archway to allow boats to pass underneath.

The most famous bridge in Venice is the Rialto Bridge. According to Best Venice Guides, the bridge was incredibly expensive to build. But determined wealthy merchants of the time wanted to create a stand-out piece of architecture. It's been one of the hallmarks of the Grand Canal for more than 400 years since it was completed in 1591.

Pittsburgh might want to claim that it has the most bridges in the world, but it only comes in at number four on our list. Still, according to the BBC, it has an impressive 446 bridges. The Pennsylvania Department of Transportation spends more than $150 million each year keeping all those bridges in good condition. It's no surprise that steel makes up those bridges, either, as Pittsburgh is often called "Steel City." The name doesn't come from the bridges, though. Rather, it's due to the area's history with the steel industry. That's also why they named the local football team the Steelers.

According to Visit Pittsburgh, the most recognizable bridges in the city are the Three Sisters. Said to be the only trio of identical bridges in the United States, this set of bridges crosses the Allegheny River, connecting the two halves of the city.

The New York City Department of Transportation says they manage 789 bridges within the city. The actual number of bridges in NYC could be higher, though. There are many bridges in the city that aren't under the department's control. But 789 bridges is still an impressive number. Possibly the most famous bridge in the city is the Brooklyn Bridge. The bridge opened in 1883, according to History.com, and cost more than $320 million to build (in today's dollars).

While crossing the Brooklyn Bridge is a rite of passage for most visitors to the city, it isn't the busiest bridge in the city. That honor goes to the Ed Koch Queensboro Bridge, according to the NYC Department of Transportation. Also known as the 59th Street Bridge, it spans the East River and carries more than 170,000 vehicles each day. The bridge originally opened in 1909 and was renamed in honor of former mayor Ed Koch in 2010. Whether you call it the Queensboro Bridge, the 59th Street Bridge, or the Ed Koch Bridge, it's an impressive cantilevered bridge that's served the city for more than one hundred years.

Venice isn't the only city with an impressive network of canals and bridges. The Venice of the North, Amsterdam, surpasses it in number of bridges. According to Amsterdam for Visitors, the city has 165 canals and an amazing 1281 bridges. That network developed because Amsterdam sits on what was originally swampland. As people moved into the city, they drained sections of the swamp to create dry land on which to build. The canals surrounded the new areas, allowing the residents to get around via small boats. They were also handy for defensive reasons, making it harder to attack the city.

There are a lot of beautiful bridges in Amsterdam, and the pedestrian-friendly city makes it easy to get around to see them all. Hopping on one of the canal tours may be the best way to see the bridges, though, as you can glide under them while a guide tells you about the history. If you are lucky, you'll see a few of the most famous bridges, including the Torensluis Bridge. According to I Am Amsterdam, this bridge was built in 1648, making it the oldest bridge still standing in the city.

Hamburg takes the number one spot on this list. The Telegraph reports that the German city has more than 2300 bridges. The bridges of both cities were born from a similar issue: too much water. Practically surrounded by water, Hamburg sits at a marshy fork in the Elbe. It's thanks to that location that Hamburg is the second busiest port in Europe, according to Amusing Planet. Large container ships come in and out of the city every day. So while all that water helped to build a strong economy in Hamburg, it also meant those bridge builders had to get busy creating ways for vehicles and pedestrians to get around. And get busy they did, as the city has more bridges than all the other cities on our list combined.

Not only is the number impressive, but the architecture of the bridges themselves is pretty incredible, too. One of the most famous bridges in Hamburg is the Kolbrand Bridge, which was completed in 1974. The bridge carries more than 38,000 vehicles each day, according to Hamburg Port Authority. The bridge was never intended to handle that much traffic, though. So if you want to see this beautiful bridge, you'll want to book your tickets to Hamburg soon. Authorities are in talks to start replacing the bridge in the next few years. 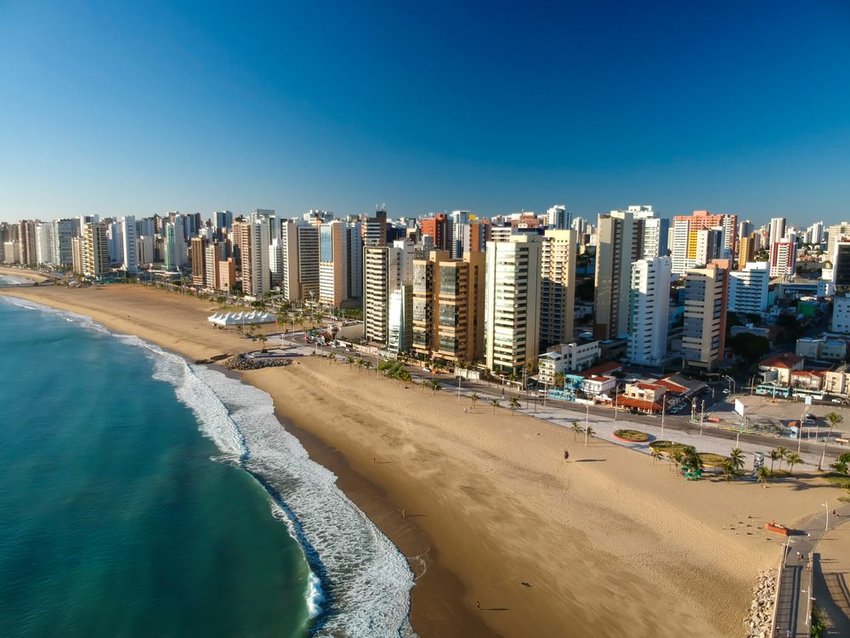 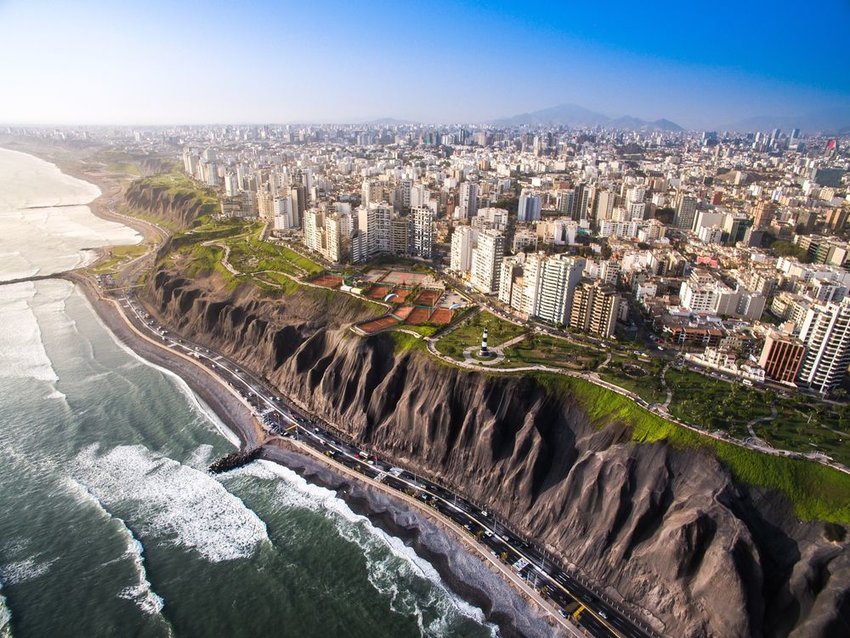