A great subway system is a badge of honor for a city. As writers at CityMetric, a website devoted to exploring topics that affect the lives of city-dwellers, discovered, there are lots of ways to measure such a system. Maybe it’s by how many people ride a specific subway in a day or year, or maybe it’s by how many stations there are around a city.

More than two billion people ride the particularly high-tech subway system in Seoul each year. It’s known for its tech, including screens displaying important messages and internet access on its cars. The first line was built in the 1970s, and today the system includes 22 lines that are still being expanded. Plus, it’s relatively cheap and known for its cleanliness, and all directional signs are written in three languages, including English.

The much older New York City subway system opened in 1904. Nearly six million people utilize the transit system every day, at about 470 stations — more than any other system in the world. Most of those stations operate 24 hours a day.

The London Underground, sometimes called the Tube, opened in the 1860s. Despite the name, most of the lines were built just below the surface with the “cut and cover” method, and many of the newer tracks are above ground. The system includes 11 lines and about 200 stations, and carries about five million daily passengers today.

With almost 11 million daily riders, this is the world’s busiest subway system. It first opened in 1969 and had only two lines for decades, before undergoing a rapid expansion in 2002. And those 11 million daily riders are expected to expand to 18 million by 2021. By then, the subway will account for 60 percent of the city’s public transit ridership.

The largest subway system in the world by route length is still expanding, with plans to add seven new lines by 2025. It’s a system that links provinces and provides inter-city transportation — or at least, it will soon. On a regular day, 10 million people use the system. The most recent expansions to the system opened in December. 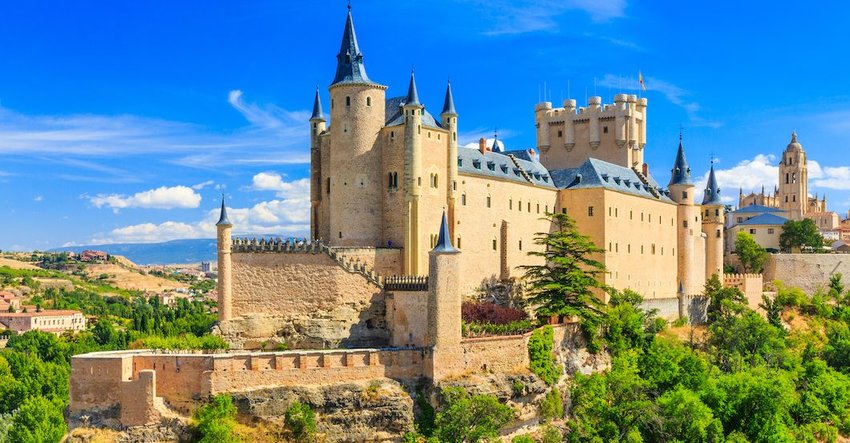 Here are the 10 oldest castles you can still get close to and inside. 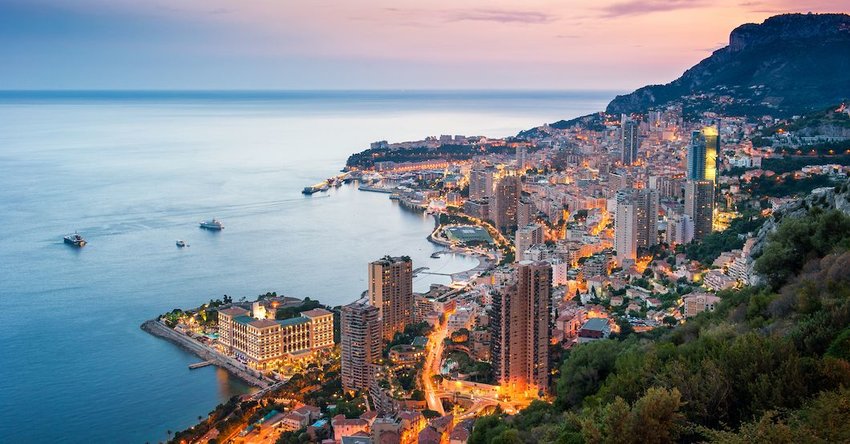 Based on geographical size, these are the seven smallest countries in the world.