Transcontinental cities, which are cities located on two continents, are pretty rare. They're also exciting tourist destinations. Spanning two continents means these cities have cultural influences that come from two distinct parts of the world. In order of population, here are five cities that exist on two continents:

Most of Atyrau is on the continent of Asia, but enough people live on the European side for it to be considered a transcontinental city. Russia is known for having lots of rivers, and the Ural River separates the two continental sides. When it was founded in 1640, the European side of Atyrau (which was called  Ust-Yaitsky at the time) was where most of the building took place. The city's economy relied on fishing and trade until Soviet times.

During and after World War II, processing plants were built across the river on the Asian side of Atyrau. The city was named as the oil capital of Kazakhstan in 1999.

If you visit the city today, you'll find ruins from the medieval city Saraidzhuk, located about 50 kilometers from the city center. When you cross the Ural River using the bridge, there's a marker designating the line between Europe and Asia. The country of Kazakhstan is uniquely situated, and it shares borders with Russia, China, Kyrgyzstan, Uzbekistan, and Turkmenistan.

The city of Magnitogorsk has an interesting place in Soviet history. It was originally designed for Joseph Stalin as the world's first planned city. The city was built by poor Soviet workers who were forced to resettle in Magnitogorsk and worked day and night to build the city while being surrounded by guards and barbed wire. This forced labor is responsible for the massive steel plant, the Stalin Magnitogorsk Metallurgical Complex, being built in record time.

Magnitogorsk remains an industrial town. Much of the population works at the privately-owned Magnitogorsk Iron and Steelworks plant, which is located on the Asian side of the city. Residents of Magnitogorsk tend to live in the more residential European part of the city and commute to work every day. The industrial side of Magnitogorsk is heavily polluted, and the Ural River is continually flooded with millions of cubic meters of industrial waste every year. In short, Magnitogorsk isn't really a tourist destination. Instead, it serves as a reminder of the cost of industrialization in the 20th century.

Orenburg, Russia, is another transcontinental city that's located on the Ural River. It's unofficially referred to as the Asian capital of Russia. The city was founded in 1735 as a fortress city and was officially founded in 1743. It served as a trading center that connected Europe and Asia. It was also a military town with barracks, artillery depots, exchange, and customs.

Today, Orenburg is an industrial town, though it has more tourism than other transcontinental cities on our list. Its primary industries are oil processing, natural gas extraction, light industries, and machine-building. The city also has several hotels, including some four-star hotels that are most commonly used for business travel.

As with other transcontinental cities, there's a marker on the bridge that crosses Ural signifying the divide between Europe and Asia. Orenburg also features a stone Elizabethan gate that symbolizes the entrance to Asia from the European side of the city. For a truly unique experience, take a cable car across the river instead of driving over the bridge. From there, you can get a bird's-eye view of both sides of the city as you descend from one continent to the other.

Suez, Egypt, is the only transcontinental city to cross both Africa and Asia. It sits on the edge of the Suez Canal. It became a large population when the residents' ancestors immigrated to the city during the building of the Suez Canal in the 19th century. Suez has a rich history, and now it serves as an important port city for Muslims making their pilgrimage to Mecca.

The city of Suez dates all the way back to the 25th century B.C. Back then, it was used by Egyptian pharaohs to protect the eastern section of the country from invaders. It sits on the site of the former ancient Greek city of Clysma.

Today, Suez is mostly a site for trade and industry. It has petroleum refineries that are connected to Cairo, along with an artificial fertilizer plant. It's connected to Cairo by road and rail. While not necessarily a tourist destination, it provides a place for travelers to rest as they make their way from Cairo to Sinai.

Istanbul, Turkey, is by far the largest transcontinental city in the world. It has a population of over 15 million people. If you want to travel to a transcontinental city, Istanbul is probably the one you want to go to because of its rich history and its variety of attractions. The city is situated on both sides of the Bosphorus strait and gives visitors a truly unique experience.

The city of Istanbul, which was formerly Constantinople, has a rich history. It was the capital of both the Ottoman Empire and the Byzantine Empire. The city was built in 657 B.C. after the area was captured by the Greeks. Throughout its history, Istanbul has served as both a barrier and a bridge between Asian and European forces. It has been held by major civilizations, including the Greeks and Romans, and was often the most coveted city in the world for long stretches of history.

Today, tourists come from all over the world to take a step back in time by touring the historic city of Istanbul. You can take a ferry down the strait and see both continents as you float by. The UNESCO World Heritage site Topkapi Palace Museum is another popular spot for tourists, along with the iconic Hagia Sophia. 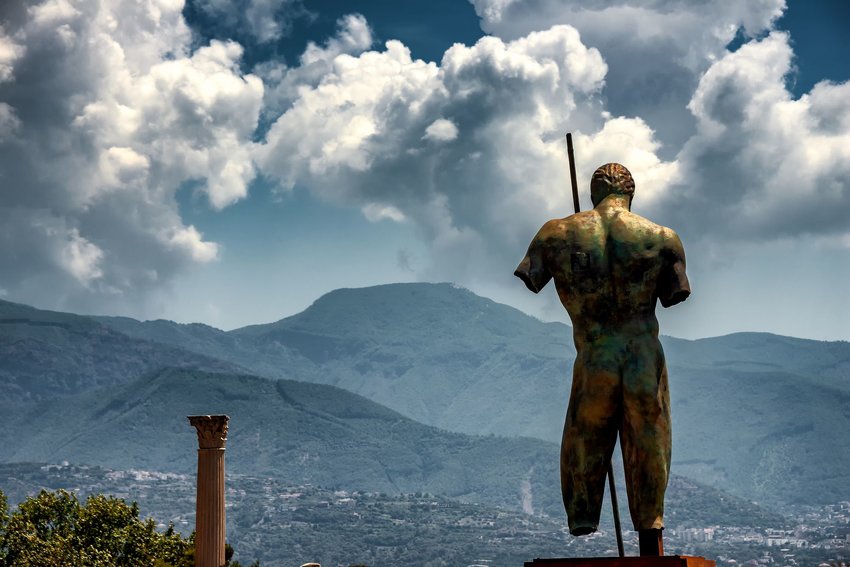 While the eruption of Mount Vesuvius in A.D. 79 is certainly one of the most well-known volcanic eruptions in history, it is far from the deadliest. Read on and 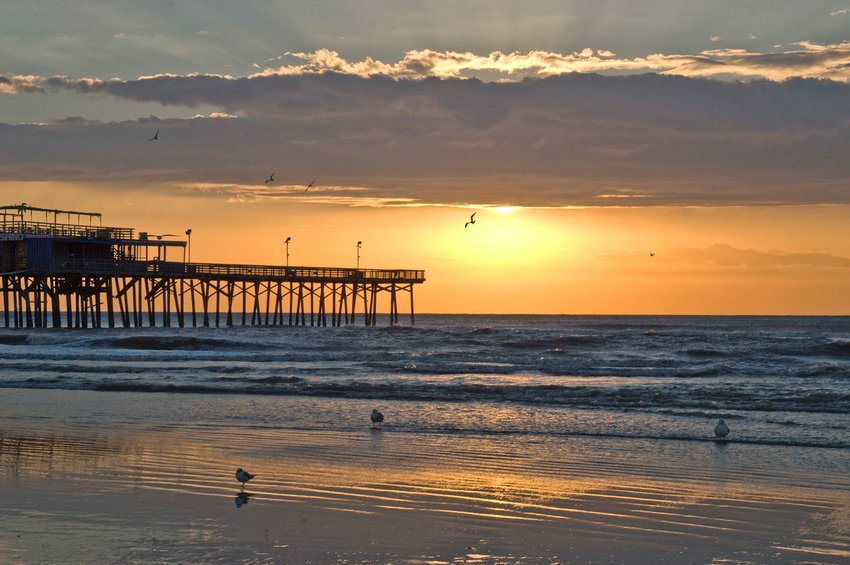 If you want to avoid the crowds but don't want to hit the beaches in the middle of winter, "shoulder season" offers the perfect opportunity.