Though the German Empire wasn't founded until 1871 — making it much younger than many other European nations — it nonetheless has towns dating back centuries and even millennia where the land's romantic history of poets, philosophy, and Gothic legends flourished. Here are five of the most charming German villages where you can see for yourself the still-living past.

The town of Quedlinburg, located in the Saxony–Anhalt district of central Germany, is a pristine example of a medieval European town, thanks in part to its escaping any major damage during the Second World War. It was named a UNESCO World Heritage Site in 1994 due to the integrity of its timber-framed buildings and its historical significance from the Middle Ages onward.

Just north of the Harz mountains, you'll find the town overlooked by the Collegiate Church of St Servatius — also known as the Quedlinburg Abbey — with its red-roofed, Romanesque architecture dating back over a thousand years. In the Old Town below, you'll walk along plenty of cobble-stoned streets, past houses that haven't changed in centuries.

If you're interested in some old-fashioned travel while you're here, you can ride the Harz Narrow Gauge Railway, a steam-train that winds through the region and can take you to the top of Brocken, the highest peak in the Harz mountain range, for a commanding view of all the various medieval and renaissance towns below.

Another UNESCO site, Bamberg is a Bavarian town built over seven hills about 65 kilometers north of Nuremberg. The town is most widely known for its town hall — called Rathaus — which is situated on an artificial island in the Regnitz river between two arched stone bridges. Check out the murals and frescoes inside, and then wander back across the bridge to explore the rest of this picturesque village.

In addition to the Rathaus, the Bamberg Cathedral is another inspiring structure, with its spires dating from the 1200s. Altenburg Castle, on the tallest of Bamberg's seven hills, is yet another. It formerly served as a residence for the town's bishops and was first mentioned in 1109.

For another longstanding town tradition, check out one of Bamberg's eleven breweries. The region's brewing roots are over a millennium old, and it may be the best place in the world for the signature Rauchbier, or smoke beer.

For a town as picturesque as its name, visit Meersburg. It is located on the shores of Lake Constance in southwest Germany and combines historic beauty with all the pleasures of a seaside escape.

The first sight you'll see as you approach Meersburg is the aptly named Old Castle, a stronghold dating back to the seventh century and the oldest inhabited fortress in Germany. The Old Castle's silhouette rises above the city and provides a stark architectural contrast to the nearby New Castle, built over a thousand years later in the 18th century.

In the rest of the town, you'll find all the timbered charm you'd expect of a German fairy tale, with colorful townhomes and cobbled alleyways. If you're looking for a change from the beer that has likely characterized your German adventure thus far, you're in luck: the Lake Constance region — which spans German, Swiss, and Austrian soil, in addition to Liechtenstein — is famous for its wines. Meersburg's own vineyard tradition dates back to the 13th century and is known today for its Müller-Thurgau and Pinot noir varieties in particular.

The historic town of Bad Wimpfen is in southern Germany, where the Neckar and Jagst rivers meet and about 130 kilometers south of the confusing Frankfurt airport. Home to fewer than 7,000 people today, its origins can be traced as far back as the first century when the area was under the Roman empire. You can still see the ruins of a 12th century palace, with its iconic Blue Tower. A viewing platform in the tower provides an unbeatable view of the medieval village below.

In the 1800s, the town's reputation as a spa destination was born, thanks to its saltwater drilling. In fact, it was as a result of this tourism industry that the title "Bad" — meaning "spa" — was eventually added to the town's original name of Wimpfen. Today, you can take advantage of the saltwater therapy in addition to the well-preserved history of the town's streets and buildings, which date back to multiple different periods in the town's development.

If the town of Marburg reminds you of a fairy tale, there's a good reason: the Grimm Brothers themselves studied at the university here in the early 1800s. For a dash of whimsy with your history, you can retrace their steps and consider what magical stories this medieval village might have inspired.

The school itself — Philipps University — is worthy of its own visit, with a history going back to 1527 that makes it the oldest Protestant university in the world and more than a century older than the oldest universities in the United States.

To go further back in time, explore the 13th century gothic Landgrave Castle, where Martin Luther and other Reformation figures debated in 1529. On the other side of the Lahn river, you can climb the Kaiser Wilhelm Tower — also known as Spiegelslustturm — for a view of the entire central German area. Back in the village below, expect plenty of hills as you explore the Old Town center, with its preserved legacy of centuries and legends past. 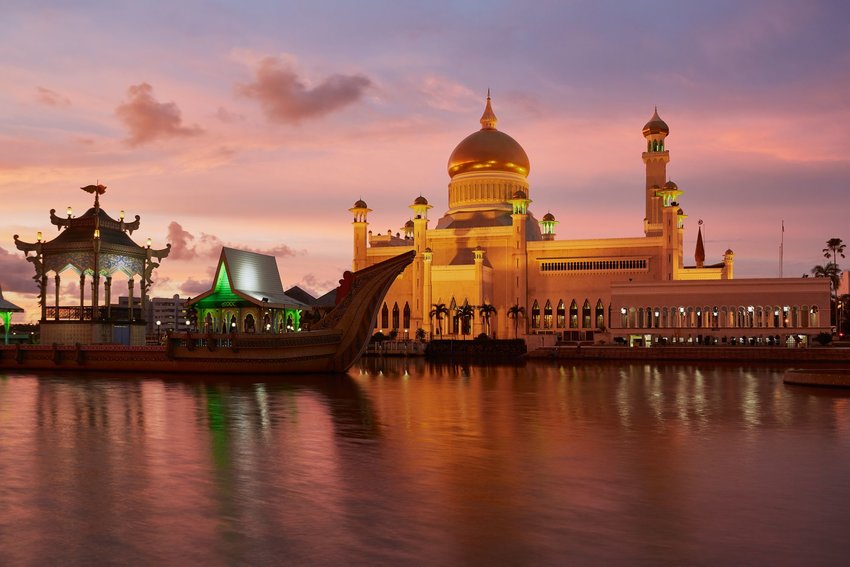 There are 195 countries in the world. Most people could list the majority of them from memory, given some pen and paper and enough time. But how would they do 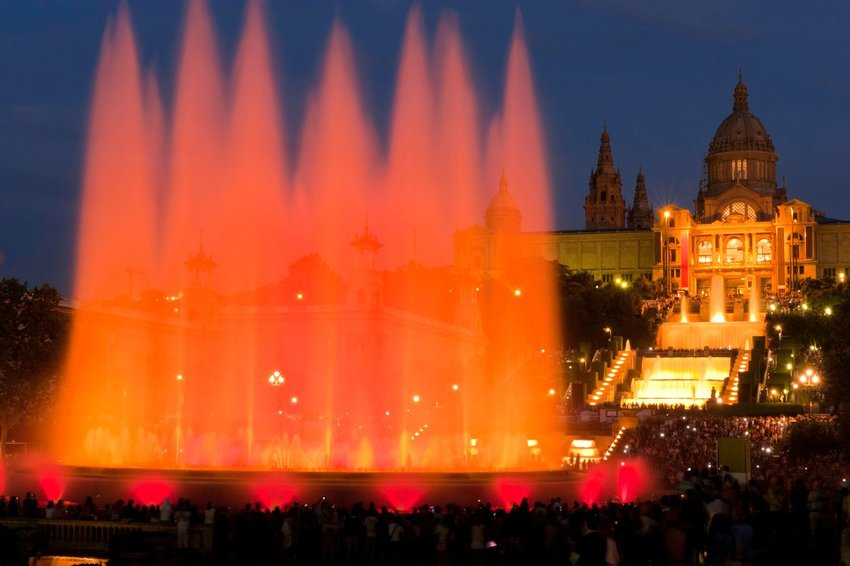 The enjoyment and mystique of traveling to new and exciting places includes taking in the local architecture. Fountains are one architectural feature that can help you connect with the art