There's a new bird in the sky — or at least there will be one very soon. Breeze Airways, a low-cost carrier founded by David Neeleman (who is also the founder of JetBlue), is anticipated to launch in 2020 and is ready to offer new routes at great prices. Are you on board? Here are four things to know about this new budget airline.

Along with JetBlue, Neeleman is the also the founder of WestJet, Azul, and Morris Air, which Southwest purchased in 1992. He's also the co-owner of TAP Air Portugal. Neeleman's focus has always been on reduced airfare, but he's also concerned about making flying comfortable for passengers. With JetBlue, his intention was to "bring humanity back to air travel" at a time when the big airlines were becoming more expensive and taking away many perks and comforts.

Neeleman was born in Brazil and raised in Utah. After Morris Air was acquired by Southwest, he served on their Executive Planning Committee until he was fired five months later. Clearly undeterred, he stepped up as CEO of Open Skies, a touch-screen reservation and check-in system based on the e-ticket system he implemented at Morris Air. It was the industry's first such system. He sold that to HP, then he founded JetBlue.

As you might remember back in 2007 — particularly if you were one of the people held captive on a grounded airplane for eight hours — JetBlue went through a bit of a crisis during a snowstorm that stranded a lot of passengers. As a result, Neeleman lost his job as CEO. So he went out and started Azul, a Brazilian carrier that is still doing quite well.

In the last 40 years, more than 120 new airlines have failed, but Neeleman's working on his fifth one, which is likely to be successful if we base our guesses on his impressive portfolio.

It Aims to Be the World's Nicest Airline

Breeze Airways aims to be "the world's nicest airline." Neeleman is incorporating all of the beloved values of his other airlines such as low fares, in-flight entertainment, and comfort, but he's adding and prioritizing kindness.

Kindness doesn't really come with a checklist of must-dos, so we'll have to see how prioritizing kindness is interpreted by the Breeze team and what it means for the travel experience. For some put-your-finger-on-it nice touches, Neeleman intends to offer an innovative booking app that makes it simple to make and change reservations, order in-flight service, and more without a lot of hassle. In interviews, he has compared it to apps like Uber and Amazon — intuitive and functional. Access to in-flight entertainment through your own mobile device, (potentially free) WiFi, and extra legroom will also be nice to have on board.

It's Based in Utah and Will Connect Underserved Airports

Instead, Neeleman has identified about 500 pairs of mid-sized cities in Utah and far beyond that would benefit from direct flights, although the network hasn't been finalized. These are the cities that have been forgotten or ignored by major airlines and Neeleman sees a lot of routes where Breeze won't even have any competition. As the years go on, Breeze will likely add to connections to some larger cities and eventually incorporate some international routes.

You Might Be Able to Book Breeze Flights Soon

The first Breeze flights will likely be offered by the end of 2020 and connect cities in the eastern U.S. Unlike other airlines, Breeze doesn't want to create a hub, which leads to a hub-and-spoke network that leaves many cities accessible only by connecting flights. Its intention instead is to connect the cities that need connecting, rather than routing everybody through a huge hub airport.

Service will begin with a fleet of Embraer 195s leased from Azul. This is a fuel-efficient plane capable of traveling up to 2,700 miles with a full load of passengers. Breeze planes will each seat 120 people and many of the initial routes will only be about 90 minutes long.

Breeze Airways has also ordered 60 Airbus A220-300s. Starting in April 2021, the airline will receive one per month for five years. This plane can fly even farther, so look for Breeze to expand its routes starting around April of next year.

It's obviously going to be a super cool (and super nice) airline, but it's still a budget airline. You can expect to pay for checked bags and snacks, so everyone can customize the flight experience they need and pay accordingly. If you can get by at your destination with the clothes on your back, you'll be especially delighted by low fares. Still, Neeleman is mindful of fee fatigue. He wants to offer options so that passengers don't feel like they're getting nickeled and dimed. 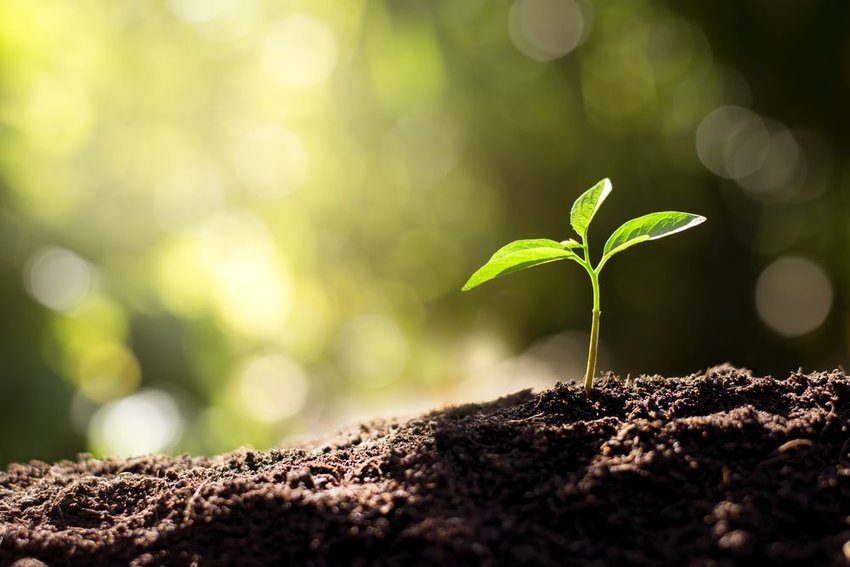 Do you have a bucket list of must-see destinations? Whether you're planning to explore tropical or arctic destinations, travel affords many health benefits. Science agrees: a German study showed that

For the most part, we tend to trust information that we get from the educational settings and resources around us. This is particularly true when we see the same images