If you’re located in the United States, there’s definitely one place that comes to mind as the biggest gambling city. However, it doesn’t top this list. There are numerous cities around the world that are known for their gambling or have a vast, up-and-coming scene. They’re on this list with others that may no longer be in their heyday, but still pack a big punch in the industry. Before scrolling down, place your bets. What city do you think comes out on top? How about the top three? Which city was placed at Lucky Number 7? Roll the dice and take a look at the nine biggest gambling cities around the world:

With the gambling and drinking age at 18, and flights from all over the U.S. at decent prices, a post high school trip to Costa Rica may be in order for recent graduates. Even for people visiting who don't do any gambling, most still find the pura vida lifestyle phenomenal, and we can see how losing a few bucks (or colones) while sipping on a piña colada wouldn’t be too bad. There are more than 30 casinos in the capital of San Jose, and a few different places in beach towns on the Caribbean and Pacific coasts. Plus, there’s a quite attractive exchange rate for those with U.S. or Canadian dollars, and Euros.

Known for its Mardi Gras celebration, Nola and surrounding Louisiana towns are also home to some casinos – Treasure Chest, Harrah’s, and Boomtown Casino among them. While gambling isn’t the primary reason to go to New Orleans (same with San Jose, Costa Rica), there’s no shortage of tables and slot machines to play while you’re there.

When it comes to true gambling towns, The Biggest Little City in the World – Reno, Nevada – has you covered. About 22 miles from Lake Tahoe, it’s home to more than 20 casinos and was the heart of gambling in the United States before its throne was taken by its sister to the south, Las Vegas, in the second half of the 20th century. While Reno isn’t the hotbed it once was, there’s still a strong and vibrant casino community there. Plus, due to that proximity to Lake Tahoe, it’s a tourist destination unto itself – a great stopover in that spectacularly beautiful part of the country.

With gambling legalized in recent years, Singapore has busted out of the gate like that horse you wish you would have bet on. The pinnacle of development has so far been the Marina Bay Sands and Resorts World Sentosa casinos – luxury casino-hotels. No longer is gambling the main attraction in gambling cities. The entertainment and overall “resort” experience take precedence today. Singapore is working to corner that market, and doing a pretty good job of it.

The best of European gambling can be found in Monaco, the small nation surrounded by France on the Mediterranean coast. The Casino de Monte-Carlo has been called the world’s most stylish gambling destination. It’s a massive complex with all sorts of entertainment, and it opened in 1863 thanks to Princess Maria Caroline Gibert de Lametz.

Viva Las Vegas! From the old and remodeled casinos downtown on Fremont to the famed Las Vegas Strip with its new luxury hotels and touristy entertainment options, Sin City has got you covered when it comes to gambling. I mean, you can walk into grocery stores and put money in slot machines. The airport. Gas stations. Just about anywhere you could think to put a machine, they have it in spades. Or hearts, diamonds, and clubs.

But why didn’t Vegas make the top slot on the list? Because Macau, China, is basically only gambling. The Strip in Vegas, remember, has a lot more entertainment options these days. You don’t have to necessarily gamble. Casinos there, in fact, aren’t doing as well as they once were, despite the city’s growth and economic successes. In Macau, meanwhile, gambling tourism makes up 50 percent of the economy. That’s a lot! I’d bet it’ll be even more in the next few years. 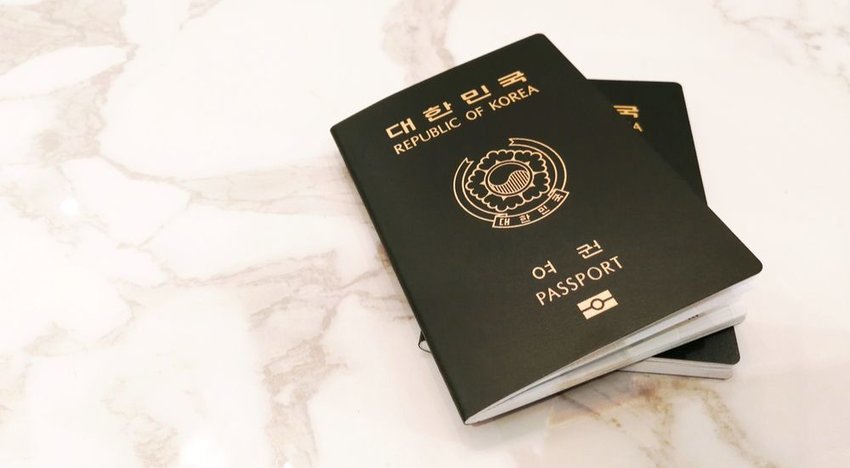 Which passports will grant you visa-free access to the most countries? Here are the top four most powerful passports. 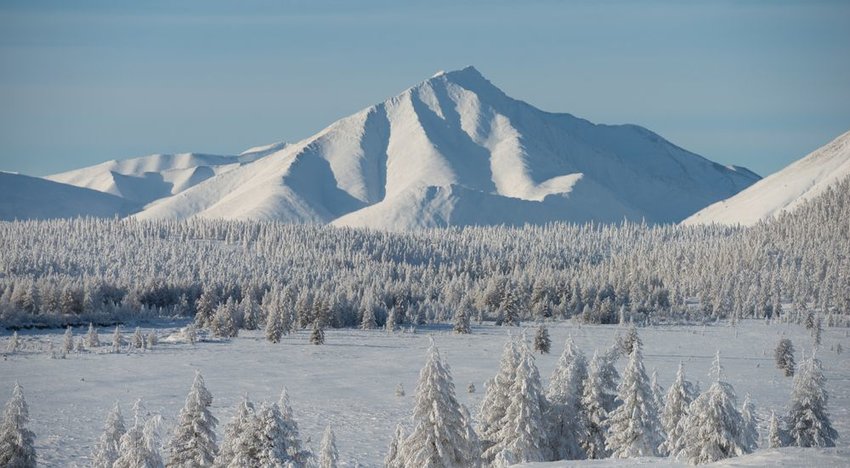 Thanks to harsh landscapes and challenging conditions, these are the most desolate places on the planet.