While the societal significance of all libraries can't be disputed, there are several special ones worth a drive even if they aren't in your town. This list has essential ones you don't want to miss if you're a book lover.

The massive building is unique in both its shape and appearance. Its futuristic glass and steel structure makes it identifiable against the Seattle skyline. What's truly revolutionary, however, is the interior.

The nonfiction books are all housed in a spiral structure connected by a system of zig-zagging ramps. The entire structure rises four stories (from the sixth through the ninth floors) and accommodates the variously themed collections in a continuous space.

Meanwhile, the floor-by-floor highlights of the ten-story building demonstrate the flexibility and complexity of modern libraries. With media rooms, children's spaces, and an auditorium that seats up to 275, the Seattle Central Library claims its relevance as a community-centered institution.

"Perhaps, no place in any community is so totally democratic as the town library. The only entrance requirement is interest," said Lady Bird Johnson. Her famous words are carved on metal window shades on the east wall of the Austin Central Library.

Like its Seattle cousin, Austin Central Library is a library "of the future," one that goes beyond providing literary resources to the community. To the designers of this Texas library, it is the embodiment of progress, a storehouse of information in all its varied media forms.

The library is strategically designed to ensure that patrons inside are continuously aware of the outside environment. In fact, outdoor spaces are a distinctive feature. Readers can enjoy a panoramic view of the surroundings by sitting on screened porches that wrap around the building.

Those who opt to stay inside will still be connected to the natural world. The Austin Central Library is considered the most natural-lit library in America.

While the first two libraries on this list were modern-day redesigns, the George Peabody Library is a classic institution. It opened in Baltimore in 1878 and stands as a testament to the traditions of knowledge. When you enter the library, you'll see five breathtaking stories of book-lined balconies culminating in a glass skylight. The skylight itself has undergone recent renovations and is now supported by a structural steel framework. Yelp reviewers consistently give the library high marks for its overwhelming visual allure.

The library's classical design is a mix of Baroque, Rococo, and Greco-Roman design. Visitors will find themselves transported back in time as they gaze up at the towering ivory columns with gold leaf embellishments. Meanwhile, the black and white marble floors exude both class and grace. It's little wonder this library has been called the "Cathedral of Books" by those who treasure it.

Hearst Castle is a sweeping estate named after William Randolph Hearst, the newspaper tycoon. Today, the castle is a National Historic Landmark and a California State Historic Monument.

The entire estate was designed by Julia Morgan, who worked closely with Hearst to bring his vision to life. Back in the day, when Hearst actually lived inside the sprawling but unfinished mansion, famous guests like Clark Gable and U.S. President Calvin Coolidge were given free rein to view his impressive collection of art and artifacts.

Today, visitors must pay an entry fee to get a glimpse of the castle's unique tapestries, rare works of art, and the Hearst Castle Library. The library itself features more than 4,000 books and measures 80 feet in length. It also houses a stunning collection of over 150 ancient Greek vases, each more than 2,000 years old. These were among Hearst's most treasured collections in the castle.

Compared to many of the libraries on this list, the Peterborough Town Library has little claim to beauty. While the library is housed in a charming red brick building, what draws visitors there is its history.

This unassuming town library is the first publicly-funded library in the world. As the story goes, the state of New Hampshire had been collecting funds to build an institution of higher learning. However, officials never met their fundraising goals. Undaunted, Unitarian minister Reverend Abiel Abbott came up with an unusual idea. Why not use the money to pursue open education for all in the form of a free library? As they say, the rest is history. The Peterborough Town Library was built in 1833 and has existed as a socially significant institution in the town ever since.

Also, the New Hampshire legislature was so impressed with the Peterborough project that it authorized towns across the state to raise funds to build libraries of their own. The New Hampshire Public Library Act passed in 1849. Today, the idea of using public funds to create a space where ideas are freely shared with the community is a cornerstone of the ideology behind libraries.

The Salt Lake City Public Library's main building is a stunning example of architectural grandeur; it remains one of the most structurally significant sites in Utah. This astonishing 240,000-square-foot building houses over 500,000 books and materials. It has a curving rooftop walkway, shops, reading areas, and an auditorium that seats up to 300 people.

The further up guests go, the quieter it becomes. In fact, many library programs are intentionally held at the lower levels of the building. For peace and quiet, bookworms can sit in a glass-enclosed "lens" area overlooking the city and the majestic Wasatch Mountains.

Book lovers who are also nature enthusiasts will appreciate the library's rooftop terrace beehives. Producing between 75 and 250 pounds of honey a year, the library's bees are treasured for their award-winning harvests. 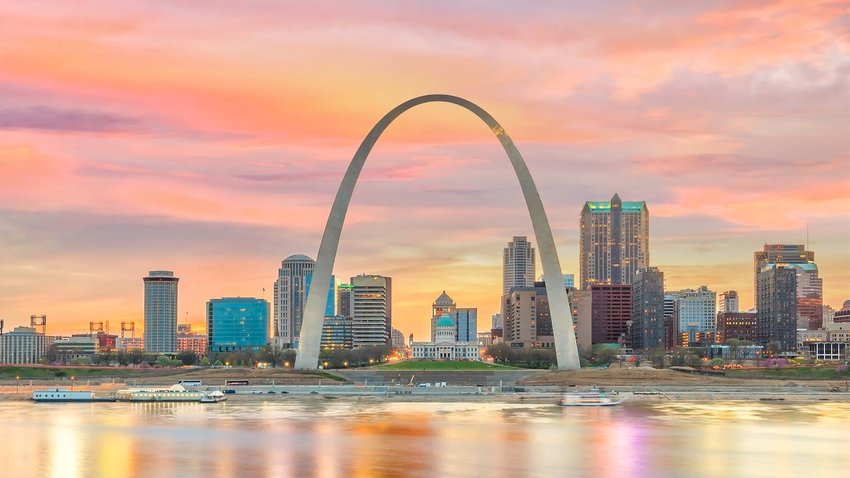 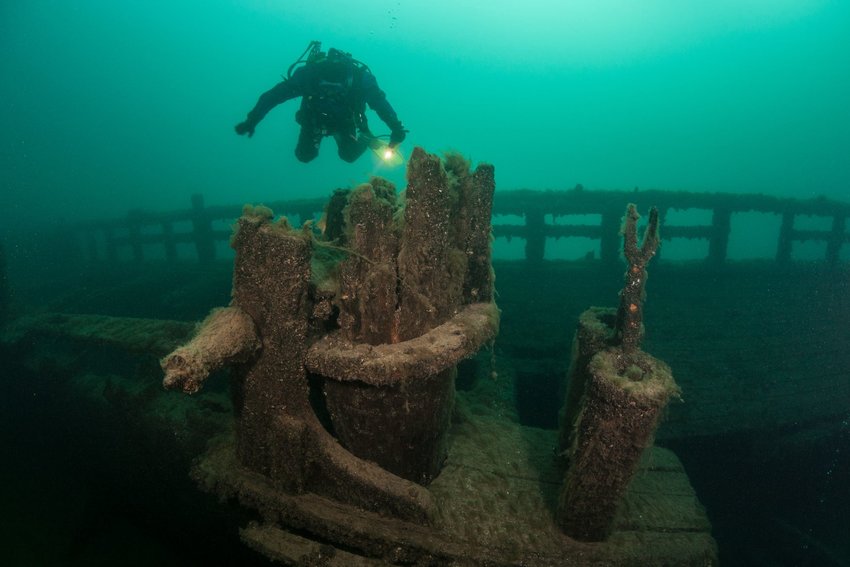 We know there are questions around travel amid the coronavirus (COVID-19) outbreak. Read our note here. Many people know that the Great Lakes region holds some impressive records. These interconnected