It’s time to experience some U.S. history firsthand. From Civil War sites to the location where the Constitution was signed, these 10 cities let you immerse yourself in U.S. history by bringing the nation’s past to life.

Ever wondered where the lyrics for "The Star Spangled Banner" came from? The lawyer-cum-poet Francis Scott Key penned them after observing a day-long British naval attack on Fort McHenry during the War of 1812. More specifically, Key was inspired by the site of the huge American flag hoisted above the fort to mark the U.S. victory. A replica of the flag still flies today at Fort McHenry National Monument and Historic Shrine in honor of the significant triumph and protection of Baltimore Harbor. Baltimore is also the former home and final resting place of poet Edgar Allan Poe.

History stands on every street corner in Boston and the Freedom Trail brings you to no less than 16 significant American Revolution landmarks. From Boston Common to Bunker Hill Monument, these historical markers retell the events that ultimately led to an independent United States of America. Stop by Faneuil Hall Marketplace to shop and dine at the spot where James Otis and Samuel Adams promoted a break from British rule. Or head to the Green Dragon Tavern to drink at the former haunt of patriots Paul Revere and John Hancock. Baseball history is prominent, too, at the century-old Fenway Park.

The first colonists to settle in Charleston in the 1670s would probably have laughed at the idea that the city would become a key player in the American Civil War. But in 1861 that is exactly what happened when the Confederate side fired the war’s first shots in an attack on Fort Sumter. Walk the fort’s walls and look toward Morris Island, from where the Union launched an unsuccessful attempt to retake the fort in 1863. Meanwhile, the Charleston Historic District is as charmingly antebellum as you’ll find, especially when touring the cobblestone streets of the French Quarter via horse-drawn carriage.

After Henry Ford took his first vehicle for a test drive in Detroit in 1896 he paved the way for Detroit to become Motor City. For around 50 years the city was a major player in the car-manufacturing industry and home to automobile pioneers Chrysler, Dodge and Ford. See a slice of this heritage at the Ford Piquette Avenue Plant and Cadillac Place, once the headquarters of General Motors. Detroit’s other big claim to fame is being the birthplace of the Motown music movement. Check out the Motown Museum for soul music memorabilia.

On December 7, 1941, the Japanese launched an unexpected attack on Honolulu’s Pearl Harbor and consequently instigated the official involvement of the U.S.A. in World War II. Discover what happened on the USS Arizona, Battleship Missouri and USS Bowfin submarine. Climb into the cockpit of warplanes at the Pacific Aviation Museum. It isn’t just wartime history that Hawaii’s capital is famous for, though. The city is the country’s finest showcase of royal heritage and was once home to Polynesian monarchs. Witness this at the luxurious Iolani Palace and Queen Emma Summer Palace.

Blues, soul and rock ’n’ roll run deep in this Tennessee city set on the Mississippi River. Take a tour of record producer Sam Phillips’s Sun Studio, where everyone from Elvis Presley to B.B. King, Jerry Lee Lewis and Johnny Cash recorded albums. Elvis fanatics flock to Graceland to visit the King's former mansion. Get more of a music fix at the Blues Hall of Fame, Rock ’n’ Soul Museum and Stax Museum of American Soul Music. Over 50 free concerts take place around the year at Levitt Shell, where Elvis opened for Slim Whitman back in 1954.

Did you know that Philadelphia is Greek for the city of "brotherly love"? Quaker William Penn coined it in the late 1600s when he established a place for his fellow Quakers to live free from religious hostility. Fast forward a century and Benjamin Franklin, John Hancock and others signed the Declaration of Independence and U.S. Constitution at Independence Hall. Home to the Benjamin Franklin Museum, National Constitution Center and President’s House, the city is a veritable paradise for history buffs. You can even visit Eastern State Penitentiary, where notorious Prohibition-era gangster Al Capone was held.

Thanks to Indian scout and prospector Edward Schieffelin, Tombstone became one of the last major Wild West boomtowns. With riches made from silver mining, the town developed into a lively destination, home to dance and gambling halls, saloons, theaters and brothels. It also gained notoriety for its cowboy conflicts, most notably the Gunfight at the O.K. Corral. Actors recreate the 1881 shootout between Wyatt Earp and a gang of outlaws on Allen Street. Head over to the Boothill Cemetery to see the graves of lawmen, outlaws and ranchers.

If there was a prize for being a treasure trove of the nation’s history then D.C. would win it over and again. The United States Capitol and White House are justifiably highlights while the National Mall is awash with historic sights. Find memorials to Abraham Lincoln, Franklin D. Roosevelt and Martin Luther King. Explore the Smithsonian collection of museums dedicated to art, aviation, national history, American Indian and African American heritage. Catch a show at Ford’s Theater, where John Wilkes Booth shot and killed Abraham Lincoln in 1865. 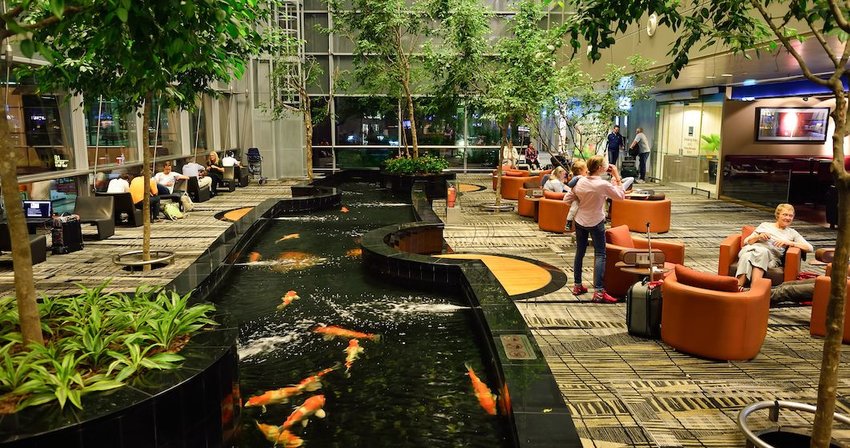 We’ve found three international airports that check all the boxes for travelers’ needs between flights, even overnight. 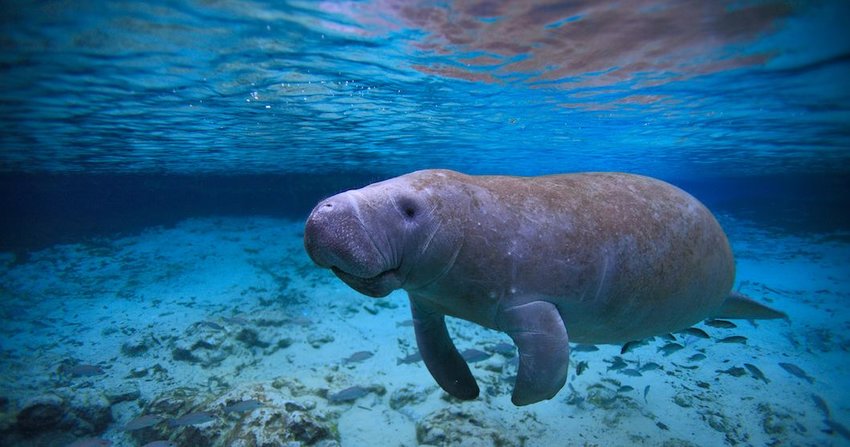 Activities by boat and at the beach bring cooling ocean breezes, while water parks tame the heat.