Every state has its own nickname, official or otherwise. These nicknames can be found on license plates, souvenirs, and memorabilia — and they also remain in the public consciousness through songs, movies, and books. If you've always wondered which states have the best nicknames, you're about to find out. Our list of America's top-ranked state monikers (and the stories behind them) will delight and amuse you.

It's widely believed that Tennessee was nicknamed "The Volunteer State" after the War of 1812. During this war, Tennessee played an important role in America's victory against the British.

In 1813, Tennessee governor Willie Blount put the word out that volunteers were needed to fight — and thousands of men signed up immediately. This helped to cast the relatively unknown region into the national spotlight. And, the state continued to cement its relevance in the public's eye after Tennessee troops helped lead the army to a victory in the 1815 Battle of New Orleans.

The state's reputation for self-sacrificial public service continued decades later during the Mexican–American War. At this time, the secretary of state requested 2,800 soldiers from Tennessee; upwards of 30,000 volunteers responded to the call. To this day, the volunteer mentality remains an important part of daily life in Tennessee. In fact, the intercollegiate athletics teams at the University of Tennessee are known as The Volunteers.

Another unofficial nickname for a state, the "Show-Me State" is nevertheless an incredibly popular moniker and can be found on Missouri license plates. While the exact story behind this nickname is unclear, there's a popular theory as to where it originated.

In 1899, Missouri Congressman Willard Duncan Vandiver gave a speech at a naval banquet. In this speech, he talked about his cautious and reserved nature. Vandiver stressed to his audience that he always appreciated hard facts instead of "frothy eloquence." He then went on to utter the famous line, "I am from Missouri. You have got to show me."

Some other potential origin stories are less than flattering. For example, some people believe that the nickname was used as a means of ridicule during the Leadville miners' strike (1896-1897) in Colorado. Accordingly, Missouri miners were brought in to work during the strike. Since they were unfamiliar with the mining methods in Colorado, pit bosses often had to "show" them how things were done.

Either way, the "show me" mentality is now considered a positive representation of the candid and practical nature of Missouri residents.

Few images are more iconic than a Georgia peach in America. In fact, Georgia is one of the top four peach-producing states in the country. Today, the peach is Georgia's official state fruit and can even be found on a Georgia quarter.

In fact, peaches are so important in Georgia that the state holds an annual peach festival every June. Attracting upwards of 10,000 visitors, the Georgia Peach Festival celebrates the beginning of peach season and honors peach farmers for their contributions to the state's economy.

Although it was originally known as the Tree Planter's State, Nebraska took on its current nickname in 1945. The name "The Cornhuskers" actually comes from the athletic teams at the University of Nebraska.

Corn has always been an important part of Nebraskan life. Considered one of the breadbasket states, Nebraska's nickname is an excellent representation of the important role the state plays in American agriculture. Nebraska generally produces over one billion bushels of corn each year, with over nine million acres of land dedicated to growing the crop.

In fact, Nebraska is so well known for its cornfields that the association has worked its way into pop culture — the popular horror film Children of the Corn is set in a fictional Nebraskan town.

This is one of the oldest state nicknames — and also one of the most mysterious. The name "hoosier" seems to have appeared out of nowhere, with its origins even a puzzle to state residents way back in the 1830s. One of the earliest appearances of the word in writing occurred in 1827 in the diary of one Sandford Cox, an Indiana politician.

In 1832, a letter between an Indiana civilian and a general referenced a boat named the Indiana Hoosier. Then, no one seemed quite sure where the word came from — just that it was used to refer to residents of Indiana.

One theory suggests that the term originated in the way Indiana settlers responded when someone knocked on their door: "Who's yere?" These words may have eventually combined to become the word "hoosier." Another theory suggests that the word derives from "hoozer," a term meaning "hill dweller" in a particular English dialect. Regardless of its origins, however, the name "hoosier" is seen as a positive, if not mysterious, badge of honor by Indiana locals today. 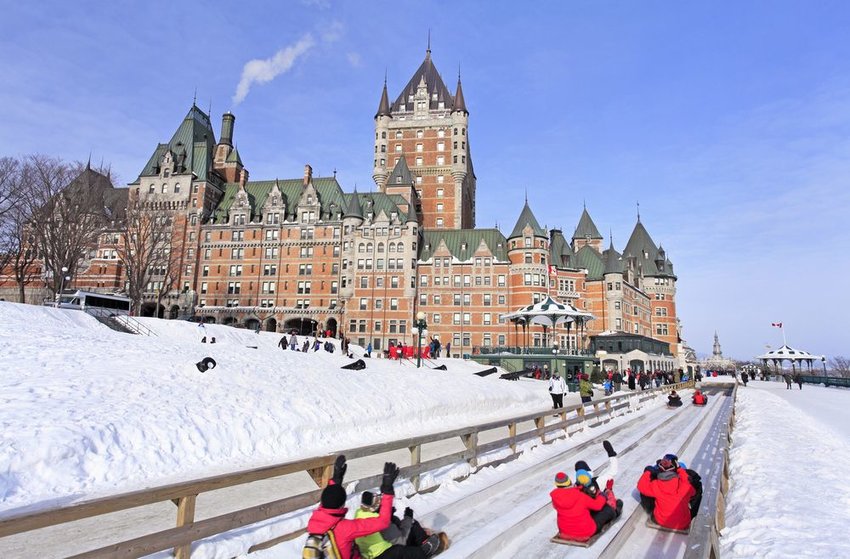 Through the ages, people across diverse cultures have found clever and inventive ways to keep their spirits bright through the cold, dark months of winter. Now, there's a dizzying array 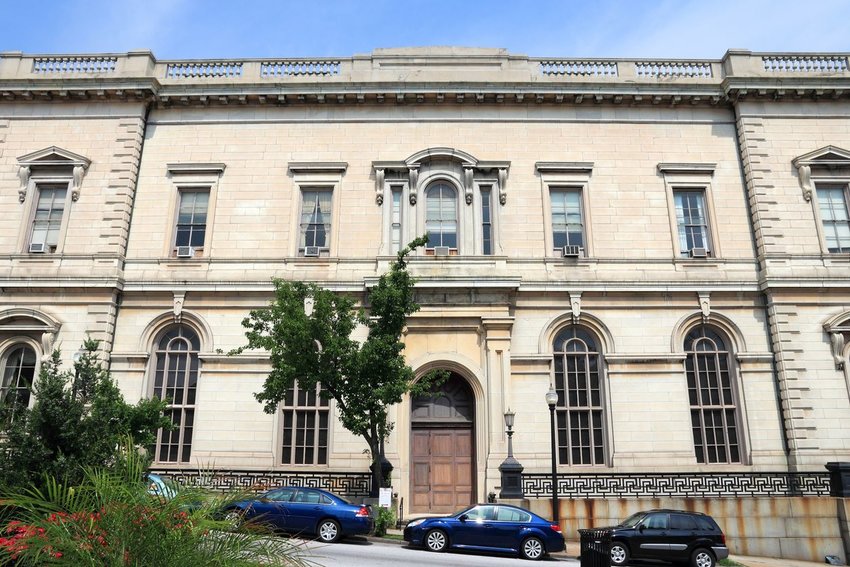 We know there are questions around travel amid the coronavirus (COVID-19) outbreak. Read our note here. While the societal significance of all libraries can't be disputed, there are several special