According to Austin Insider Blog, the Texas Capitol is the largest capitol building in the United States; it’s 14 feet taller than the U.S. Capitol building. It was built in 1888 and expanded in 1993. You can take a free 30-minute tour of the building and go on a scavenger hunt for exciting details — such as the light bulbs that spell T-E-X-A-S in the House of Representatives Chamber, and the brass door hinges that many people have attempted to steal. The capitol building is made of Sunset Red Texas Granite, which gives the structure a unique coloring. In addition to touring the capitol itself, you can enjoy exhibits on Texas history, view 17 monuments and see other historic buildings on the capitol grounds. The capitol even has a grill that serves breakfast and lunch.

The Wisconsin State Capitol recently celebrated its 100th anniversary. The granite Wisconsin State Capitol building, Curbed explains, is a great example of American beaux-arts-style architecture — it has four proportional wings, a central dome and is the only state capitol that’s ever been built on an isthmus (a strip of land with sea on either side). The building’s dome is more than 200 feet high and is the only dome made of granite in the entire U.S. On top of the dome sits a fifteen-foot, three-ton golden statue of a woman called “Wisconsin” who has been there since 1914. According to Wisconsin Public Radio, she was sculpted by Daniel Chester French, who was also responsible for the statue in the Lincoln Memorial. Take a tour of the capitol and visit the lantern balcony, senate chamber, north hearing room and all of the other rooms in the capitol that are filled with beautiful hand-carved furniture.

The Tennessee State Capitol was opened in 1859. It sits on a hill in the middle of Nashville and is made of limestone. The building’s architecture has Greek influences, with columns and porticos. Architect William Strickland designed the capitol, which is one of only 15 capitol buildings that does not have a dome. Instead, the Nashville building has a drum tower with a flagstaff.

The Arizona State Capitol is unique in a few ways. First, according to Curbed, it was built with locally-sourced copper and granite and has a unique mix of classic architecture and federal architecture. Second, it is the only state capitol out that does not have a cornerstone. And finally, the building is full of beautiful artwork. Trip Savvy says the building was completed in 1900 and cost $136,000. It was initially going to be a replica of the U.S. Capitol, but that plan was scrapped as it ended up being too expensive. Inside Arizona’s capitol, you can view objects salvaged from the USS Arizona after the Pearl Harbor attack. Plus, France sent each state a boxcar of gifts after WWII, and you can see the items Arizona received as well.

The New York State Capitol is one of the most expensive federal buildings in the United States, as it cost a whopping $25 million to build (which would equal half a billion dollars today). It was built between 1867 and 1899, and was a tangible symbol of the prosperity of New York in a post-Civil War America. When you visit, don’t forget to walk up the Million Dollar Staircase by the west entrance. The staircase is beautiful, expensive and a little creepy, as the sandstone staircase is filled with carved faces. The stonecutters are rumored to have carved their family and friends into the staircase as well as other famous faces. 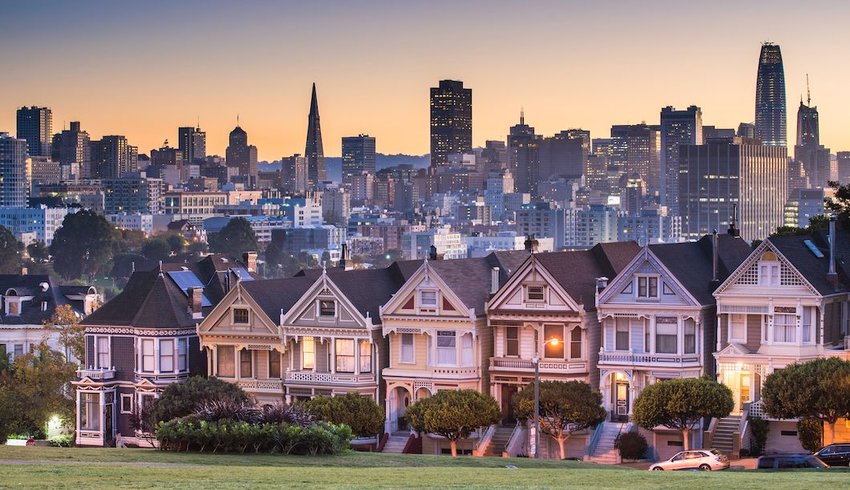 You may be surprised by where the nation’s well-off choose to live. 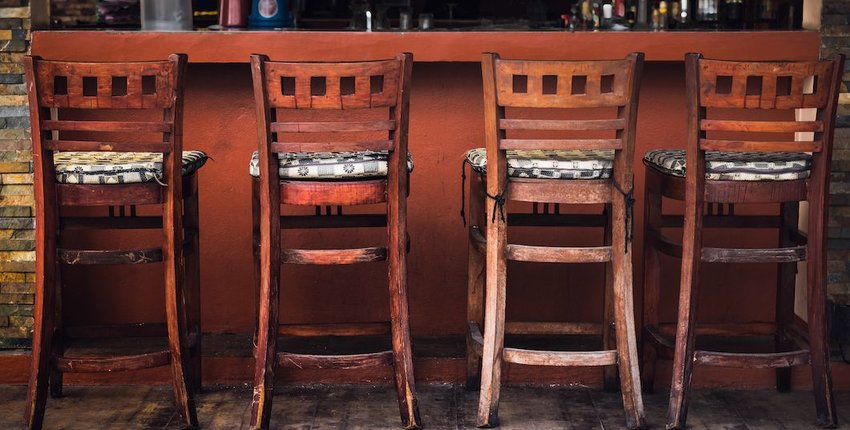 Humankind has been getting merry since time immemorial. Some of those watering holes are still around today. Here are five of the world's oldest bars.