Meteor showers are stunning astronomical displays that everyone should see at least once in their lifetime. Some meteor showers happen every year, while others are a once-in-a-lifetime event.

The setting is ideal for romantics who love the thought of watching meteors shoot across the sky as they lie in the forest and look up at the stars. If the thought of lying on the forest floor doesn't appeal to you, you can stop by the Kielder Observatory, which has viewing stations set up, including comfortable chairs and even hot cocoa during winter meteor showers.

Kielder is officially recognized as the darkest place in England, which makes it optimal for meteor shower viewing.

National parks generally offer beautiful scenery and clear views of the night sky, but some are better suited for stargazing than others. Situated far away enough from the population centers of Los Angeles and San Francisco, Joshua Tree National Park in California offers a clear view of the nighttime sky. The warmer temperatures make this park ideal for viewing winter meteor showers.

Joshua Tree National Park offers several ways for stargazers to take in a meteor shower. You can book a campsite and watch the sky from your tent. If you're feeling more adventurous, you might want to consider taking a wilderness backpacking trip. This type of trip is only for those who are prepared to camp overnight in the wilderness and are physically able to carry food and supplies on their back, as there aren't any out on the trails.

If you just want to stop in for the evening and don't feel like camping, don't worry. You can also drive in and use one of the many roadside pullouts to park and sit on your camping chair to take in the night sky. No overnight stays are allowed if you use roadside pullouts, so if you plan to sleep in the park, be sure to book a campsite.

Located in upstate New York, Finger Lakes has a low population and is especially dark for the area. These factors make it an ideal space for stargazers to witness meteor showers all year long.

One popular meteor shower that brings people to Finger Lakes year after year is the Quadrantids shower. During this shower, you can see anywhere from 50 to 100 meteors shooting across the sky per hour. This meteor shower takes place in early January and is the first meteor shower of the lunar year.

If you want to see the Quadrantids meteor shower from Finger Lakes, New York, make sure to bring a blanket and maybe some hot cocoa to keep you warm on a dark January night.

One of only three National Dark Sky Parks in the U.S. national park system, Death Valley National Park in Nevada has a black veil that covers the area at night. This makes it perfect for stargazing since it eliminates light pollution and gives you a clear and vivid view of the stars in the night sky. It also makes it perfect for watching meteor showers.

There are several places within the park to witness a meteor shower. According to the park's website, Ubehebe Crater has the darkest skies in the park, but you can also get good views from Harmony Borax Works. Your best bet is to stargaze somewhere that doesn't have an obstructed view due to the mountains.

If you travel all the way up to the top of the upper peninsula in Michigan, you'll be rewarded with spectacular scenic views of Lake Superior and a very low population, which means there is very little light pollution. Head to Brockway Mountain in Copper Harbor, Michigan, to witness the Perseid meteor shower in all its glory in a completely dark surrounding.

If you're lucky, you might also see the northern lights from atop Brockway Mountain as you stargaze and witness the Perseid meteor shower in late fall. You'll definitely see Lake Superior and the famous Isle Royale.

There are several small villages within the park, and you can visit these during the day before settling in for an evening of stargazing at night. Because of the vast terrain from high mountains to low seaside, the park has a wide range of wildlife and fauna. You can also see ancient rock carvings that date back to the Bronze Age by visiting the foot of Mont Bégo.

Because it spreads across such a vast region, Mercantour National Park has varying temperatures, so pack accordingly if you plan to trek across the expanse of the park. 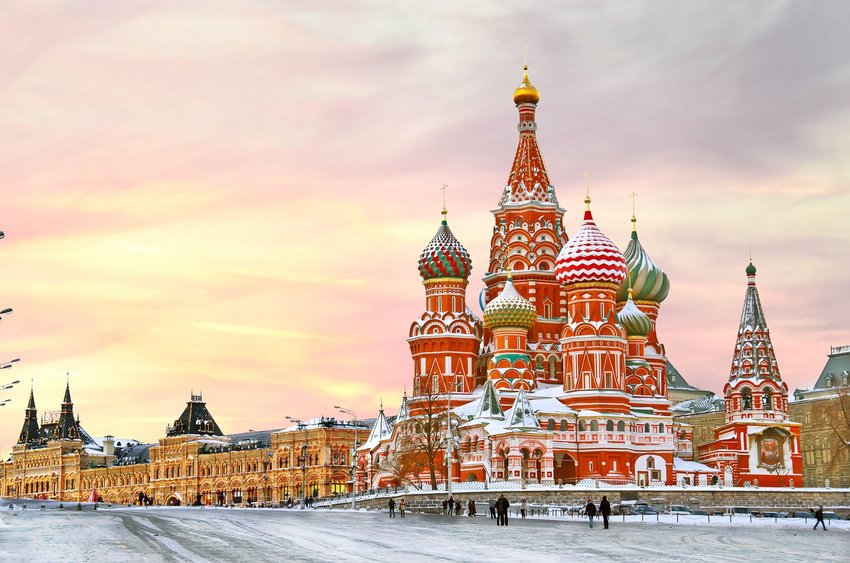 Life is an adventure. By extension, planning a trip can be as exciting as going on one. An innovative way to maximize the value of every trip is to visit 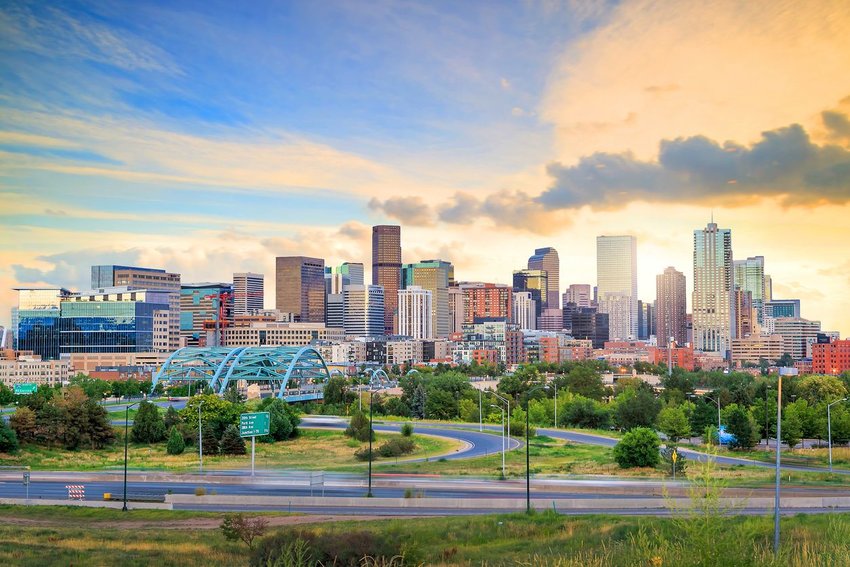 What U.S. cities offer the perfect weather for August? Well, it turns out there are several, and they are varied enough to offer something for everyone. The United States