Move over, Central Park. Though it was the first landscaped public park in the country, it's no longer the only such urban gem. From the east coast to the west — and from Minnesota all the way down to New Orleans — here are seven of the most impressive city parks from around the country.

Covering nearly 320 acres along the shore of Lake Michigan, Chicago's Grant Park is home to some of the city's most iconic sights. Its various areas include Millennium Park — home of the Cloud Gate sculpture, more commonly known as the Bean — as well as Buckingham Fountain, Congress Plaza, and the city's Museum Campus.

The northeast end of the park, dubbed Maggie Daley Park, includes everything from playgrounds to an ice skating ribbon to a rock climbing wall, while elsewhere in the park are music venues, sports fields, gardens, and more. The park also sits along the 18-mile Chicago Lakefront Trail, which is used by cyclists, joggers, and walkers alike. The trail connects Grant Park with some of the city's other parks, including Lincoln Park and Jackson Park.

Zilker Park is located on Lady Bird Lake in central Austin, just across the water from the high-rises of downtown. It's full of outdoor fitness activities, from the traditional jogging and biking to water sports including kayaking, stand-up paddle boarding, swimming, and more. In addition to the lake itself, there is the Barton Springs Pool, which is fed by underground springs.

Zilker Park is also home to some of the city's most popular events, including the annual Austin City Limits Music Festival and various productions at the Zilker Hillside Theater. If you're staying downtown, you can cross the lake to the park by way of Pfluger Pedestrian Bridge, utilizing the miles of well-maintained paths to explore. You'll also want to check out the Austin Nature and Science Center and the Zilker Botanical Gardens for some additional natural beauty in the heart of the city.

With over 2,000 acres, Fairmount Park in Philadelphia has no shortage of natural beauty, man-made attractions, and activities for every visitor. It spans both sides of the Schuylkill River in northeast Philadelphia, and both the East and West sections of the park offer everything from secluded walking trails to colonial mansions to venues for arts, athletics, and more.

Check out the country's oldest zoo, or take in more of our nation's history at the Underground Railroad Museum. Kids will love the Please Touch Museum, while parents might enjoy the quiet, zen-like atmosphere of the Shofuso Japanese House and Garden. Keep your eyes peeled for various sculptures located throughout the park, as well as hidden historical gems like the Stone Arch Bridge, which dates from the late 1800s and was a part of the original Fairmount Park trolley line. In the summer, you can also catch a wealth of concerts at the park's two major venues, the Mann Center and the Dell Music Center.

On the west side of St. Louis is the stunning Forest Park. It dates from 1876 and covers 1,326 acres with beautiful landscapes, civic institutions, and recreational opportunities for residents and visitors alike. In 1904, the park was the site of the World's Fair, and it continues to be one of the most beloved parks in the country. Its rectangular area is dotted with lakes, historic architecture, golf courses, and more, and is crisscrossed by manicured trails with no shortage of flowers and photo ops.

Take in the multicolored blooms of the greenhouse known as The Jewel Box, or take a lunch to Picnic Island in the center of the park. You can also explore the collection of the Saint Louis Art Museum, the exhibits of the James S. McDonnell Planetarium, and the creatures of the Saint Louis Zoo, all within the park's borders.

Golden Gate Park in San Francisco sits just south of the famed Golden Gate Bridge. It is a vibrant oasis extending nearly to the Pacific on the western side of the city. With more than 1,000 acres, it has the usual park amenities like colorful gardens, peaceful lakes, and event venues, in addition to more unique sights like the Bison Paddock, which has been home to some of the last remaining American bison for over a century.

Like Fairmount Park in Philadelphia, the Golden Gate Park also has a Japanese Tea House and Garden, which is renowned for its native Japanese horticulture and the five-story pagoda. Elsewhere in the park, Dutch influence reigns supreme, with two towering windmills near the Queen Wilhelmina Tulip Garden. On the eastern side of the park, you can visit the facilities of the California Academy of Sciences, including an aquarium, planetarium, and natural history museum.

In a city ranked number one for its parks, the Theodore Wirth Regional Park is the best of the best. The park covers approximately 740 acres on the western edge of Minneapolis and is the Minnesota city's largest park. It has no shortage of trails and natural beauty. Unlike many parks in four-season cities, it is a popular destination year-round.

Golf, volleyball, biking, and boating are a few of the favorite activities during milder weather. As temperatures drop, though, the park's flora gives way to a winter wonderland, and the area becomes a playground for winter sports from cross-country skiing to sledding and tubing. The trails are groomed for mountain and fat-tire biking, and the park even makes its own snow for the various slopes and routes.

Mardi Gras isn't the only reason to visit New Orleans. City Park, which spans 1,300 acres in the north of the city, is one of the oldest parks in the country, having been in existence since 1854. It is recognized for its stunning southern landscapes with archetypal stone bridges under Spanish moss hanging from hundred-year-old trees.

Storyland is a favorite park stop for kids, with giant sculptures from classic stories like Alice in Wonderland and Cinderella. The nearby Carousel Gardens is another family favorite, with its namesake antique wooden carousel in addition to other rides. If, on the other hand, you're exploring without children, there's no bedtime here: unlike most urban parks, City Park has a 24-hour café to satisfy cravings for beignets and other NoLa treats at any time of the day and night. 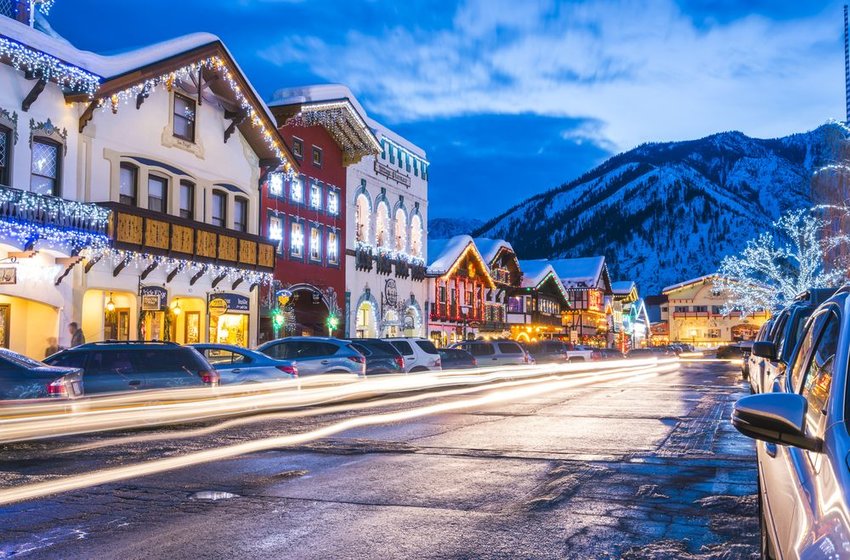 It's beginning to look a lot like Christmas! If you need a little help getting into the holiday spirit, read on to learn about five Christmas villages to get you 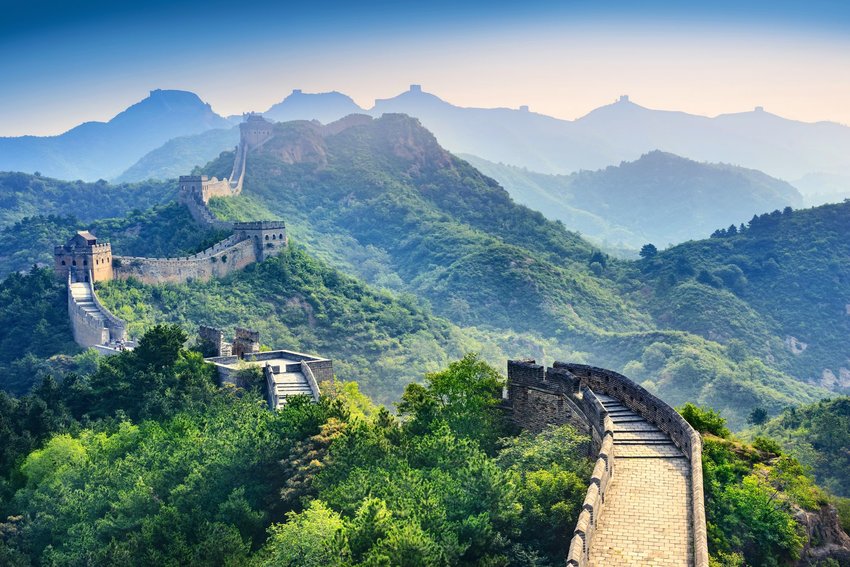 As both the largest and the most populous continent in the world, it's no surprise that Asia is full of unique geography and interesting history. From the world's highest mountain