One marker of a great city is the ability for people to move around with ease. Public transportation is a key component to the success of a modern-day city, and these five mass transit systems represent the cities that have figured it out.

Hong Kong's Mass Transit Railway (better known as MTR) is widely regarded as the best in the world. Its reputation is not only a marker of its technological and logistical success, but also its clear attention to customer service. Made up of 11 separate subway lines, MTR is a daily transportation option for more than 5 million people. In order to accomplish that feat, it relies on 155 stations and has an impressive 99.9 percent "on time" rate.

Its highly regarded customer service experience is made possible by the inclusion of signs in different languages (including English) and customer service representatives trained to communicate with tourists as well as locals. It is also very affordable. Frequent travelers can get an "Octopus card," which enables them to swipe into the system with ease and provides an 8% discount on fares.

MTR is also recognized for its financial success. While many mass transit systems end up losing money and relying on taxes and government subsidies to stay operational, Hong Kong's system boasts considerable profit margins. This is because the MTR system has tapped into its unique position as a transportation provider in one of the world's densest cities. MTR has partnered with businesses that rely on it to succeed. By getting a cut of sales profits, receiving a percentage of development fees, or even having full ownership over properties where shops are located, MTR has ensured a symbiotic relationship between the movement of people and the purchasing of goods.

The Seoul transit system operates an impressive web of more than 1,000 miles of tracks that serve more than 7 million people every day. The roomy, air-conditioned cars also offer free Wi-Fi, making them a convenient option not only for urbanites looking to get around the city but also commuters coming in and out of the city's hub each day.

The conveniences of the Seoul system include the ability to scan in using a smartphone for cashless transactions and safety screens to ease not only any risks but also the sound of the trains for those waiting to board. Foreign travelers report the system is easy to use and follow. Ultimately, what makes it such a success is its broad reach and ability to provide reliable, affordable transportation to so many people on a daily basis.

The ownership of the system is very complex with part of the system operated by state-owned entities and other parts run by private businesses. The Korean government spends a substantial amount of money to operate the system. This budget helps to cover the fact that the subway (like most public transit systems) ultimately operates at a loss.

Known affectionately as "the Tube," the London Underground rail network is highly regarded and frequently put as the winner in head-to-head competition with other systems like New York's subway. Divided into nine zones and connected with 11 Tube lines, the system serves 1.37 billion people each year, making it one of the world's busiest.

As the name suggests, many of the 249 miles of interconnected pathways are located beneath the city, hidden from the public eye. The system also has historical significance, as it is a direct predecessor of the Metropolitan Railway, the world's first underground rail system. The wooden carriages powered by steam engines have come a long way over the years. Today, the system is modern, innovative, and incredibly reliable.

New York City's subway, operated by the Metropolitan Transportation Authority, manages to provide reliable, around-the-clock transportation for the City that Never Sleeps. It's this constant presence as the lifeblood of such an important city that earns the subway system a spot on this list. While it may suffer from some inconveniences (such as a poor on-time rating), the fact that it is available 24 hours a day, 7 days a week, 365 days a year makes it a key component of how the city functions.

Dating all the way back to 1904, New York's subway system has evolved into a modern-day web of 230 miles of tracks that serves 2.3 million people a day. It might not be as reliably on time or as clean as some of the other global systems, but it is the one that is open all of the time. It allows for commuters to get to work for shifts at all hours of the day.

The Tokyo Metro system is another that is widely regarded as best in class. Perhaps it is best known for its nearly inconceivable punctuality. In 2018, the service felt it had to release an apology for a timing error. The issue? One of the trains had left the station an unforgivable 25 seconds early. This kind of precision is laughable to people who are used to other, less smoothly coordinated public transit systems, but it's the key to Tokyo's system's success.

The system also stands out for its unique privately owned operating arrangement. The arrangement has seen an adjustment as the population of the region continues to urbanize, consolidating around the massive and dense Tokyo metropolitan area. Today, the system hosts many of the world's busiest train stations, providing a staggering 13 billion passenger trips every year.

One thing that stands out about the system is the attention to detail in the midst of such a crowded, chaotic scene. The stations feature calming blue LED lights designed to provide relaxation and composer-commissioned chimes in place of harsh departure buzzers. These efforts coupled with clear signage and a cultural norm of order amongst busy hustle means that the crowded train stations operate in an impressively smooth way. 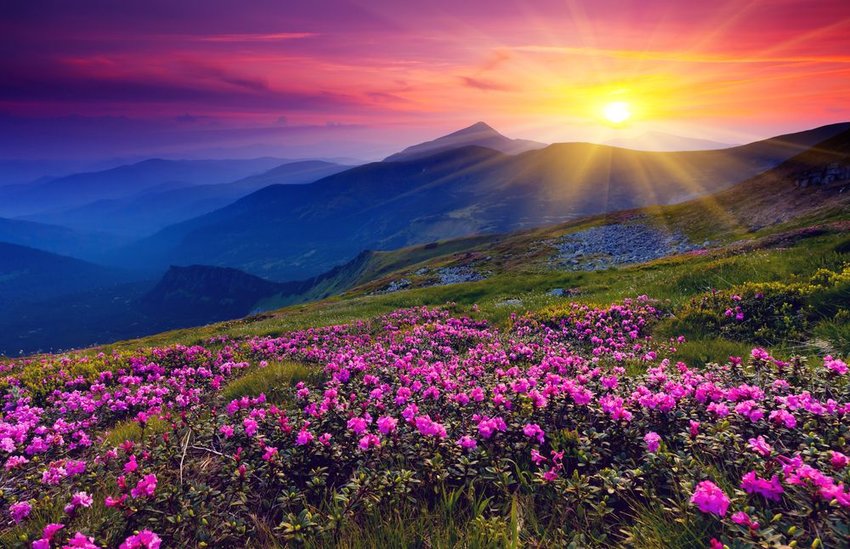 Dear readers, We here at Travel Trivia take pride in introducing you to the world's most awe-inspiring destinations. As we help you explore and learn, however, your safety and well-being 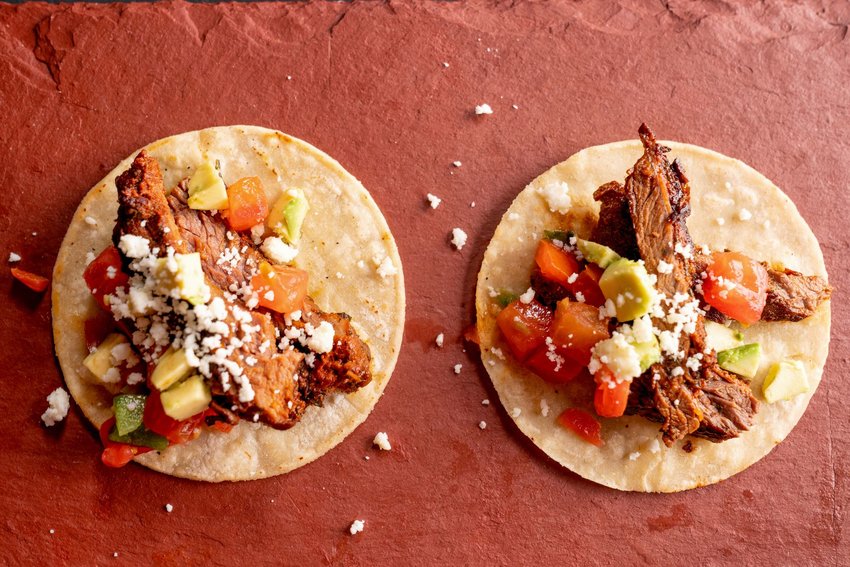 Americans consume billions of tacos every single year. Although the history of this delicious, versatile street food is a little murky, one thing is for sure — there are so many