Fireworks are a 4th of July tradition that dates back to our nation’s very first Independence Day. But if you’re looking to watch the biggest and brightest fireworks this Independence Day, you may need to head out of town. Here are the five of most spectacular July 4th fireworks displays.

Although Lights on the Lake can be seen throughout the Lake Tahoe area, the most magical spot to witness the show is on the lakefront. In the dark of night, the fireworks display is reflected upon the lake, making it doubly dazzling for viewers on the water. Other unique viewing spots include the summit of Mount Tallac, which will provide an epic view of the surrounding mountains, or aboard a Mississippi Paddle Boat. Wherever you go, don’t expect much privacy. Over 100,000 people flock to Lake Tahoe every year to witness the magnificent event.

What better place is there to celebrate the birth of our nation than in our very own capital? Fourth of July in Washington, D.C., is filled with pomp and circumstance, with a National Independence Day Parade and a live symphony orchestra concert. The fireworks display is launched from West Potomac Park, making the National Mall an ideal viewing spot for the nighttime performance. We suggest finding a picnic spot near the reflecting pool; when the skies light up in red, white and blue, it’s a view you’ll never forget.

Crowds gather along the Charles River to witness the Boston Pops Fireworks Spectacular, one of the oldest public 4th of July events in the country. The two-day event culminates with 30 minutes of fireworks, a breathtaking pyrotechnic show that can be seen and heard for miles. Set from barges on the river, the fireworks are perfectly timed with live music provided by the Boston Symphony Orchestra. Prior to the evening spectacular, visitors can attend a free live concert at the Hatch Memorial Shell.

If one night of fireworks isn’t enough, head to Fair St. Louis, where the city stages three separate firework shows over the course of the holiday weekend. Each night at 9:35 p.m., the citizens of St. Louis are treated to an explosive and colorful display of fireworks above their city skyline. The four-day event is also complete with parades, live music and air shows, as St. Louisans congregate in Gateway Arch National Park to celebrate “America’s Biggest Birthday Party.”

The 43rd annual Macy’s 4th of July Fireworks is the most spectacular pyrotechnic display in the country. The 25-minute event is viewed by millions of people who line the waterways along the lower East River to witness the New York sky light up. The show, which launches more than 70,000 shells from four barges along the river, is set to a patriotic musical score. It also boasts a live performance of “Over the Rainbow” from award-winning artist Jennifer Hudson. This year, the show’s centerpiece will be the Brooklyn Bridge, as producers aim to “fully integrate” the iconic landmark to create an “out-of-this-world spectacle.” With dazzling effects like a 1,600-foot waterfall, this is an event that should not be missed. 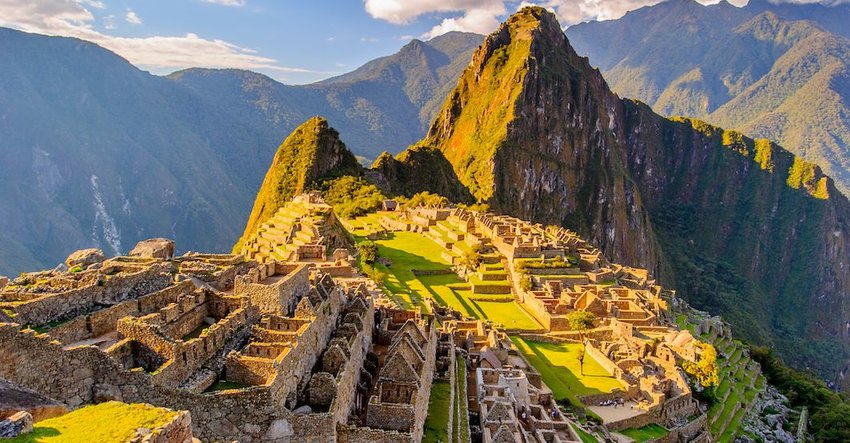 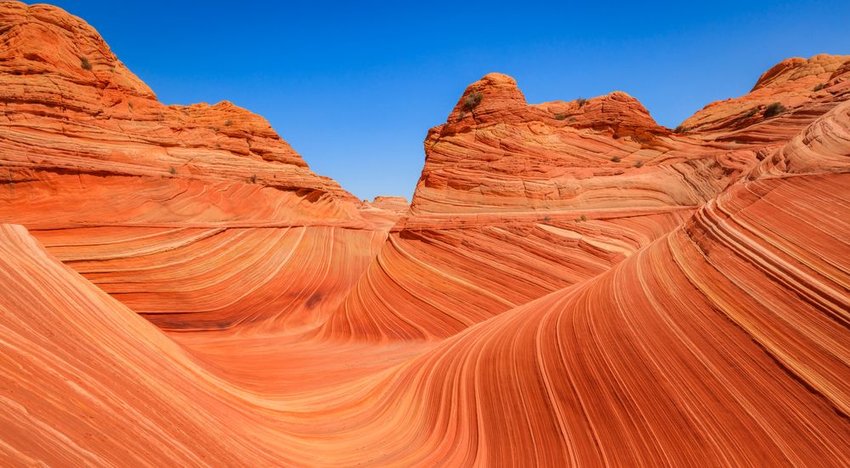