In 2014, public records showed that the Empire State Building earns more from its observation deck than it does from the rent on its office spaces. The Motley Fool reports the building earned an impressive $111 million from the observation deck alone. So what draws so many people to the Empire State Building? The views are great, but architecture buffs know that it is also an excellent example of the Art Deco style. And while you certainly don't need to know the style to enjoy the beauty of this skyscraper, brushing up on your architectural knowledge can enhance your appreciation of the world's finest buildings. Here are five styles you should know about before you head out on your next adventure:

Modern architecture encompasses several different styles, all making their mark on the skyline from about the 1930s through the 1970s. Interesting Engineering notes that modern architecture is easily recognized "by its heavy use of new technologies with particular emphasis on the use of glass, steel and, of course, reinforced concrete." In other words, it rejected natural elements and instead worked with modern man-made materials. Architects focused on clean lines and little or no adornment on the buildings.

Famous architect Frank Lloyd Wright was the king of the modern style. He designed one of the most famous modern-style buildings in the world, The Guggenheim Museum in New York City. The cone-shaped building is entirely glass and cement on the outside, giving it a stark and dramatic appearance. Inside, the spiraling exhibits take visitors deeper and deeper into the world of Surrealist, Post-Impressionist, and Conceptual art.

Tudor architecture is the style most closely associated with the renaissance and medieval periods. And while according to English Heritage the style first came to prominence over 500 years ago, some of the original Tudor-style buildings are still standing today. You'll recognize the style thanks to its iconic timber framing. Builders filled in the timber framing with brick (most common in homes the upper classes) or wattle and daub, a combination of sticks, straw, and mud. Large chimneys are also a prominent feature, along with dormer windows.

If you travel through Europe, you'll see many examples of Tudor architecture still standing in their original 16th century form. The most famous example is Shakespeare's Globe Theatre in London. Originally built in 1599, The Globe stood for 45 years until demolished and built over. Painstaking research went into the reconstruction of the building. The new Globe Theatre now stands near the original site. It's considered to be an accurate reconstruction of the original. Modern fire codes halved the number of audience members allowed in at one time, though.

Art Deco architecture dominated the skyline from about the 1920s until Modern architecture took over in the 1950s. The Pennsylvania Historical & Museum Commission says that the "Art Deco style is one of the easiest to identify since its sharp-edged looks and stylized geometrical decorative details are so distinctive." Building walls often "stepped back" to create a jagged appearance while chevrons dominated the design details. The style defined the era, becoming not only popular in architecture but also in jewelry, clothing, home decor and more.

The most famous Art Deco style building in the world is The Empire State Building, as discussed above. It's not the only famous example, though. Architectural Digest also lists the Chrysler Building, again in New York City, as one of the most beautiful examples of the style. The two buildings were completed within about a year of each other, competing for the title of the world's tallest building. If you look at the spire of the Chrysler Building, you'll see an excellent example of the ornate geometry that defined the period.

Classical architecture is one of the oldest architectural styles in the world. LookingAtBuildings.com says the style started with the ancient Greeks and was then enhanced by the Romans. That means it's been around since about 800 B.C. It's a style that's still popular today, too, and you'll see examples of it all over the world. The architectural style is most easily recognized by its use of columns and focus on symmetry. The interiors of the buildings followed specific ratios and rules to achieve perfect proportions.

There are dozens of examples of famous Classical buildings around the world. But perhaps the most famous is the Parthenon in Greece. Built as a temple for Athena, the patron goddess of Athens, construction ended on the building in 432 B.C. The 46 columns that surround the building follow the "Golden Ratio" used in Classical architecture, making the site feel balanced and in proportion. It's a perfect example of the common elements in classical style buildings.

There are many different architectural styles you'll want to learn about as you travel the globe. But Gothic takes the top spot on this list because of the sheer number of important, beautiful, and iconic places built in this style. Gothic architecture originated in France during the Middle Ages. Despite its French origins, you'll find examples of Gothic architecture in all Europe's must-see cities. Encyclopedia Britannica lists some of the characteristic elements of Gothic architecture as ribbed vaulted ceilings, flying buttress supports, pointed arches, and plenty of stained glass windows. The goal of the style was to allow in natural light in tall, vast indoor spaces. The outside of these buildings are easily identified by their ornate adornments, including stone carvings and gargoyles.

Famous examples of Gothic architecture include Notre Dame in Paris, Westminster Abbey in London, and the Duomo in Florence. And while learning about any architectural style can help you to better appreciate the buildings you are touring on your travels, understanding Gothic architecture takes those buildings to another level. It gives you an understanding of how builders created these soaring masterpieces nearly 1,000 years ago. Their mastery of the art allowed them to create buildings that seem light, airy, and spacious using blocks of heavy, dense stone. It's truly something wonderful to behold and worth the time to learn more about. 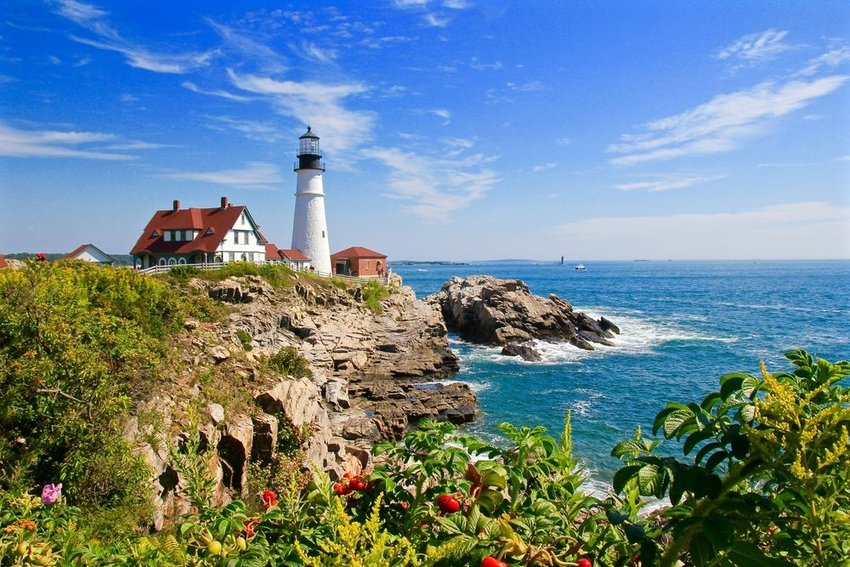 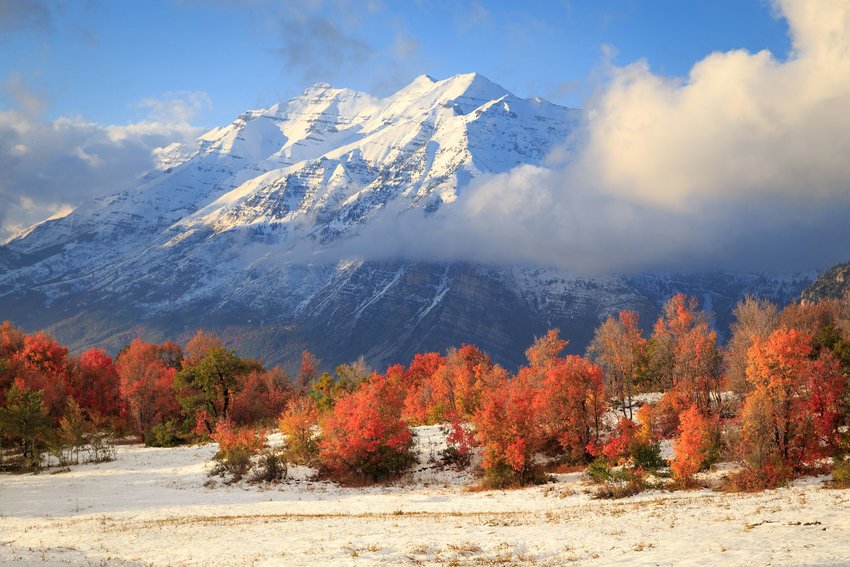 The only problem with summer travel is there seem to be crowds no matter where you go. Want to plan your vacation for somewhere a little less packed with people?