When Roman Emperor Hadrian took power in A.D. 117, he wanted to make his empire more secure and protect his land from the Barbarians. So he ordered his army to build a wall across the northern part of Great Britain. The 73-mile wall begins in the east at Wallsend and ends in the west at Solway Firth. Although exact numbers aren't available, historians estimate that at least 15,000 men spent approximately six years constructing Hadrian's Wall, including its stone forts and bridges. The wall was primarily built with stone. It was almost 20 feet high in some places and up to 10 feet wide. Today, the wall remains standing in many areas. Also, visitors can explore some of the preserved forts, such as Housesteads, where army barracks and the remains of the hospital still stand.

Great Zimbabwe was a thriving center of trade in sub-Saharan Africa from the 11th century through the 15th century. The walled complex sprawled across more than 1,800 acres, making it the largest stone complex constructed before modern times in Africa after Egypt's Great Pyramids. Today, the ruins consist of three main areas: the Hill Ruin, the Great Enclosure, and the Valley Ruins. The Shona, a Bantu group of people, constructed and expanded Great Zimbabwe over about 300 years. The walls were constructed from exposed granite in the nearby hills by carefully layering the rocks together without using any mortar.

The highest wall, at 36 feet tall and more than 800 feet long, lies within the Great Enclosure, where historians believe religious rituals and administrative functions took place in this lost city. This is also the largest ancient structure in sub-Saharan Africa. Today, travelers can visit walls of Great Zimbabwe, but it's important to be cautious and go with a guide. Years of outsiders digging for artifacts and treasures to donate to museums threaten the structural integrity of many of the walls.

Jerusalem is home to many ancient sites that carry great religious importance to the world's Abrahamic faiths. The Western Wall has long been a site of pilgrimage for Jewish people, but its proximity and connection to nearby Islamic sites make the wall important for Muslims, too. The Western Wall is a portion of a larger wall that surrounds the Al-Aqsa Mosque and the Dome of the Rock, where Abraham prepared his son Isaac for sacrifice and where Muslims believe the Prophet Muhammad ascended to heaven on a night flight.

Together these two structures comprise the Temple Mount, referring to the few remains of the Second Jewish Temple, which was destroyed by the Romans in A.D. 70. The rock, more formally called the Foundation Stone, is the holiest site for the Jewish faith, but Muslims control access and Jews are not allowed to enter. The shared importance has made the Temple Mount a point of contention for centuries. In the 160-foot long wall, visitors will notice slips of paper wedged into the cracks, each containing a written prayer.

You likely know that, at one point in history, Istanbul was Constantinople. Named after the Christian conqueror and Byzantine Emperor Constantine, the city continued to grow with his successors. Theodosius II took the throne in A.D. 408 and ordered the construction of the great fortifying walls, which took place between 412 and 422. The walls collapsed in an earthquake about 25 years after they were completed. Occupants in the city rebuilt the wall, simultaneously adding an exterior wall and a moat to protect the city. The original wall was between 36 and 46 feet high and 16 feet thick, with towers up to 66 feet in some areas.

Ultimately, the wall was about four miles long and included large stone, marble, and gold gates for people to enter and exit the city. One of the most historically significant gates, which was part of the Theodosian wall, was Edernekapi, the gate where Fatih Mehmet entered and retook the city from the Christians. Today, those who visit Istanbul can see large parts of the red brick and limestone monoliths that made up the Theodosian wall.

The fertile land between the Tigris and Euphrates Rivers in modern-day Iraq has long been referred to as the Cradle of Civilization and has several ancient cities. The ancient city of Babylon lies about 60 miles south of Baghdad in the heart of Mesopotamia. You might be familiar with stories about the Tower of Babel and the magnificent Hanging Gardens of Babylon. Historians trace the emergence of Babylon to around 1894 B.C., more than four thousand years ago.

Babylon's golden age as the largest city in the world occurred in the sixth and seventh centuries B.C. After Chaldeans gained control of the city from the Assyrians, their second emperor, Nebuchadrezzar II, ordered the construction of a third wall to fortify Babylon's old double walls. Today, Babylon has been reopened for tourists, but the site has suffered some destruction as a result of the conflict in the region. 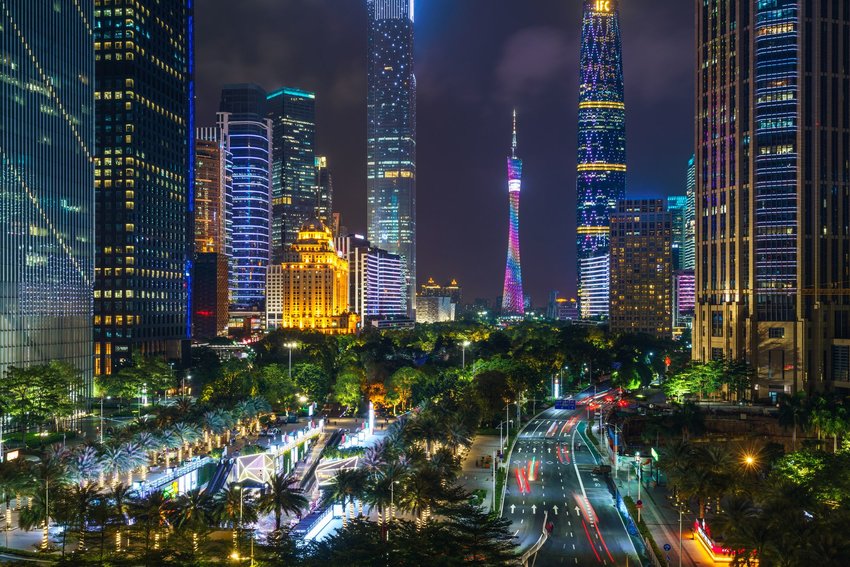 We know there are questions around travel amid the coronavirus (COVID-19) outbreak. Read our note here. Elevators are big business. China alone has more than four million of them, according 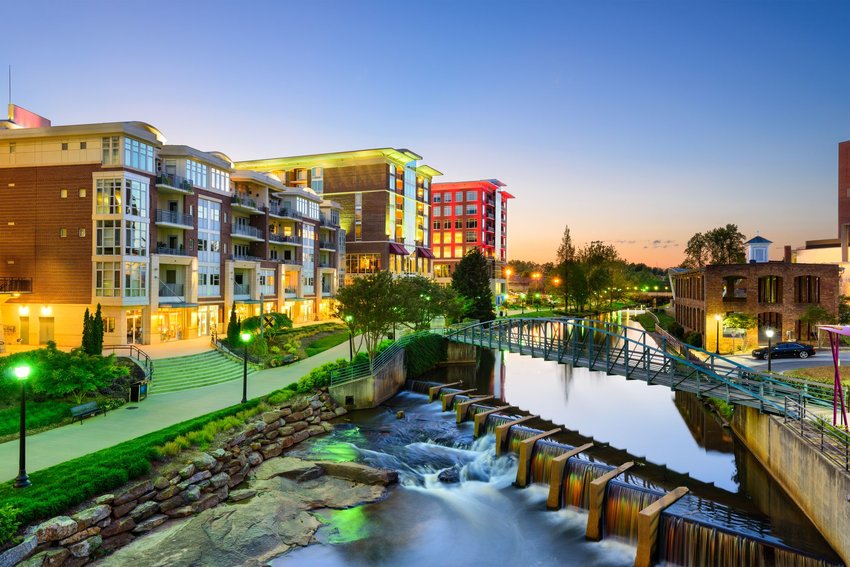 When looking for U.S. cities with a bustling art scene, it's easy to jump to the most obvious ones. While New York and Los Angeles are certainly lovely, they