As Asian culture continues to spread globally, more American expats are heading across the seas to settle down. Asian film, fiction, and food are all having a huge moment in American pop culture. That helps build cultural bridges to smooth out the transition for nomadic travelers and those looking to relocate. Another major part of the draw is that several Asian locales have a very low cost of living, making them attractive places for travelers to settle in and live a lavish lifestyle without feeling the financial pinch. Here are five Asian cities where you can live like a king on little money.

Just a few years ago, this village in Bali was a sleepy beach town, but the flocking of American expats to its shores have shaken up the economy and the culture. Canggu has attracted those looking to live the Bohemian lifestyle since the 1970s. However, over the last 10 years, a new generation has moved in.

While this surge of newcomers has caused a rise in rent prices, they are still incredibly affordable by Western standards. Furnished two-bedroom villas are at most $900 a month. Renting a room in a shared space is even more affordable, averaging about $300 a month. Digital nomads looking to keep in touch with clients will find plenty of workplace amenities such as 24-hour co-working spaces and affordable internet access.

The culture has been heavily influenced by these digital nomads who hold social gatherings and have provided a market for vegan fare in many of the new restaurants popping up in the village. The community is small and tight-knit, with lots of people enjoying their downtime together over drinks or catching waves. Unfortunately, the influx of expats has priced out many of the locals from living full-time in the village. So, the full integration of the cultures is hard to attain and Canggu has become relatively Westernized.

Hua Hin began its transformation from a quiet fishing village into a popular summer destination in the 1920s when the Royal Family chose it as a vacation spot. Since then, it has also become a bustling locale attractive to expats. The city is a popular tourist destination on the beach, so there are plenty of hotels and restaurants. However, those who are looking for a more settled experience will enjoy the fresh markets and nearby vineyards. There is also a night-time Cicada Market, which is known for its lively vibe, great drinks, and crafts for purchase. Hua Hin is an excellent place for any free spirit who wants to get in touch with their artistic side in a beautiful beachside setting. It's also a four-hour trip from Bangkok, making it easy to get to full-scale modern conveniences.

For expats or digital nomads looking for a little more hustle and bustle, Kuala Lumpur is a great choice. This capital city has 7.5 million people with a diverse range of religious and cultural backgrounds. In some ways, the melting pot nature of Kuala Lumpur leads to some interesting (if unusual) situations. For example, the city operates under two legal systems: one for Muslims and one for everyone else. Westerners will find the nightlife a little muted, but many of the comforts and excitements of a big city are present. Kuala Lumpur has a bustling local food scene. There are also lots and lots of shopping malls.

Hanoi is an amazing mix of ancient history (the city is 2,500 years old) and modernity. Westerners who find themselves relocating to Hanoi may be in for a bit of culture shock. They won't find the full slate of Western amenities here. However, they will be able to find a robust and rich culture and a very affordable place to live. The city is well known for its artsy vibe, and walking along the crowded urban streets offers opportunities for lots of fresh food and local art.

While digital nomads do report some internet connectivity problems, the city is a popular place for those wanting to escape Western excess without completely giving up on modern comforts. With plenty of high-end restaurants and shopping centers, Hanoi offers a bit of both worlds. It has the added benefit of a relatively mild climate compared to many other sweltering Asian cities.

The cost of living is definitely a draw. Two people can enjoy a three-course meal for under $20. A one-bedroom apartment in the heart of the city is only $350 per month, and those who are willing to live a little outside of the city center can find lodging for as low as $215.

The Philippines are sometimes overlooked when thinking about places to visit or relocate. In the case of Manila, this could be because of its reputation as a high-crime area. Indeed, as the third-largest city in the world in a country that struggles with poverty, there are certainly some safety concerns. However, Manila is a place where an expat can definitely live like a king without a lot of money.

Manila also offers a wide array of modern conveniences such as a thriving nightlife and plenty of places to shop. While some of the Asian cities popular for expats tend to be reclusive places away from it all, Manila is a huge city with all of the hustle and bustle that comes along with modern urban living.

Cost of living is exceptionally low for such an urban location. A one-bedroom apartment in the thick of it all will only cost about $550 per month, and those willing to live a little outside of the city center pay an average of only $200. 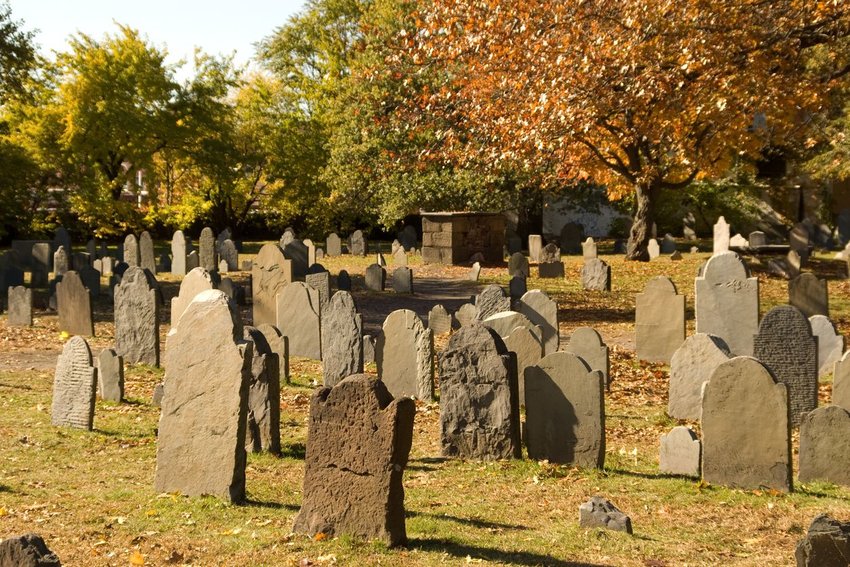 Some mysteries conjure a whimsical sense of intrigue. Others, however, illicit pure horror. Are you driven by a fear of the dark? Summon your luck as you dare to explore 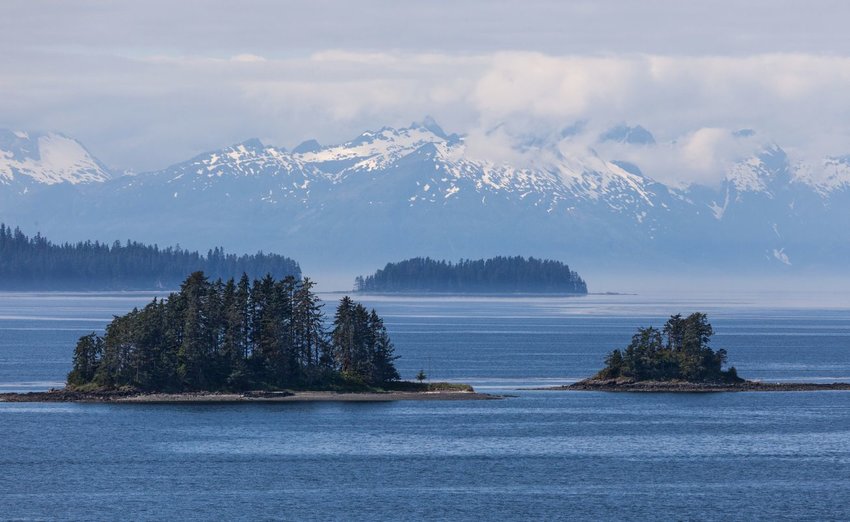 For many travelers, visiting an island in the United States includes a trip to Sanibel Island, South Padre Island, and other vacation destinations. Yet, the U.S. is home to