With 1,500 active volcanoes around the world, a volcanic eruption could happen in many places. While scientists monitor seismic activity to make predictions, they never truly know when the next catastrophe will occur. Here are six active volcanoes most in danger of erupting.

Popocatépetl, meaning “smoking mountain,” is one of the most active volcanoes in Mexico. The volcano, which is less than 60 miles from Mexico City, awoke from a 67-year slumber in 1994. Since then, it’s been active, although its intensity has varied. Since 2005, it’s been in a constant state of eruption, with steam and gas emitted on a regular basis.

According to legend, Popocatépetl and Iztaccihuatl, its neighboring volcano, are the burial sites for two Aztec lovers of the same names. Whenever the warrior Popocatépetl remembers his beloved, the volcano erupts — a sign of his undying passion for Iztaccihuatl. As recently as March 2019, the activity of the volcano has been steadily increasing, which could mean bigger eruptions on the way.

Rising 4,000 feet over the city of Naples, Mount Vesuvius is in constant danger of erupting. Most famous for its total annihilation of the ancient city of Pompeii in 79 A.D., Vesuvius has erupted nearly three dozen times since then. In 1631, the volcano’s eruption is believed to have killed 6,000 people. The last eruption occurred in 1944, during the Second World War, at which point lava flowed from the mountain for two weeks. Today, three million people live in the volcano’s shadow, making it the most populated area directly by an active volcano in the world. Scientists and researchers are certain Vesuvius will erupt again, although there is no knowing when.

Known as the most dangerous active volcano in Iceland, Öraefajökull has a history of violent explosions. In 1362, Öraefajökull was responsible for the largest volcanic eruption in the history of Iceland. Although the exact death toll is unknown, it is believed to have killed all of the region’s inhabitants, destroying the land and making it uninhabitable for nearly 50 years. Hundreds of years later, in 1727, another smaller eruption took place and was much less destructive.

Believed to erupt every couple of hundreds of years, scientists remain on red alert for the next blast. Recent seismic unrest and an increased number of earthquakes mean that another catastrophe could occur at any time.

Located on the Kamchatka Peninsula, Karymsky is part of the famed “Ring of Fire,” a circle of the world’s most active volcanoes. This beautiful and isolated region in Russia is home to miles of rugged wilderness and 68 active volcanoes, of which Karymsky is the most threatening. A 1996 eruption of the volcano caused the caldera’s lake to form a 30-foot tsunami wave, which ended up destroying the surrounding forest. Karymsky Lake, once home to millions of fish, turned to acid after the event. As no dead animals or marine life were found near the scene, scientists believe that the animal kingdom sensed the impending disaster and fled in order to survive. Despite this recent blast, Karymsky remains active —  in recent years it emitted ash plumes and displayed thermal anomalies. As a result, scientists will continue to monitor for the next eruption, which could be imminent.

Indonesia’s most dangerous volcano is also responsible for one of the deadliest volcanic eruptions in the 21st century. When Mount Merapi erupted in 2010, 353 people died, which is a relatively low death toll compared to previous eruptions. In 1930 the mountain’s pyroclastic flow killed 1,300 people.

Today, the Merapi Volcano Observatory monitors it regularly and provides warnings for nearby inhabitants. Regardless of its dangerously high death toll, Mount Merapi is revered among the Javanese. Every year, the Sultan of Yogyakarta offers fingernail clippings and locks to the ogre who, according to lore, lives inside the mountain. Perhaps these offerings are doing the trick, as Mount Merapi has been quiet lately. We only can hope it stays that way.

Claimed to be “the most likely of the contiguous U.S. volcanoes to erupt in the future,” Washington’s Mount St. Helens has a deadly history. The stratovolcano erupted in 1980, triggered by an earthquake just below the mountain’s northern face. The result was the largest landslide in recorded history, along with a sudden blast that leveled off 1,300 feet of the mountain’s summit. Photos of the explosion demonstrate the complete devastation brought to the area — pyroclastic and mud flows obliterated the landscape and killed 57 people.

Today, tremors within the active volcano continue and people fear it will have a fatal blast again. A series of 40 earthquakes in the first days of 2018 prompted worry over an impending explosion, but an official at the U.S. Geological Survey classified it as “normal tectonic activity.” Regardless, it’s pretty clear that Mount St. Helens will blow at some point. 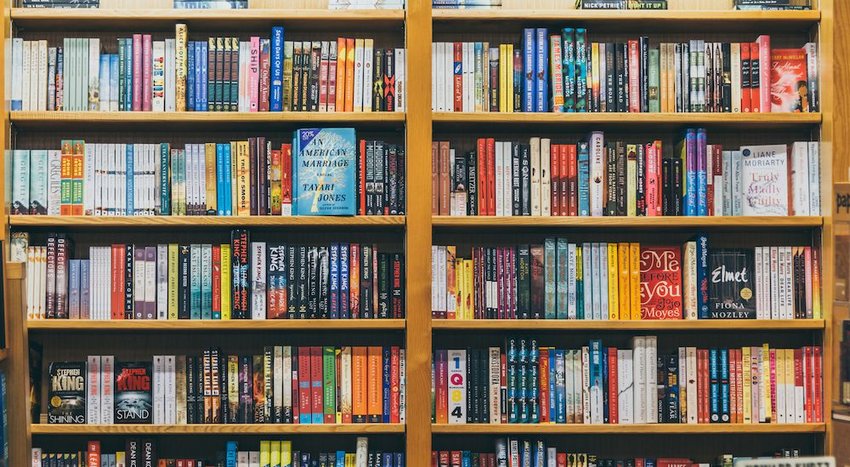 Need a new paperback? Here are four incredible bookstores in the United States worth a visit. 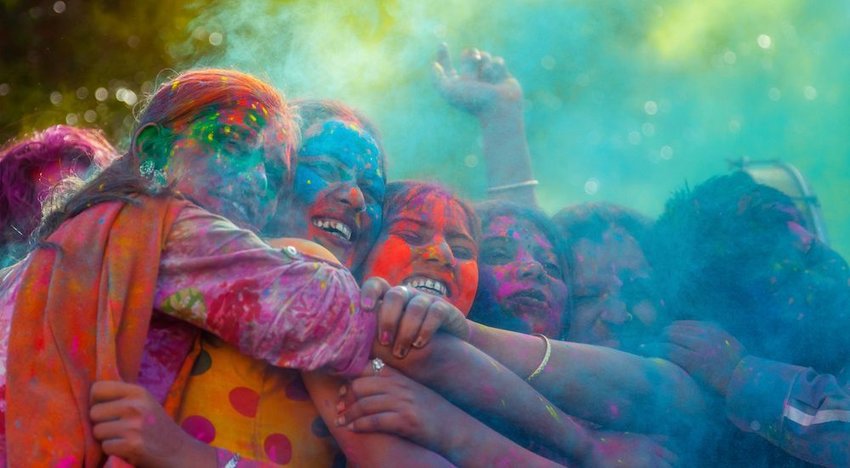 The most interesting parades around the world are filled with decorated floats, costumed bands and so much more.