Canada is often seen as a bastion of manners and maple syrup, but another defining trait that often goes unmentioned is its unique snack selection. While a few Canuck dishes, such as poutine, have found their way across the border and onto menus around the U.S., some Canadian chocolate bars, chips, and desserts have remained exclusive to their northern home. In honor of Canada Day on July 1, here are nine popular Canadian snacks that are worth the trip across the border.

Ketchup may be an all-American condiment, but as a chip flavor, it’s distinctly Canadian. Ketchup chips were introduced to Canucks by the Hostess chip company (now Lay’s) in the 1970s, and they’ve been a national staple ever since. Although the sweet-and-vinegary snack has had a U.S. presence since the 1980s via the Herr’s snack company in Pennsylvania, the flavor hasn't gained much popularity and remains near impossible to find (unlike that other uniquely Canadian chip, All Dressed, which has picked up steam stateside in recent years). Canadians living in the U.S. know to task visitors with bringing Lay’s Ketchup Chips across the border, lest they pay top dollar for a bag online.

This coffee-flavored chocolate bar originated in Canada and is still made in the same Toronto factory to this day. Created by Rowntree’s candy company (now Nestlé) in 1939, Coffee Crisp is made up of light layers of vanilla wafer and a fluffy, coffee-flavored foamed candy, all covered with a thin milk chocolate coating. Despite a long-running petition and an eventual early-2000s introduction to the U.S. market, in 2009, Coffee Crisp went back to being exclusive to Canucks, who consistently make it (and its unmistakable yellow wrapper) one of the country’s top-selling candy bars.

Somewhere between a sugar pie and a pecan pie lies the butter tart, a muffin-tin-sized dessert delicacy that Canadians take very seriously. The first recipe was published in a 1900 cookbook in the province of Ontario, where today the tiny treat is honored with two popular butter tart trails, multiple butter tart festivals and even its own postage stamp. Despite the efforts of some Canadian transplants to recently bring the dessert to New York City, the humble butter tart, with its decadent pastry crust and gooey corn syrup filling, remains almost entirely, and very ubiquitously, Canadian.

One of Canada’s best secret snack weapons has to be Hawkins Cheezies. The texture is very similar to a Cheeto, but with an even firmer crunch and a sharp aged cheddar coating that any serious-snacking Canadian could pick out of a taste test. The snack is still produced in Belleville, Ontario, about 120 miles east of Toronto, and in a very wholesome Canadian manner, the business has remained entirely family owned and independent since the 1940s. Hawkins Cheezies don’t even advertise for fear of increasing market share and, subsequently, production — they like their work-life balance just fine, thank you! Cheezies are the only product Hawkins has ever made — and they’re still making them on the original 1949 machine.

It’s true that the U.S. does have Smarties, but they’re altogether different than Canada’s candy of the same name. Canadian Smarties are rainbow-colored, candy-coated chocolates — think M&M’s, but a little wider, flatter, and with a slightly crunchier coating. (Plus they come in a box, the shaking sound of which evokes major nostalgia for Canadians.) So why does the name overlap? The chocolate Smarties originated in the U.K., and when they were introduced to North America, the name was already trademarked in the U.S. The sugary tablet candies that America calls Smarties also exist in Canada — only there, they’re called Rockets.

America has no shortage of packaged snack cakes, but they sure don’t have the Jos Louis, a beloved staple of Canadian lunch boxes for decades. Created by the Vachon company in Quebec in 1932, the Jos Louis is similar to a Ding Dong or even a whoopie pie, but is wholly its own thing: It consists of two round red velvet cakes, a lightly sweetened cream filling and a milk chocolate shell that has just the right crunch — especially if you snack hack it and put it in the fridge or freezer. The French-Canadian name has caused some confusion over the years: “Jos” is pronounced as “Joe,” and “Louis” as “lou-ee,” named in honor of the Vachon family’s sons, Joseph and Louis. While this Canadian treat is primarily only available in Canada, Jos Louis and some Vachon products have been spotted at Jewel-Osco stores throughout the Midwest.

Hickory Sticks are an underappreciated but steadfast staple of Canadian chip aisles. The small potato sticks, coated in a smoky, addictively salty hickory flavor, were introduced in the 1970s by the former Hostess chip company (now Lay’s), the country’s top chip brand through the ‘80s and ‘90s. The humble cult favorite hasn’t changed much over the years, but Hickory Sticks have found a new life as toppings for salads, stews, and even hot dogs in restaurants around the country.

It’s a simple concept: pockets of delicious caramel encased in small squares of milk chocolate. But the Cadbury candy company has been teasing its top secret way of getting the caramel inside the Caramilk bar for almost 50 years. The secret, according to the company, is sealed in a vault in Toronto, the only place the bar is manufactured (and, enviably, where the factory fills the residential neighborhood with the sweet smell of milk chocolate). The U.S. has its own version of the Caramilk — the Caramello — but its chewier texture can’t compare with Canada’s gooey golden filling.

A chewing gum that tastes like soap has bizarrely been a corner store mainstay in Canada for decades. Technically, the flavor of the candy-coated gum tablets is rosewater, a result of the perfume-inspired flavors that were taking off in candy shops in the 1950s and 1960s. The gum was created by the O-Pee-Chee Company in London, Ontario, and still bears its trademark retro purple and yellow packaging to this day. Thrills’ sudsy reputation has become a point of pride for the company, which still sells the gum in candy stores and online — the package now reads: “It still tastes like soap!” 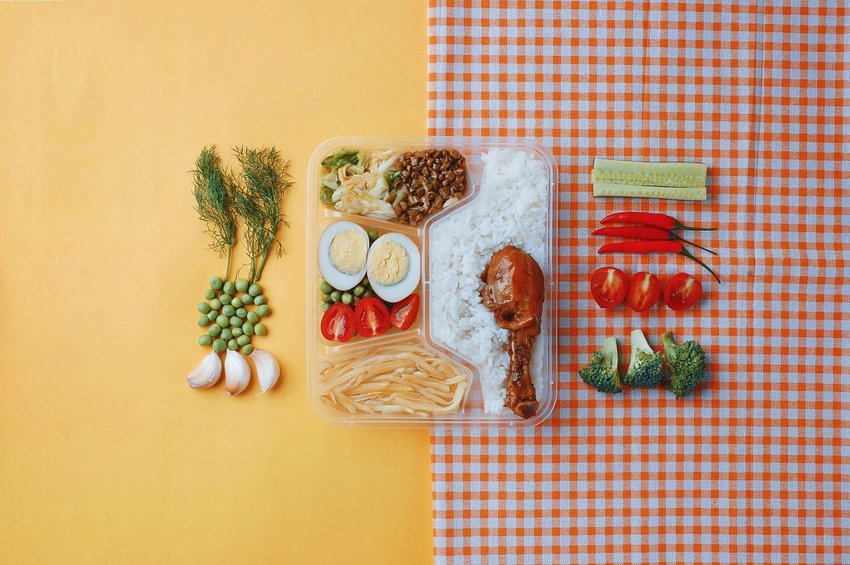 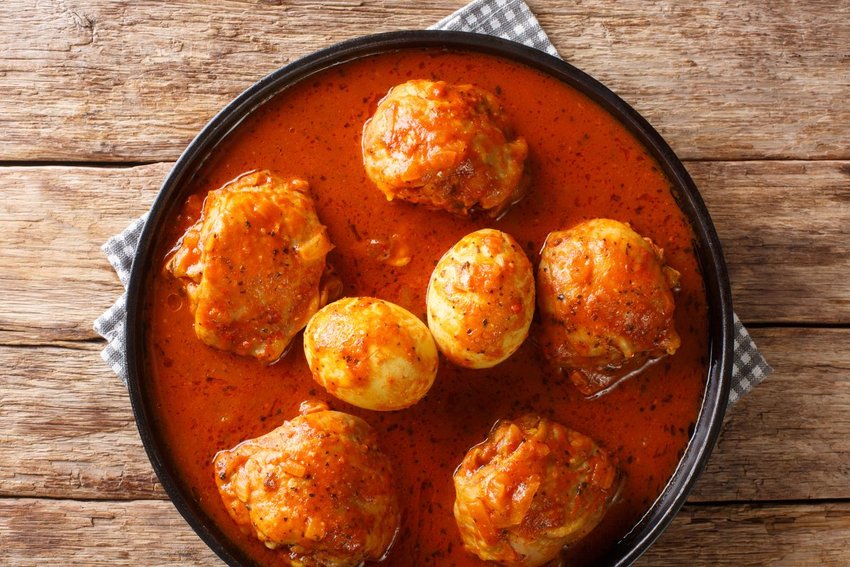