The enigmatic Stonehenge is one of the world’s most famous monuments. It's located in Wiltshire, England, and features 100 massive stones positioned upright in a circle. Completed around 2500 B.C., Stonehenge took roughly 1,500 years to create and was erected by Neolithic builders. How and why it was constructed have fascinated scholars and history buffs for many years. It’s no surprise that this UNESCO World Heritage Site receives over one million visitors a year. Here are seven things you never knew about Stonehenge.

It's Unbelievably Stunning During the Summer and Winter Solstices

Watching the sunrise or sunset over Stonehenge is breathtaking any time of year, but it's even more stunning during the summer and winter solstices. The summer solstice is the longest day of the year; it occurs when the sun is positioned directly over the Tropic of Cancer. As dawn breaks on this special morning in June, the sunlight rises above the Heel stone at Stonehenge and falls directly onto the middle of the circle.

During the winter solstice in December, a similar event happens at sunset. The sun sinks low on the horizon behind the Trilothon and fills the gap between the two standing stones on which a horizontal stone rests. Historians believe it’s likely that the solstices' influences on Stonehenge were deliberate when the monument was constructed, but since no written records exist, this is educated guesswork. However, it’s still an extraordinary sight to see.

It Was Privately Owned Before 1918

Since the 12th century, Stonehenge was privately owned. The Antrobus family, who owned it in the 19th century, realized the site's historical significance and appointed a warden to guard it in 1822. As time went by, visitor numbers increased and it wasn’t uncommon to find people chipping off a piece of stone to take home as a souvenir. The heir to the Antrobus baronetcy was killed during World War I, and the baronet himself died not long afterwards. With nobody to inherit it, the land was auctioned. A wealthy local barrister named Cecil Chubb purchased it. As the story goes, he popped into the auction for some dining chairs but bought Stonehenge instead on a whim and paid £6,600 for it!

Stonehenge is now worth millions of pounds. Had Chubb held onto it, his descendants would have been richer beyond their wildest imaginations. Instead, Chubb believed that such a place should be owned by the public and gifted it to the government under the care of the Ministry of Works in 1918. As a thank you, he was knighted.

It's Not Just a Circle of Standing Stones

The World Heritage Site covers a much larger area of chalk downs and arable fields. There are 180 monuments at the location and among them are henges (Neolithic earthworks), timber structures, enclosures, and burial mounds. In total, the site measures approximately 10 square miles. English Heritage states you could fit seven and a half Central Parks inside the site!

The Stones Are Larger Than They Appear

Stonehenge is an impressive site closeup. It consists of 93 visible bluestones and sarsens and there are even more still buried underground. It’s hard to believe that people floated and dragged many of these giant lumps of rock from the Preseli Hills in southwest Wales over 180 miles. However, the larger sarsens were hewn from the Marlborough Downs, which is much closer to the site. Stone 56, the biggest of the sarsens, is partially underground. If you add the roughly seven feet hidden beneath the surface to what you can see above ground, it measures a little over 28 feet from top to bottom.

Local Residents Can Visit for Free

Although he died in 1934, Cecil Chubb’s altruism makes him a popular figure with locals to this day. Technically, the 1918 Deed of Gift made no mention of free admittance for local residents. However, at the time, there was a problematic public right of way — a path that passed very close to the stones. This was causing a headache for those who had to look after the site.

Fortunately, a compromise was reached. If Amesbury Rural District and the Parish of Netheravon would give permission for the path to be shifted away from the stones, those living in the area could enjoy free admittance to Stonehenge in return. The agreement made in 1921 still holds true almost a century later.

It's Not the Largest Prehistoric Stone Circle in the World

That honor goes to the stone circle at nearby Avebury. It’s nowhere near as photogenic as its famous cousin since the stones at the site have degraded. The location doesn’t have the wow factor of Stonehenge either since it’s partially situated within the village itself. That said, there’s something pretty cool about wandering beside stones that date from between 2850 B.C. and 2200 B.C. without leaving a 21st-century village. Regardless, the circular bank and ditch once contained a circle of 100 stones, which measured 0.8 miles across. In turn, those stones enclosed two smaller stone circles.

Archaeologists Once Believed There Was a Second Stonehenge

Exciting news broke in 2015, when The Stonehenge Hidden Landscapes Project revealed the results of a survey. It indicated that it looked like there could be 90 additional standing stones in the region buried under Durrington Walls, which was a stone’s throw from Stonehenge. Could there be another Neolithic stone circle that no one knew existed? Exploratory work took place the following year, but sadly it was not to be.

The “hidden stones” at the 4,500-year-old site turned out to just be rubble that filled a series of holes, which were once thought to have contained timber posts. However, the fact that people were disappointed shows just how rich in ancient history this part of England is. 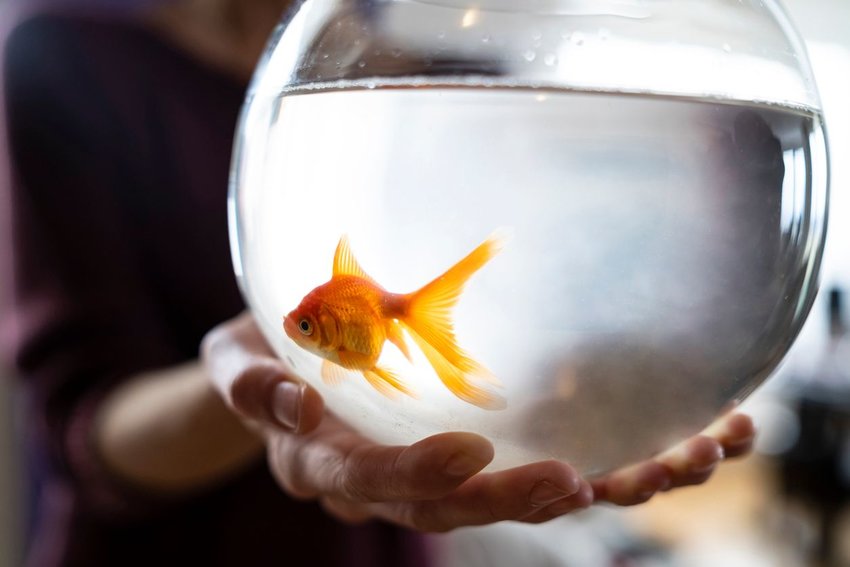 From bizarre animal antics to strict grooming restrictions, here are 10 of the oddest items banned in countries around the globe. 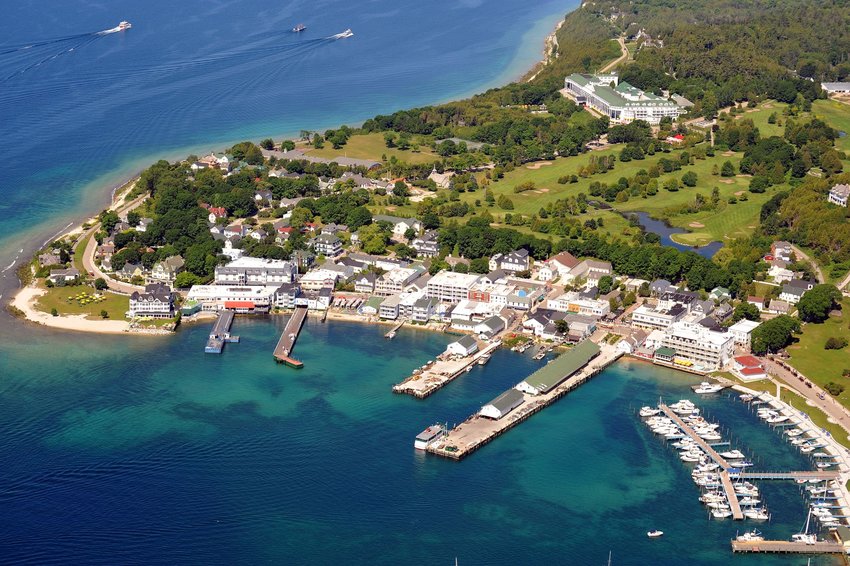 Looking for a more unique vacation destination? These quirky towns in the U.S. aren't quite like the rest when it comes to character and charm.