How well do you know France? This perennially popular country is the most visited nation in the world, and roughly 86 million people arrive each year to discover its many attractions. In honor of Bastille Day on July 14th — celebrating the turning point of the French Revolution — here are eight things you probably didn’t know about this European country.

Mainland France isn’t the only place in the world overseen by the French government. The governed regions are known collectively by the acronym DROM-COM. DROM (departments and overseas regions) comprises French Guiana, Martinique, Guadeloupe, La Réunion, and Mayotte, which have similar political status to the departments located on the mainland. Meanwhile, COM refers to France’s five overseas collectivities: Saint-Martin, St. Barts, French Polynesia, Wallis and Futuna, and St. Pierre and Miquelon. Together, they are home to about 2.6 million people who are considered French citizens.

“Mayday” is the international distress call and it derives  from the French phrase “M’aider,” which translates to  “Help me.” Despite its French origins, it’s commonly agreed that the first person to introduce the term was not a Frenchman, but rather a Brit named Frederick Stanley Mockford. He worked at Croydon Airport near London as a senior radio officer. He coined the phrase in 1923 and chose French over English since a significant amount of air traffic at the time originated from the opposite side of the Channel. To this day, if an aircraft is in trouble, the word is repeated three times.

The first department store to open in Paris was Le Bon Marché. Aristide Boucicaut founded the store in 1838. Some say it was the first store of its kind in the world, although there had been a small department store in London called Harding, Howell & Co.  that operated in the same way, but on a smaller scale from 1796 to 1820. Boucicaut learned his trade from his father, who had a small shop selling accessories like ribbons and buttons. At 18, he peddled fabric on the streets before moving to Paris in the hope of making it big. He believed in the success of  bulk buying, which would allow customers to browse before purchasing, and insisted on fixed prices with seasonal sales. These ideas were revolutionary and eventually made him a fortune.

There Are a Lot of Silly Laws

France has retained some peculiar laws. In 1954, the mayor of the wine growing town Châteauneuf-du-Pape issued a decree banning the “flying over, landing, or taking off of flying saucers.” No one since has thought to overturn it, let alone consider what they’d do if a flying saucer landed. Another famously odd law concerns transporting your pet by train. You need to purchase a ticket for your furry friend and as long as your fellow passengers don’t object, you can board with your dog, cat, hamster, guinea pig, or snail. It’s worth an appeal, however, if it’s the latter; in 2008, someone scored a refund for doing just that.

The French Eat a Lot of Cheese — But Not the Most

Perhaps surprisingly, the people of France aren’t the top consumers of cheese, nor the biggest exporter. That said, the French do eat and sell a lot of it. In 2018, France was  the third largest exporter of cheese after Germany and the Netherlands — sending approximately 689,000 tons abroad. According to the International Dairy Federation, the French ate roughly 57 pounds of cheese per capita in 2013 alone, though they have since slid down the rankings despite eating more and more of the stuff. The country that consumes the most cheese per capita? Denmark.

Like many other countries, France shares a love of black pudding, which is also known as blood sausage. There’s even a festival devoted to this love-it-or-hate-it culinary treat in the  town of Mortagne au Perche in Normandy.  The  “Boudin Noir festival in March features a competition to see who can eat the most and is conducted under the watchful eye of the Confrérie des Chevaliers du Goûte-Boudin, which translates to the Fraternity of the Knights of the Blood-Sausage Tasters. It’s common for contestants to consume up to three miles of black pudding between them.

The Country of Pommes Frites Once Illegalized Potatoes

The French government banned potatoes in 1748, believing that they caused leprosy. In those days, the now popular tuber was deemed “hog feed” and was unfit for human consumption. Thanks to the work of Antoine-Augustin Parmentier, the Paris Faculty of Medicine declared that potatoes were edible after all. Acceptance was slow, however. In an attempt to convince the public, Parmentier published a book entitled “Treatise on the Culture and Use of the Potato, Sweet Potato, and Jerusalem Artichoke” in 1789. It gave the humble potato royal approval, but didn’t popularize it since it was during  the French Revolution. In 1794, Madame Mérigot published the first potato cookbook and the rest is history. Today, as an alternative to pommes frites, you can eat Parmentier potatoes — named after the man himself. 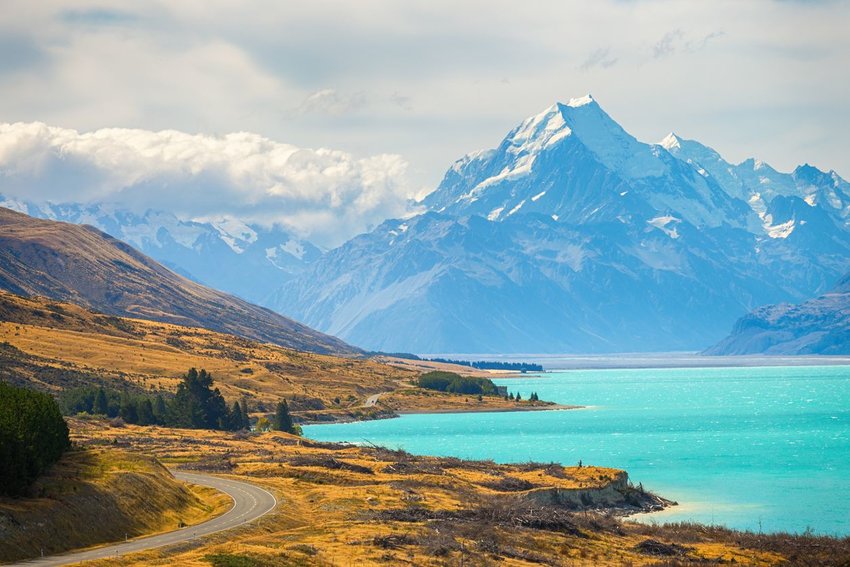 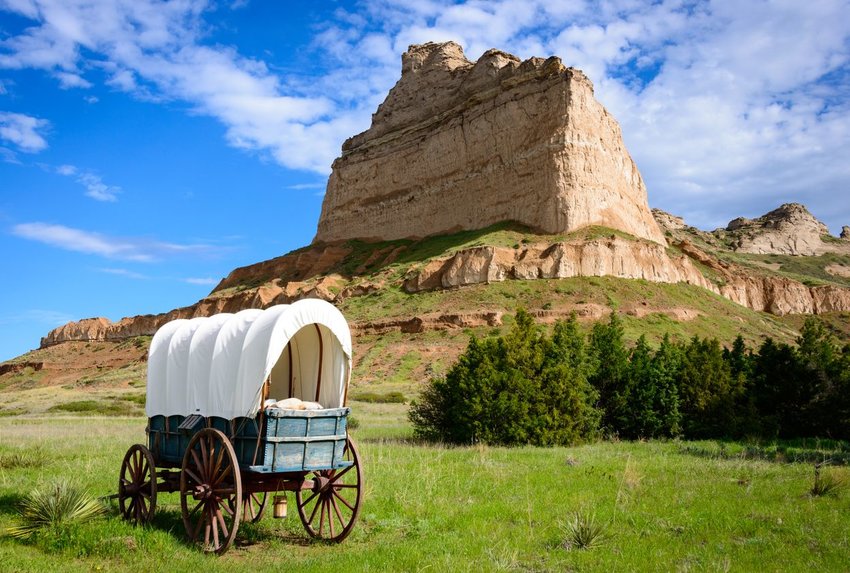