To learn a little history during your next vacation, why not visit the birthplace of one of America's most well-known figures? Whether you're interested in politics, music, art, or film, make sure you stop at one of these preserved sites for a glimpse into the hometowns of some of our nation's most enduring legends.

For a peek into the life of one of America's most famous leaders, visit the National Historic Site at Abraham Lincoln's birthplace. Its location might surprise you. Although Illinois likes to bill itself as the "Land of Lincoln," the 16th president was actually born in Kentucky. The site near Louisville consists of both a log cabin inside the central memorial building, as well as Lincoln's boyhood home at nearby Knob Creek Farm. Take a tour around the site and explore the trails through some of the acres where a young Abe spent his earliest years.

Lincoln moved several times throughout his childhood and adult life, leading to a number of memorial sites in his honor across Kentucky, Indiana, Ohio, and Illinois. Despite the competition among the states to claim him as their own, however, a man can only have one birthplace and Kentucky is the rightful recipient of that honor.

In the town of Tuscumbia, Alabama, sits an unassuming white, clapboard house where one of the most inspiring figures of the early 20th century was born. Just 19 months after her birth in 1880, Helen Keller was left blind and deaf from illness. She began lessons with miracle worker Anne Sullivan in 1887. This relationship led to her education in braille and sign language, which allowed her to become an internationally recognized figure for her work on behalf of blind and deaf people everywhere.

The Helen Keller Home has preserved the house and grounds in its original state for over a century and visitors can see the original well pump where Anne and Helen had their first major communication breakthrough. The site also hosts an annual Helen Keller Festival, which features a variety of music, art, and museum events every summer.

The Mark Twain Boyhood Home in Hannibal, Missouri commemorates the life of Samuel Clemens, one of America's most beloved authors. Though there are a few different stories behind the author's pen name, the influences behind the works themselves are much more apparent from the shenanigans of Tom Sawyer to the stories of Twain's travels in "The Innocents Abroad." As a result, the properties on the Mississippi River in Hannibal not only include the historic Clemens home, but also the homes of the real-life people who inspired such characters as Huckleberry Finn and Becky Thatcher.

While it might be difficult to picture the King of Rock 'n' Roll as anything but the cultural icon he would eventually become, Elvis was indeed a child like the rest of us at one point. The Elvis Presley Birthplace preserves the King's childhood home in East Tupelo, Mississippi, where he was born in 1935 to a family financially devastated during the Great Depression. The historic site also includes the church where he was exposed to the gospel music that would later influence his style.

Explore Elvis' life in a number of other spots throughout the town including commemorative statues and museum exhibits. For a taste of the over-the-top, superstardom for which the King is best remembered, however, you'll have to head to Memphis and the most iconic place in Elvis's life — the Graceland mansion.

As another American musical icon with humble beginnings, Nina Simone rose from her childhood home in Tyrone, North Carolina to become a household name spanning genres from classical to blues and influencing countless future musicians. The three-room house in the foothills of the Blue Ridge Mountains memorializes where Simone (born Eunice Waymon) grew up and learned to play piano at just three years old.

In the early 2000s, the High Priestess of Soul's former home was in danger of being lost to ruin and decay. Fortunately, a group of artists purchased it collectively in 2017 and since then, efforts have been made in conjunction with the National Trust for Historic Preservation to maintain the property and preserve Nina's legacy for future generations.

In the Brookline neighborhood of Boston, Massachusetts, sits the preserved birthplace of President John F. Kennedy. Although the Kennedys moved from the house in 1920, Kennedy's mother, Rose, bought it back in 1964 and donated photographs, furniture, and more to create a memorial to her son. The National Park Service established a National Historic Site at the property in 1969 and it's been attracting visitors wishing to honor the president's legacy.

Today, you can tour the home at 83 Beals Street, where the youngest president ever elected grew up — complete with the bed in which he was born. While in Boston, you can also visit the John F. Kennedy Presidential Library and Museum for more exhibits and artifacts from the life of the 35th president.

Few people embody the spirit of the American West more than John Wayne. In the central Iowa town of Winterset, you can visit the birthplace of this national icon, who was born Marion Robert Morrison in 1907. Check out the home that has been restored to its original appearance from that year and the museum for a glimpse of various artifacts from the Duke's life. In the on-site theater, you can also view a documentary that details the course of his decades-long film career.

While Iowa might seem relatively tame by John Wayne standards, the site nonetheless offers a valuable glimpse into the man who became such a larger-than-life character in pop culture. If you are in search of a more rugged, frontier destination, however, check out these four places where you can still experience the Wild West. We know the Duke would be proud. 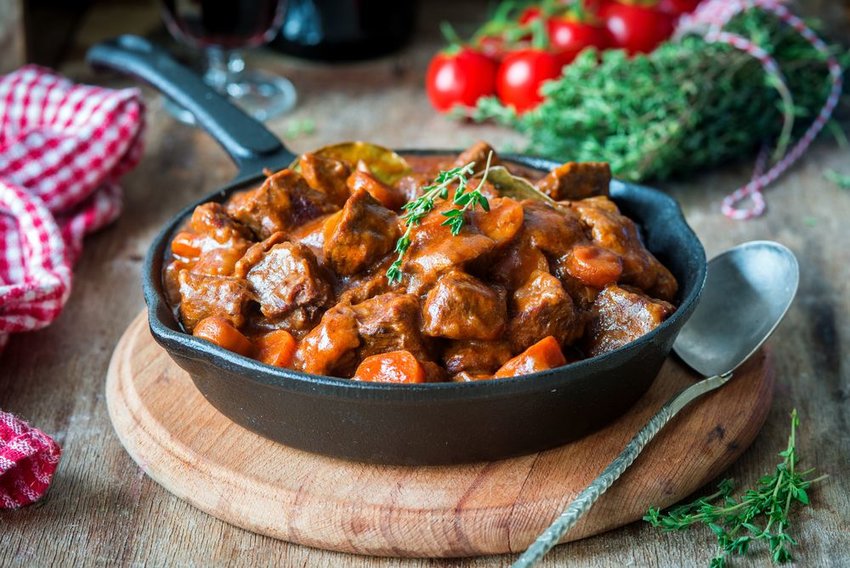 Classical French cooking relies on just five "mother sauces" as a base for all other sauce recipes — learn how to master them and give your dinner some French flair. 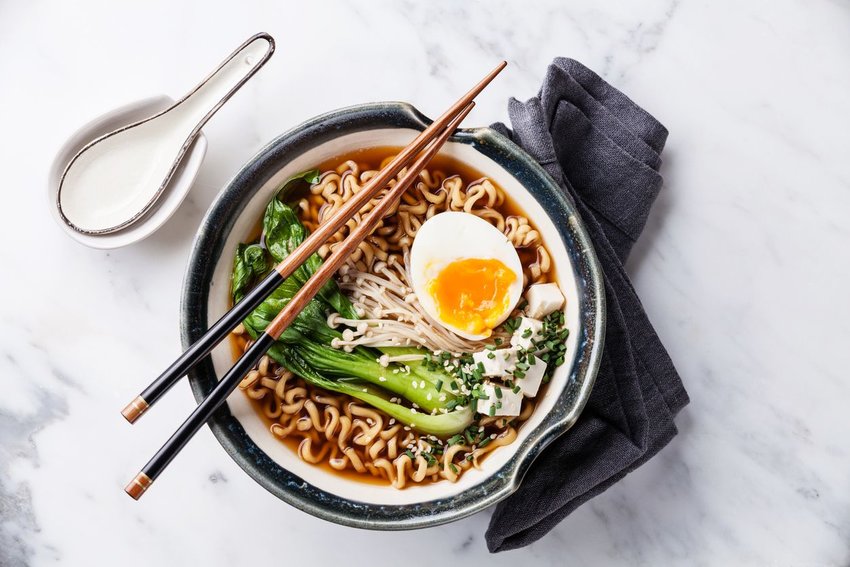